1895-1925 A Lady’s Day: Dresses From The Roberto Devalle Collection 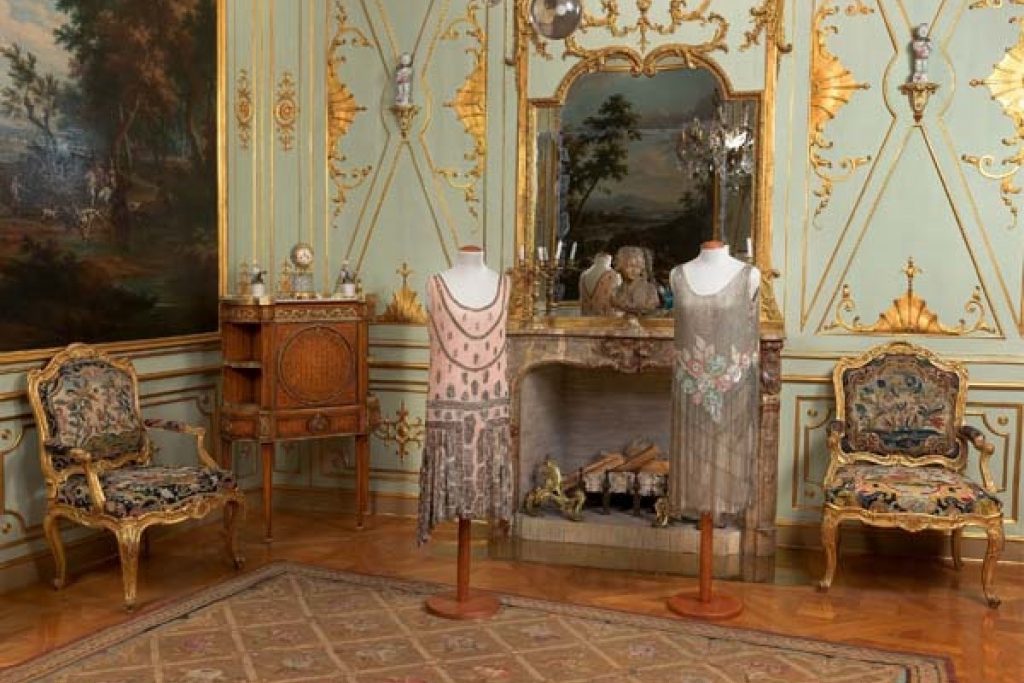 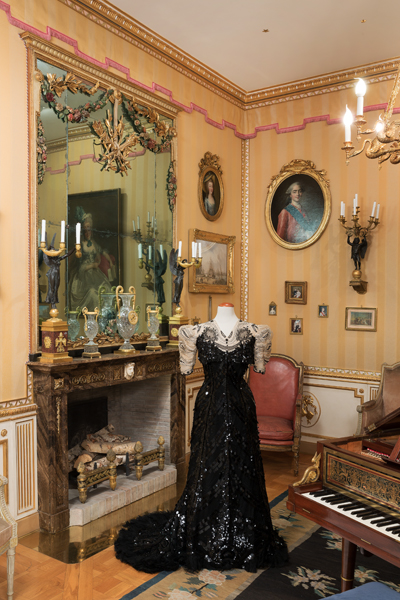 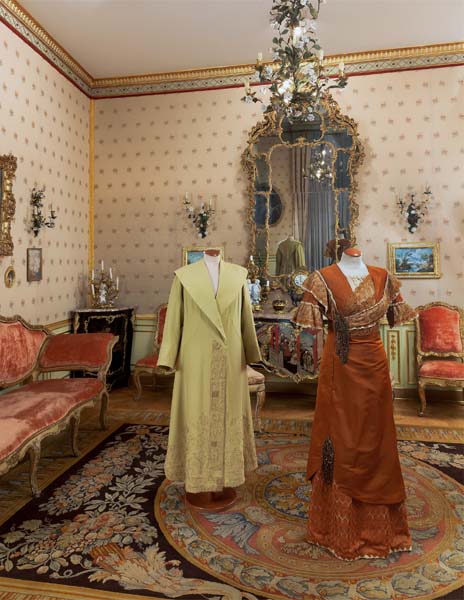 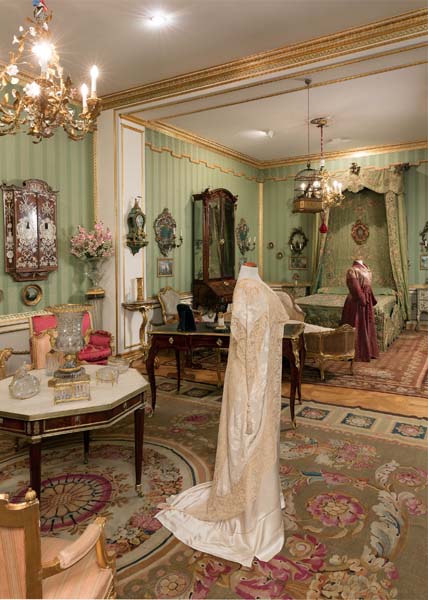 Dresses from the Roberto Devalle Collection and dating back to the period 1895-1925.

The exhibition, curated by Silvia Mira, fashion historian, takes the visitor into a world that, to be fully understood, must be decoded: the clothes represent a sort of unwritten language, which refers to specific social and political realities, which speaks of differences and equality, of belonging and exclusion. Clothes are words that continue to tell, even after many years, the context within which and for which they were conceived.

In this way, the museum itinerary is transformed into the perfect scenography to set significant garments, some signed by well-known Turin Maison, such as Sacerdote  or  De Gasperi and  Rosa, others by unknown tailors, but all capable of transporting visitors into a reality and in a distant and now forgotten ritual.

The adventure of the Devalle tailoring begins in Turin in 1925: Giovanni Devalle, actor, as well as tailor and costume designer, buys the costumes and props of the Turin production companies which, after the successes of Cabiria and La saga di Maciste, are progressively closing and rents them to the prose and opera companies that perform in Turin theatres.

It is, however, with his son, Roberto Devalle, that tailoring acquires its most important function: not only that of rental, but also that of the creation of fantasy and philological reconstruction of costumes for the show.

The garments that Roberto Devalle has collected over time take us into a world that, to be fully understood, must be decoded: the clothes, in fact, even after many years, continue to tell the context, within which and for which, they were conceived.
The wardrobe of a lady of good society, for example, had to be made up of different garments suited to respond to the social needs that she was called to respect during the day. Changing clothes, at least four times, was not a habit, but a social duty.

These wonderful and very elegant dresses allow, therefore, to take a trip back in time and provide the opportunity not only to admire the beauty and evolution of the lines, but also to discover that the dress and the context were marked by precise rules. of which the manuals of good manners of the time gave a fundamental interpretative key.