A Queen Within – Adorned Archetypes (Touring) 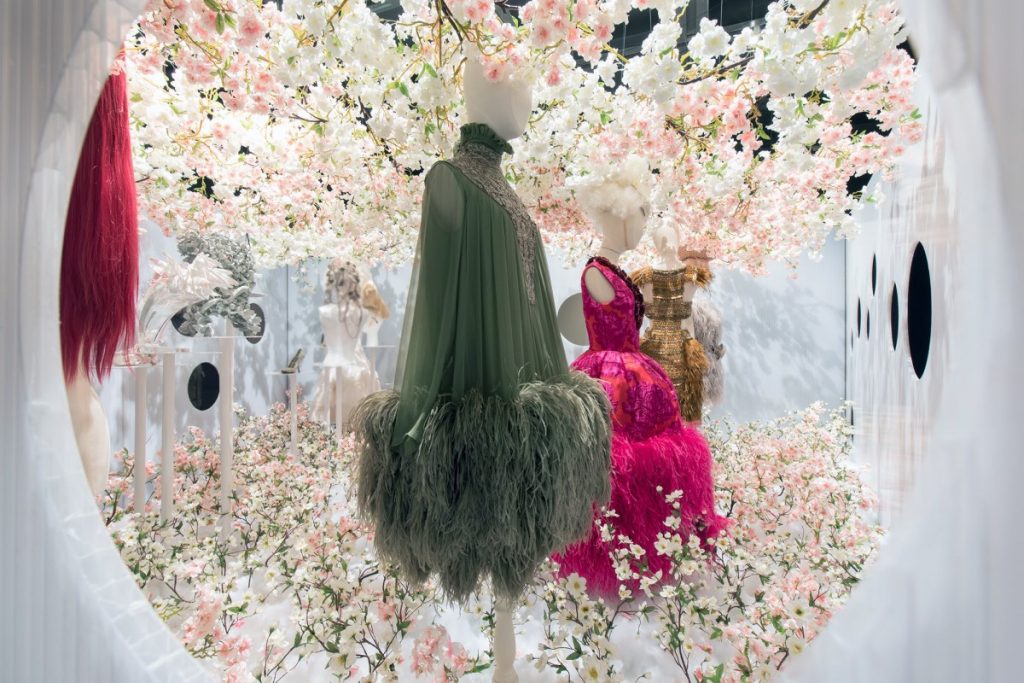 Experimental gowns, headpieces, and jewelry by avant-garde fashion designers such as Alexander McQueen, Gucci, and Iris van Herpen investigate symbols of womanhood and expand the theme of fashion as art. More than 100 articles of daring fashion are presented in a dramatic gallery design that explores seven archetypal personality types, including Sage, Magician, Enchantress, Explorer, Mother Earth, Heroine, and Thespian.

A Queen Within: Adorned Archetypes is an exhibition developed by Barrett Barrera Projects and MUSEEA, toured internationally by Flying Fish. Presentation of this exhibition at the New Orleans Museum of Art is sponsored by the Eugenie and Joseph Jones Family Foundation. Additional support provided by Ashley Longshore, Joseph: A Women’s Fashion Boutique, and Millie Davis Kohn.

NOTE: In addition to standard admission, entry to A Queen Within: Adorned Archetypes will require an additional surcharge of $5. The exhibition is free to all NOMA members, and free to Louisiana residents with ID on Wednesdays courtesy of The Helis Foundation.