A Tribute to James Galanos 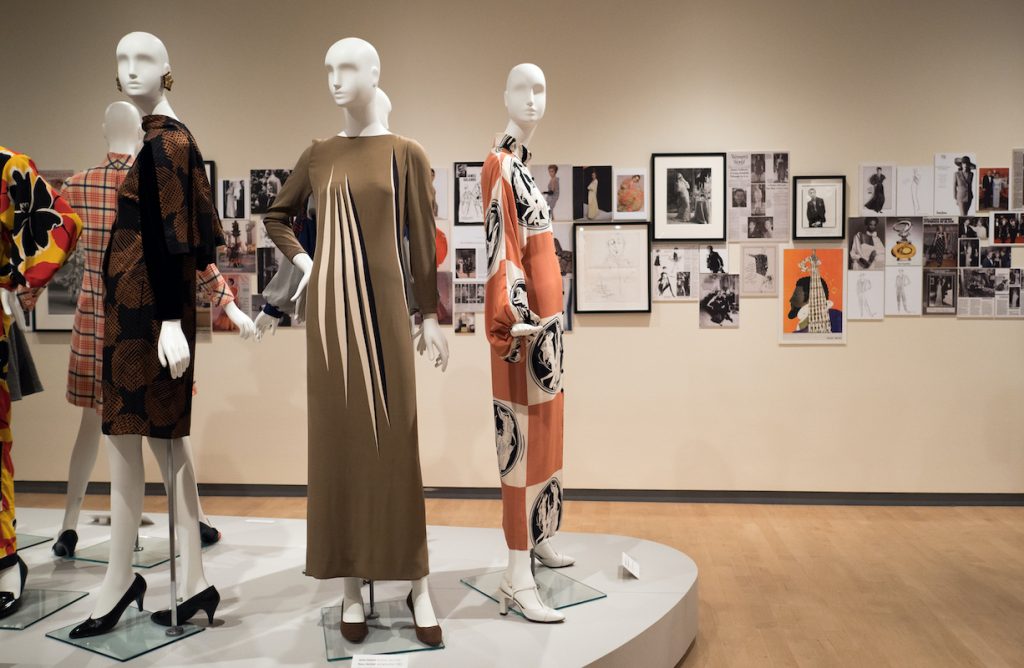 He began his career in 1944 as an assistant to Hattie Carnegie in New York, and spent the next several years in a series of jobs, including a position as a part-time sketch artist in the Columbia Pictures costume department, where he worked for the legendary Jean Louis. In 1951, he opened Galanos Originals in Los Angeles. His early success led Galanos to begin dressing some of the most famous women in the world, including the Duchess of Windsor, Jacqueline Kennedy Onassis, Marilyn Monroe, Marlene Dietrich, Grace Kelly, Rosalind Russell and Diana Ross. He is perhaps best known as the favorite designer of the late Nancy Reagan, who wore the first of four Inaugural Ball gowns in 1967 when her husband was first elected as Governor of California. Until his retirement in 1998, Galanos continued to design for his discerning clientele, who appreciated the timeless quality of his work, which could be worn throughout the decades, always retaining his trademark elegant simplicity. As the designer’s longtime friend, fashion collector Tatiana Sorokko observed, “When you look at his overall career, nobody else in American fashion has been able to achieve the same level of quality. And he produced everything in his factory on Sepulveda Boulevard in Los Angeles.”.