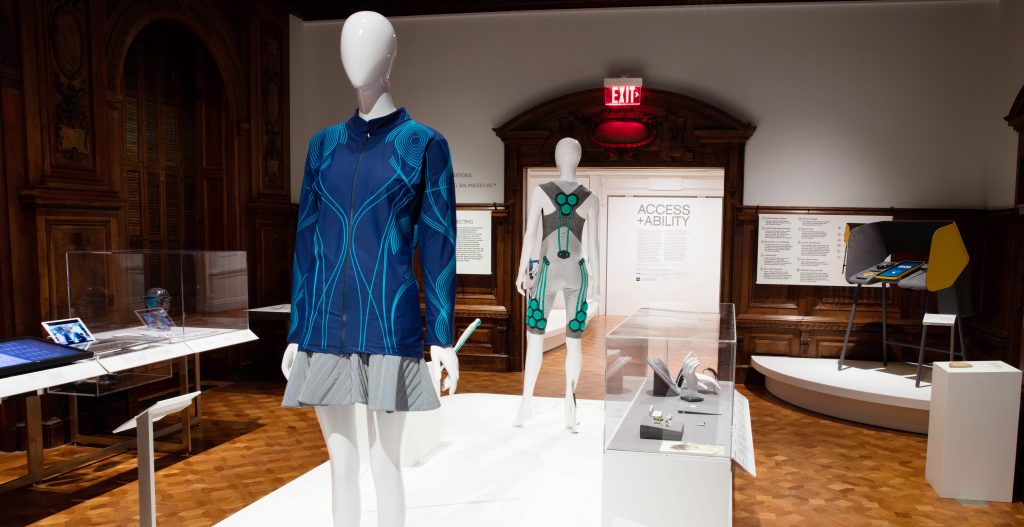 We are experiencing a surge of design with and by people who span a wide range of physical, cognitive, and sensory abilities. Fueled by advances in research and technology, the proliferation of functional, life-enhancing products is creating unprecedented access in homes, schools, workplaces, and in the world at large. The significant improvements have been motivated by several factors: the Americans with Disabilities Act of 1990—amended in 2008—prohibiting discrimination against people with disabilities, increased advocacy demanding greater accessibility and inclusivity, a worldwide aging population, and unprecedented communication possibilities due to digital technologies. Designers have responded to these technical and social changes with multidisciplinary creative approaches that are both user-centered and inclusive. When the design process encompasses individuals with diverse abilities and background, the shortcomings of existing products and environments often become the catalyst for design breakthroughs. The objects and experiences featured in this exhibition were selected based on input from users first and foremost, as well as designers, caregivers, activists, researchers, occupational therapists, neuroscientists, and others whose knowledge is inspiring opportunities for design to flourish. Most of the works are in production, but some are prototypes that point to future directions in this rapidly advancing realm of design. Many of the best solutions have and will continue to come from the ingenuity of people who develop, adapt, and customize designs to fit their specific challenges, needs, and aesthetics.