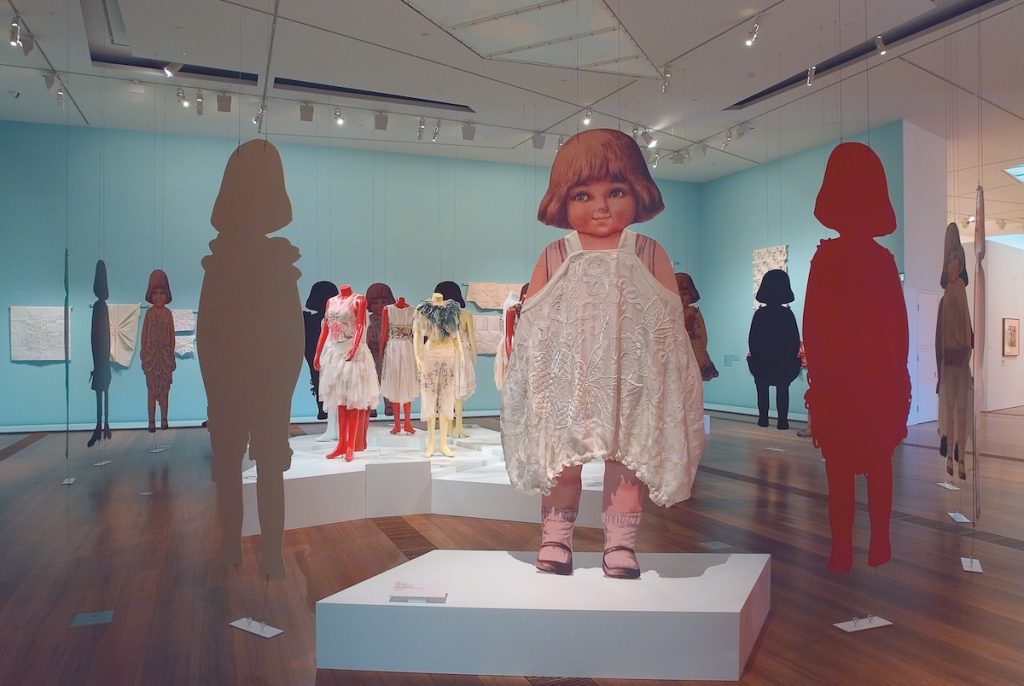 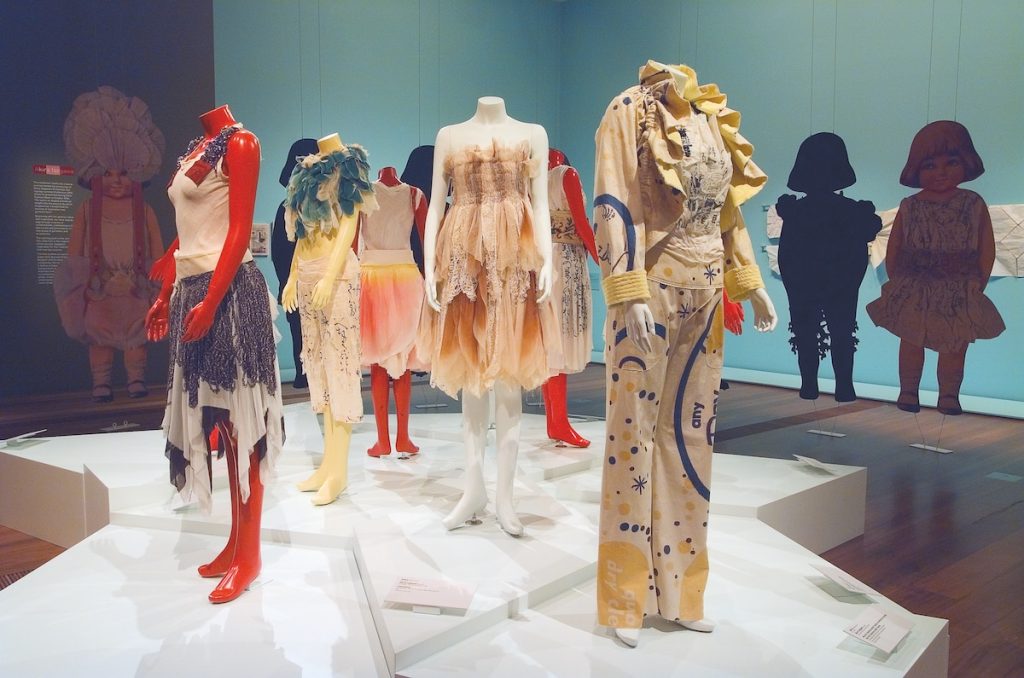 Akira Isogawa is one of Australia’s most distinctive and respected contemporary designers. Born in Japan, he immigrated to Sydney, Australia in 1986 where he began designing for fashion. Isogawa’s first collection was launched in 1994 and two years later at the inaugural Mercedes Australian Fashion Week his spring/summer 1996-97 collection received major attention and critical acclaim. Isogawa’s particular design sensibility draws upon the costume and textile traditions of his native Japanese heritage and reinterprets them according to the more relaxed influences of Australian attitudes and environment.

This exhibition focuses on the creative process that Isogawa embarked upon over a five month period in the lead up to the presentation of his spring/summer collection in Paris in October 2004. Beginning with abstract ideas and inspiration, the exhibition follows his creative process moving through a series of collaborations and culminating in the fabrication and presentation of a core group of works from the collection. This elusive process, which is not usually accessible to the public, is revealed through a range of objects, working drawings, sounds, images and completed garments.