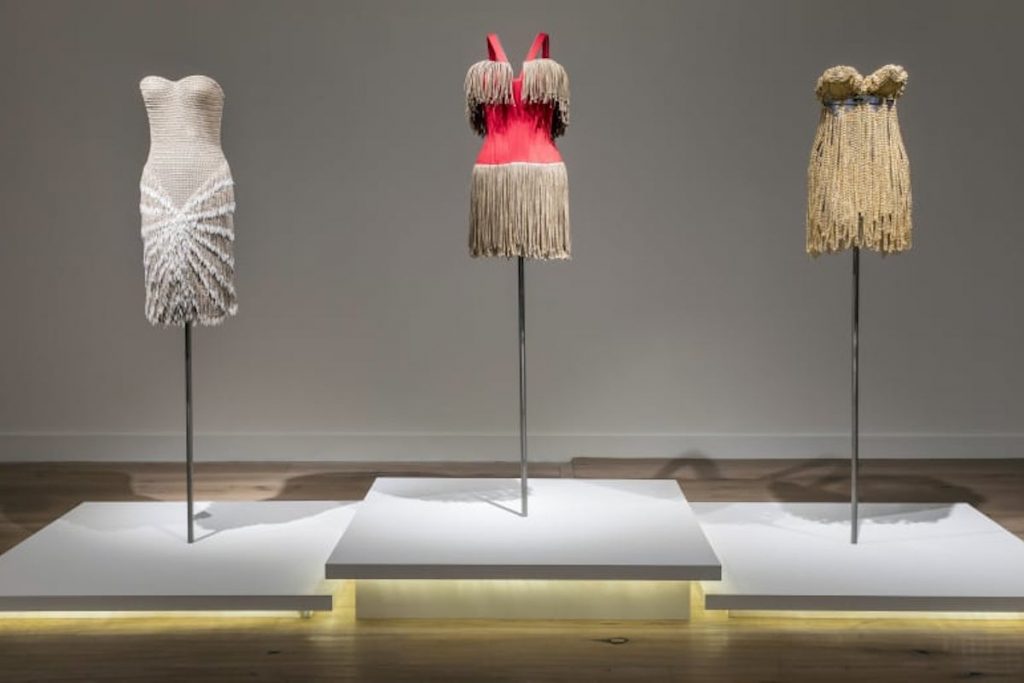 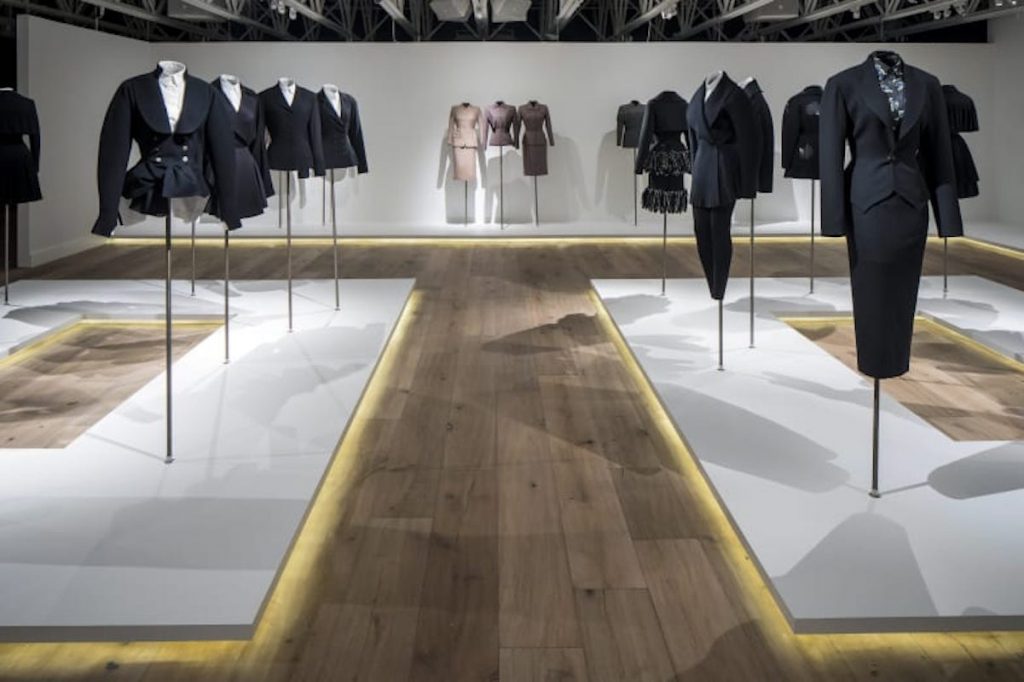 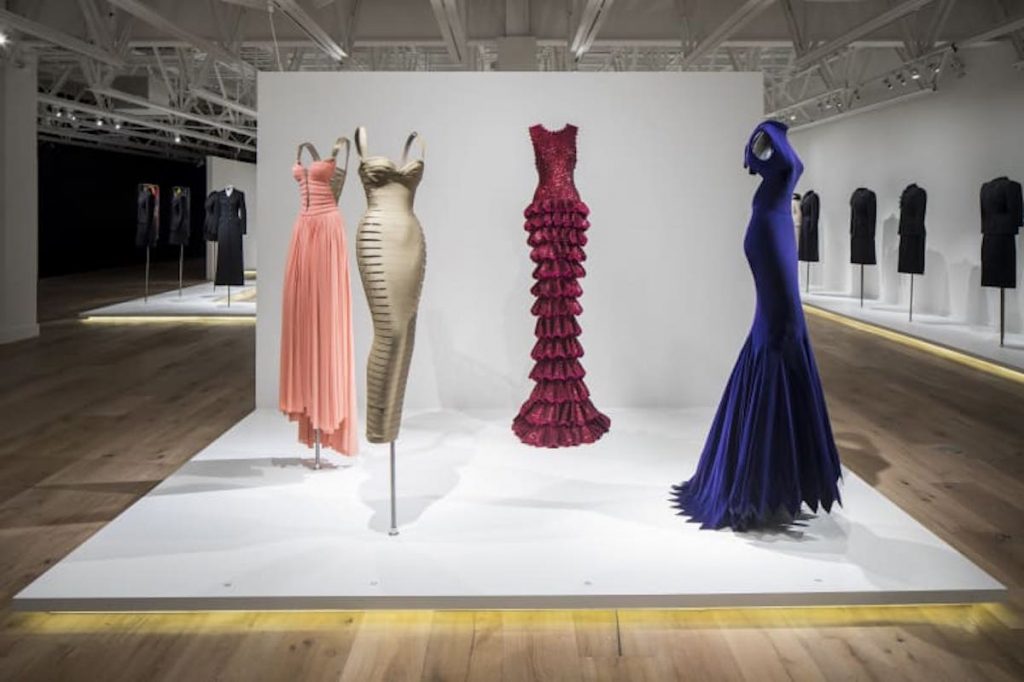 Alaïa was a consummate collector of Adrian’s work, reveling in the designer’s fit, form, and proportion. The Adrian garments on view are held by the Association Azzedine Alaïa, Paris, and presented in partnership with SCAD FASH. In addition to tailored looks from both designers, Masters of Cut features a selection of Alaïa’s career-defining gowns worn by fashion icons like Grace Jones. SCAD FASH is honored to host the designer’s first posthumous U.S. museum exhibition, nearly 20 years after his last stateside show.

Widely known for his fanciful designs for The Wizard of Oz, Adrian was the head of costume design for MGM during the Golden Age of Hollywood (1928–41). His garments for stars like Greta Garbo, Joan Crawford, and Norma Shearer were praised by the fashion press and emulated by stylish moviegoers worldwide. In 1942, Adrian established his own atelier in Beverly Hills, and for the next decade his chic, strong-shouldered, narrow-waisted suits and gowns changed the fashion industry and the lives of women everywhere.

Alaïa, who trained as a sculptor, left Tunisia for Paris in the mid-1950s to pursue fashion design. His gift of construction and his obsession with cut and fit shaped garments that are unrivaled in accentuating the female form. Recognized internationally in the 1980s and early ’90s for designs draping iconic supermodels Naomi Campbell, Stephanie Seymour, and Linda Evangelista, Alaïa continued to dominate the world of fashion throughout his celebrated career.