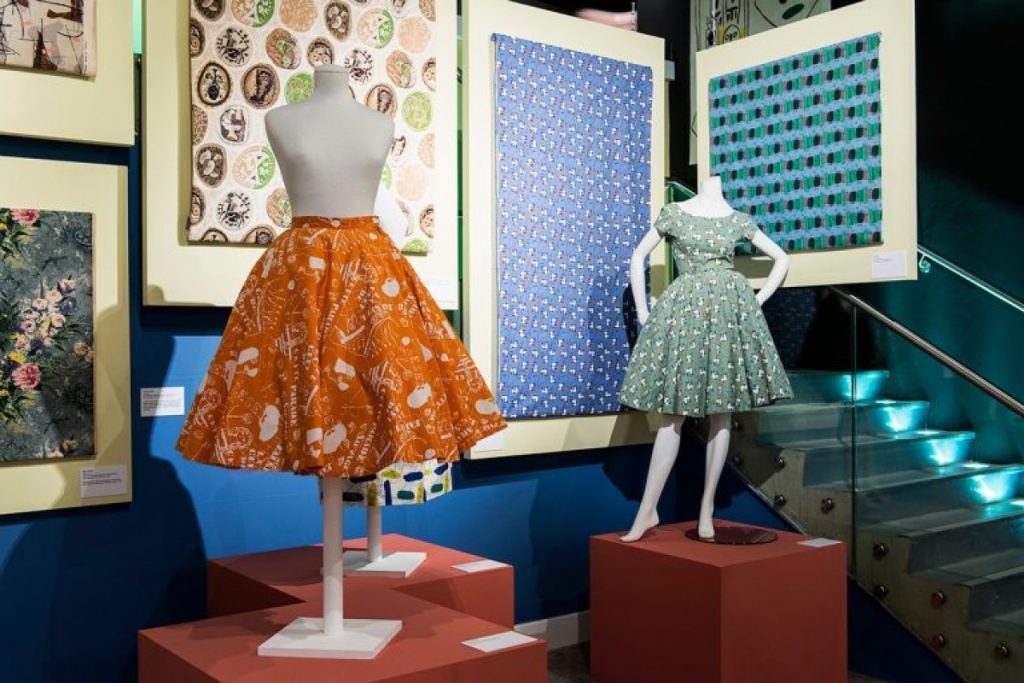 Modern Art Museum Shanghai (Yicang), in cooperation with London Fashion and Textile Museum brings an exhibition that celebrates the connection between fashion and art. Tracing 20th-century art history and post-war cultural and societal development through the lens of fashion, including big names such as Dali, Picasso and Warhol.