Australian Made: 100 Years of Fashion 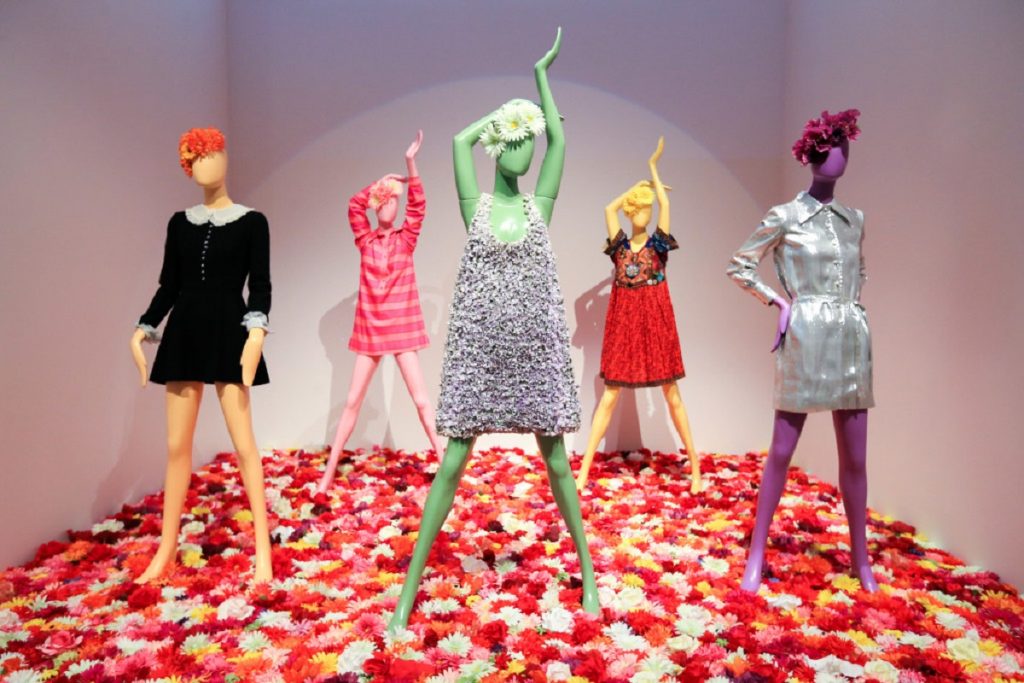 Opening 28 May, the National Gallery of Victoria will present a remarkable collection of clothing and accessories from the 1850s to 1950s in Australian Made: 100 Years of Fashion.

Drawn entirely from the NGV’s Collection of Australian fashion and textiles, this exhibition will explore the rise of fashion in Australia.

On display will be rare early examples of labeled garments from the mid 19th century and a range of dresses, tailored items and accessories that were made and retailed in Australia. Paintings and photographs showing how the garments were worn will also be included in the exhibition.

Laura Jocic, Curator, Australian Fashion and Textiles, NGV said: “From first European settlement, the way Australians presented themselves in the new colonies was of vital importance.

“Whether reflecting status and position in a newly formed society, or exhibiting new found wealth and flamboyance, the language of fashion was of particular concern for the burgeoning and diverse society,” said Ms Jocic.

With the discovery of gold in the 1850s, drapers, tailors, dressmakers and department stores were founded to respond to the needs of a growing society. Among these were Farmer and Co in Sydney and Buckley & Nunn in Melbourne which ran dressmaking departments that provided for a fashionable clientele.

Australian Made will begin with late 19th century dressmakers such as Miss Scott in Brisbane and Mrs Eeles in Melbourne who were precursors to the high end boutiques of the first half of the 20th century, such as Le Louvre in Collins St, Melbourne. The exhibition will conclude with works from the early 20th century from independent fashion houses, such as GHV Thomas and Lucy Secor who were beginning to make their mark on the Australian fashion scene.

“This exhibition presents new research into an area of fashion that is relatively under-documented. All the works have been selected from our Collection, showcasing the fashionable trends and demands of the development of Australian style over 100 years,” said Dr Vaughan.