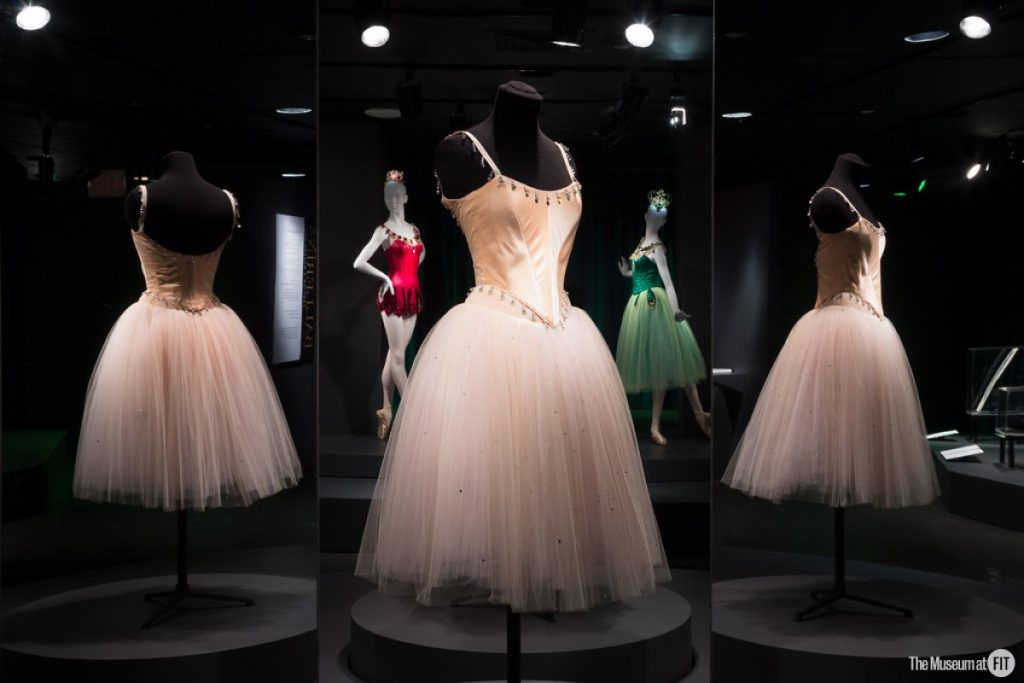 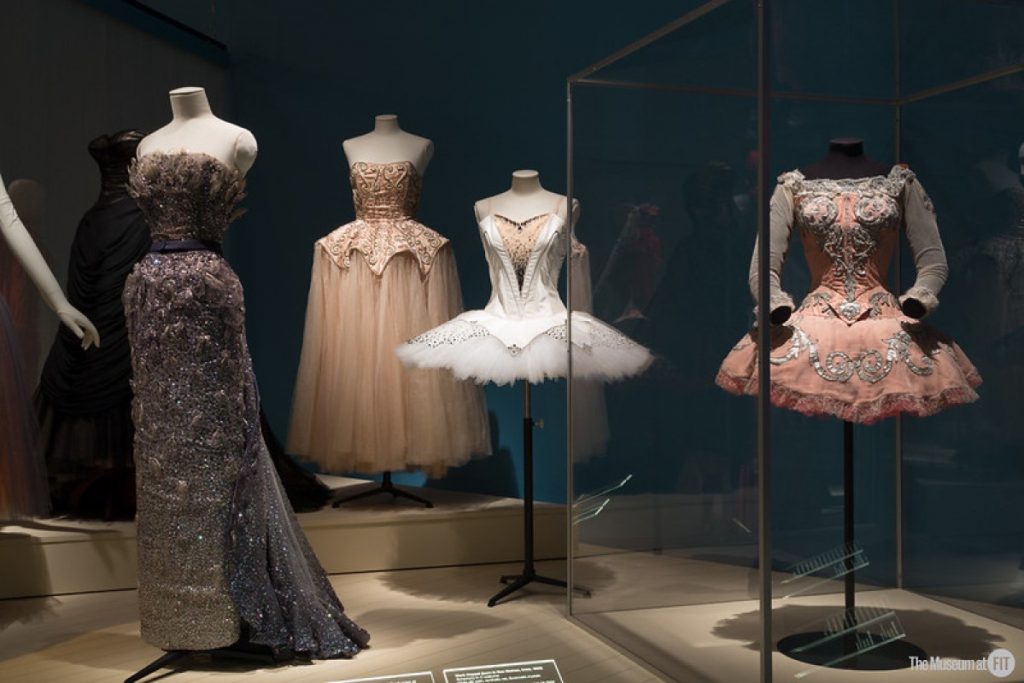 Few art forms have been as decidedly female as classical ballet. As George Balanchine, the legendary choreographer succinctly stated: “Ballet is woman.” Even those who have little knowledge of this dance form recognize that its supreme practitioner, the ballerina, is a highly trained and accomplished artist who embodies modern ideals of beauty and grace, seamlessly encased in a sleek and enviably toned physique. Her elevated position, however, is a relatively recent phenomenon. For centuries, ballerinas, like other performing artists, were relegated to the margins of society and exploited throughout their careers. After the successful 1909 Parisian debut of the Ballets Russes, however, her circumstances begin to improve. That company, founded by impresario Sergei Diaghilev, as well as the eponymous troupe led by a fellow Russian émigré, ballerina Anna Pavlova, reinvigorated classical dance in the West and ignited a widespread and enduring craze for ballet, or “balletomania.”

So profound was ballet’s impact that it asserted influence on many fields of creativity, one of the most important being fashion. At the same time, the ballerina blossomed into a revered and aspirational figure of beauty and glamour, and her signature costume — the corseted tutu — would inspire many of fashion’s leading designers. Beginning in the 1930s and lasting through the 1970s, ballerinas were frequently featured in leading high fashion magazines. Not only were their performances covered, a number of the most beautiful ballerinas regularly modeled the latest modes.

Many of the couture objects in Ballerina: Fashion’s Modern Muse were designed and made in Paris. However, the popularization of classical ballet throughout the twentieth century owes much to the British and Americans. Imperial Russian classical ballet would not only survive, it would go on to become the most popular performing arts in the United Kingdom and the United States from the early 1930s to the middle of the century. During that golden age, haute couture looked for the first time to classical ballets such as Giselle, Swan Lake, and Sleeping Beauty, while sportswear designers took their cues from contemporary ballets performed in streamlined practice wear.

The more than 90 objects on view include: a dazzling array of tutu-inspired couture gowns with boned bodices and voluminous skirts; American ready-to-wear separates based on leotards and tights and leg warmers; and footwear ranging from “ballerina” flat slippers to fetishistic “pointe”-style high heels. Ballet-inspired materials became increasingly important: the silk netting known as tulle became one of the standard materials used to craft evening gowns, while knits were the preferred material for sportswear separates. Colors emblematic of ballerinas, such as her “ballet pink” tights and pointe shoes, as well as hues popularized by specific ballets such as “Sleeping” blue and lilac from the Sleeping Beauty, also found their way into the collections of couturiers and ready-to-wear designers during the years of the mid-century. To elucidate fashion’s appropriations of balletic elements, garments are interspersed with a choice selection of ballet costumes worn by legendary ballerinas such as Anna Pavlova and Margot Fonteyn, as well as stars of the New York City Ballet and the Dance Theatre of Harlem.

The exhibition also presents the idea of the ballerina as a “woman of style.” Over one dozen ensembles by Christian Dior, Yves Saint Laurent, and Halston and worn by stars such as Margot Fonteyn, Alicia Markova, Maria Tallchief, and Virginia Johnson illustrate the important role fashion played in the ballerina’s career. Ballet’s sway on fashion began to slowly diminish by the onset of the 1980s. Its great, mid-century influence waned with the rise of youth culture and the simultaneous decline of high fashion. Even so, ballerinas benefited from the shifting cultural winds that elevated their art, and they have not lost the emancipated position bequeathed to them by earlier generations of dancers. Revering the ballerina, fashion’s modern muse, remains an ethos we embrace to this day.

The exhibition is accompanied by a lavishly illustrated book, published by Vendome Press. In addition to the main essays written by Patricia Mears, deputy director of MFIT, the publication also includes contributions by leading dance and fashion specialists. They include dance critic and author Laura Jacobs, dance curator at the Victoria and Albert Museum Jane Pritchard, dance critic and fashion writer Joel Lobenthal, and manager and fashion curator of the Fashion Museum Bath Rosemary Harden.

Ballerina: Fashion’s Modern Muse has been made possible thanks to the generosity of the Couture Council of The Museum at FIT and the New York State Council on the Arts, with the support of Governor Andrew M. Cuomo and the New York State Legislature. Additional support was provided by the Society of Antiquaries of London and The Gainsborough Bath Spa.

Image courtesy of The Museum at FIT