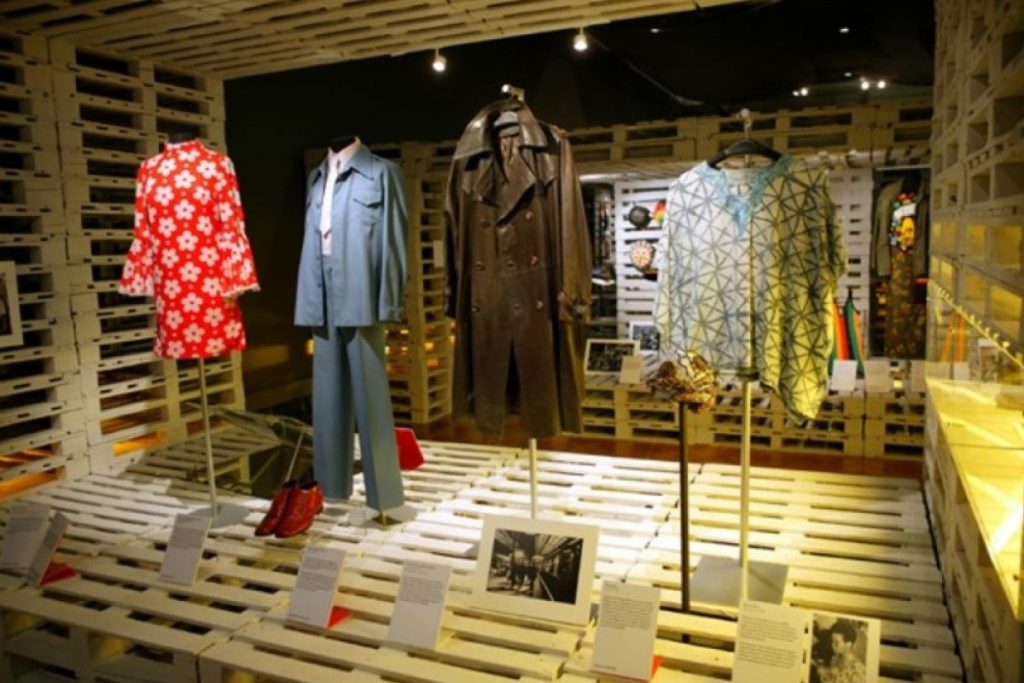 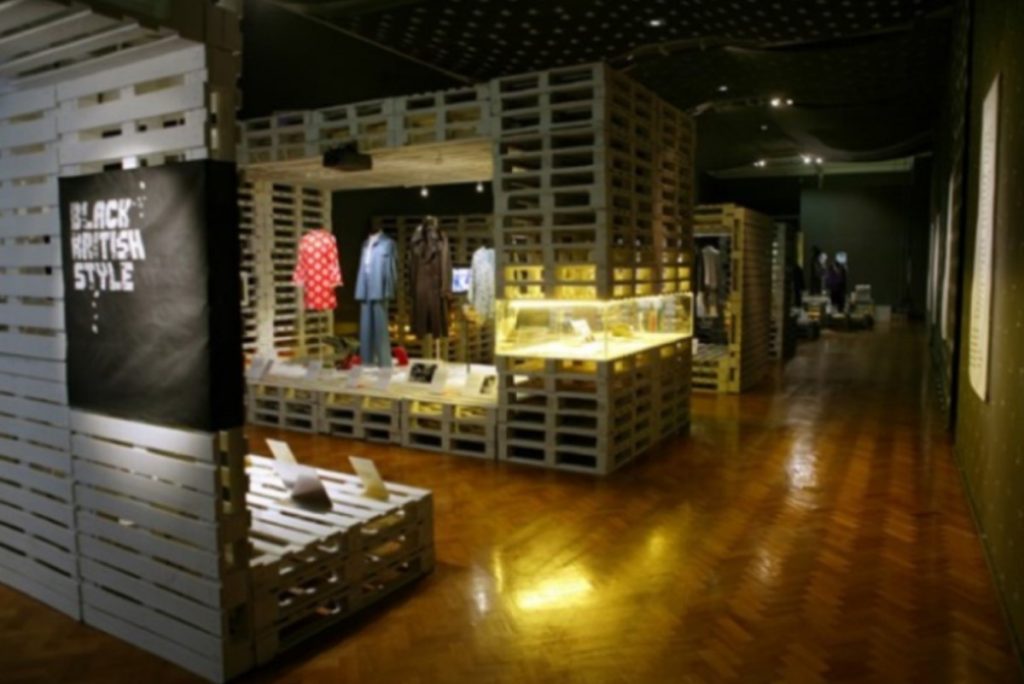 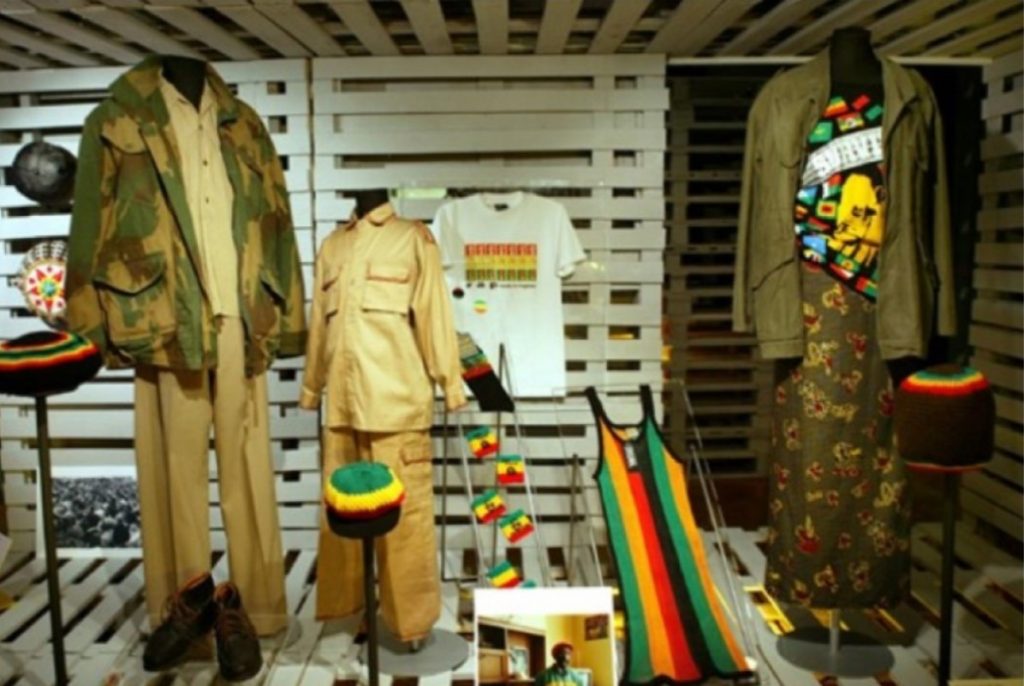 LONDON, ENGLAND.- Black British Style at the V&A is the first exhibition in the UK to explore the style and fashion of black people in Britain and their impact on British culture over the past 50 years.

Opening on 7 October 2004, Black British Style focuses on dress, fashion and styling across all aspects of black British culture and life. It looks at black dress from the 1950s, everyday clothes, traditional clothing, Sunday dressing for church, contemporary street style and fashion from black music and dance. A section looks at ’respect’ and the importance and meaning of black pride. The exhibition is designed by Adjaye Associates and will also feature photographs and film footage from all over the UK.

Highlights of Black British Style include Mis-Teeq’s outfits from their ’Scandalous’ single and a selection of trainers from Goldie’s private collection; an elegant ’arrival’ outfit worn by Dr Beryl Gilroy when she emigrated to Britain in 1952; a ’Free Angela Davis’ t-shirt; Jazzy B’s outfit for the Back to Life video; traditional African textiles and garments; and clothes and accessories by influential fashion designers Walé Adeyemi and Joe Casely-Hayford.

The exhibition is organised thematically. The main themes are: Arrival and Settlement which looks at the arrival of black people in the UK from the Caribbean and Africa, from 1950s to recent times; Black Consciousness and Pride; Rastafarians; Religion, focusing on the importance of dressing appropriately for church and mosque; Music and Style which explores music and club based styles including Hip Hop, Dance Hall, Lovers Rock and Two Tone; Fix Up Look Sharp a section on dressing up for special occasions including weddings; New Order examining how individuals draw on varied cultural influences to create their own personal style.

The exhibition looks at the styles migrants bring with them and also at how the black British population have drawn from black styles around the world to create their own distinct visual identity.

Black British Style is co-curated by Carol Tulloch, Senior Research Fellow in Black Visual Culture at Chelsea College of Art and Design and the V&A, and Shaun Cole, V&A Contemporary Curator.  Carol Tulloch has written about and curated numerous exhibitions on black history and dress and was Curator of the Archives and Museum of Black Heritage Project. Shaun Cole curates the innovative Day of Record, an annual event at the V&A that documents the arts of personal decoration in relation to the body. He has also curated exhibitions on fashion and graphic design and is currently writing a book Dialogues: Relationships in Graphic Design which will be published by V&A Publications in 2005.

A book, Black Style, is published by V&A Publications (£19.95 PB) to coincide with the exhibition. Edited by Carol Tulloch, it includes contributions from leading experts on dress &/or black studies and examines the global impact of dress and style of black people in America, Jamaica, parts of West Africa and Britain. It includes over 100 striking illustrations.

The V&A holds the national collection of fashion. Black British Style follows on from the exhibition ’Streetstyle: From Sidewalk to Catwalk, From 1945 to Tomorrow’ in 1994-5 at the V&A. 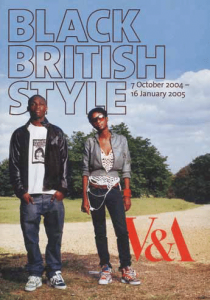