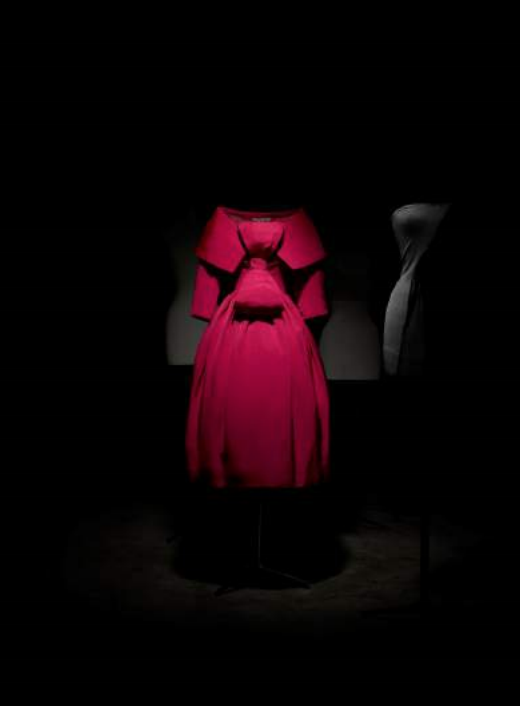 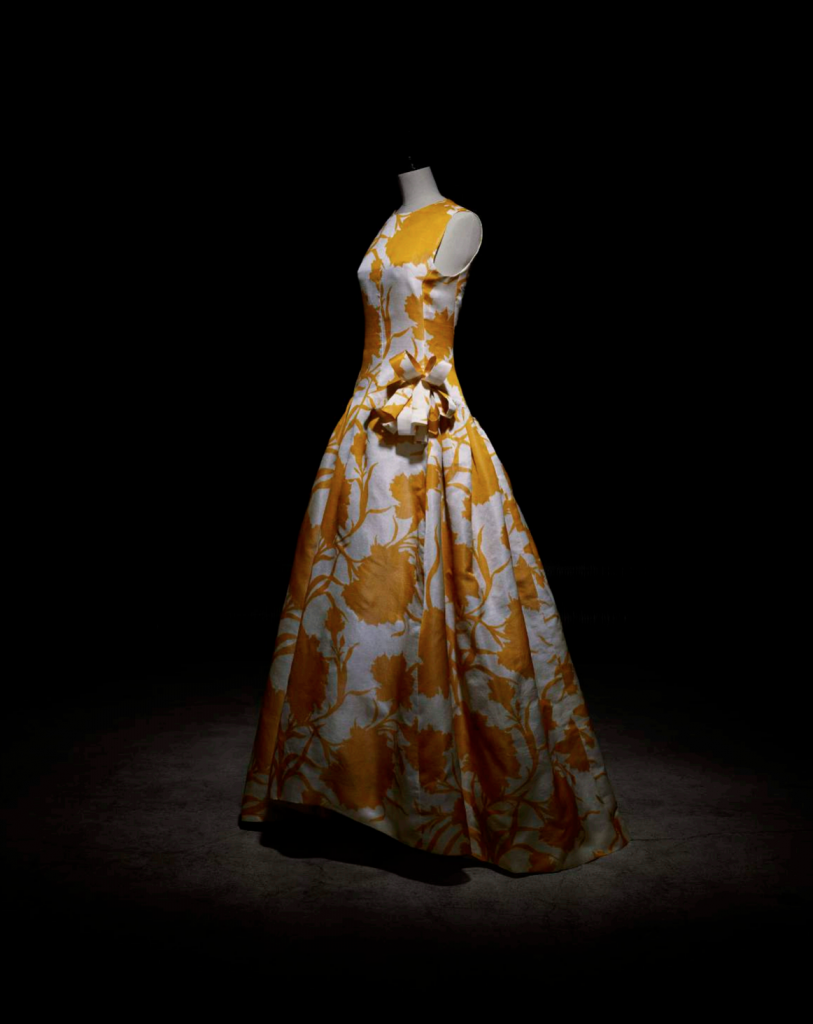 The Dior and Granville exhibition offers a new lighting on the work of the great couturier in the frame of the celebration of the seventieth anniversary from the fashion house. On February 12, 1947, Christian Dior presented his first parade in the mansion at 30 avenue Montaigne in Paris and met with unprecedented success in the history of couture that instantly consecrated, to the world whole house as a synonym absolute French Haute Couture. The Christian Dior Museum in Granville is part of this commemoration in offering an unprecedented perspective on Granville origins of the Dior style, born in Granville in 1905. The family house has indeed played a fundamental role in the sources of inspiration for the designer.

Christian Dior spent his childhood in the villa Les Rhumbs under the gaze protector and loving of his mother Madeleine. In his book of memories, he says he keeps “… the most memory tender and the most amazed. What did I say ?my life, my style, owe almost everything to its location and its architecture ”.The villa Les Rhumbs, its decor, its garden, Granville and loved ones who loved him, form the basis of a Norman temperament, artist, dreamer and entrepreneur which defines the personality of the great couturier. The style of the house of Dior cannot be understood without its origins Norman, without this house and this garden perched on the cliffs dominating the vastness of the sea and the sky. When Christian Dior founded his fine couture house1946, he summons these memories of a happy childhood and gathers around him in his team his friends of Granville. “So we all found ourselves together as in our youth at the time of picnics, fishing and croquet parties. But this time another battle awaited us. ”, says the designer in his memories. An artistic battle he will win brilliantly and which will give Dior a glorious posterity. Talented artistic directors will succeed the founder over the decades. Today, Maria Grazia Chiuri takes up the torch of creation by continuing to place the Dior house in the big history of haute couture. This attachment to its Norman roots is evoked in the exhibition through a double route, historical and stylistic. Reviving the memory of a fashion designer childhood paradise, objects face dresses of haute couture created from 1947and then by the artistic directors successive which, remaining faithful to the memory of the couturier, refer to his favorite themes.