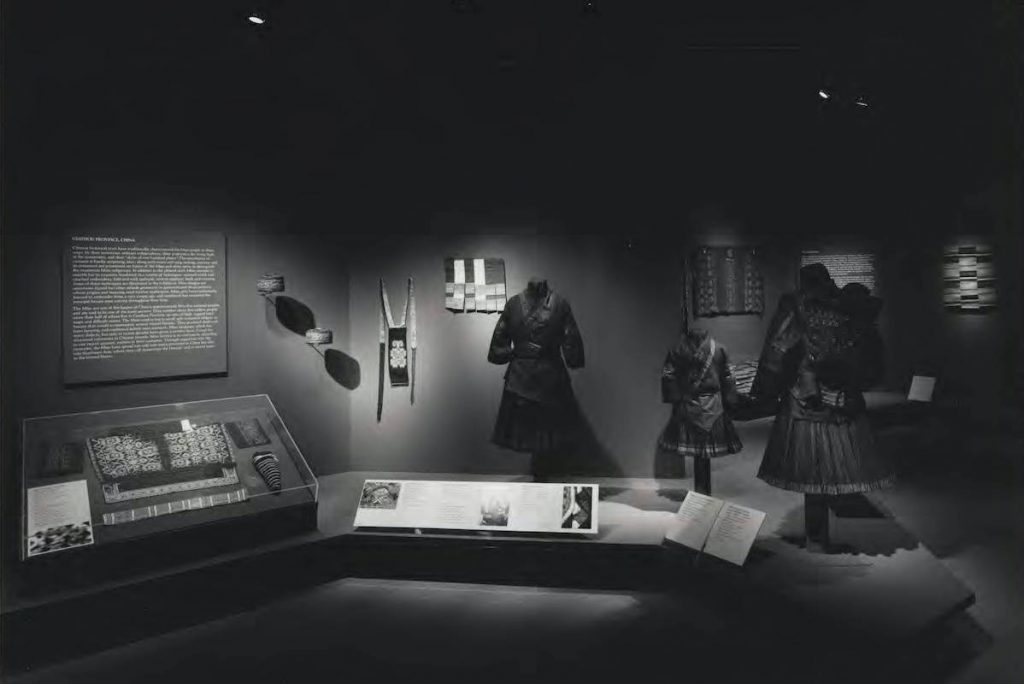 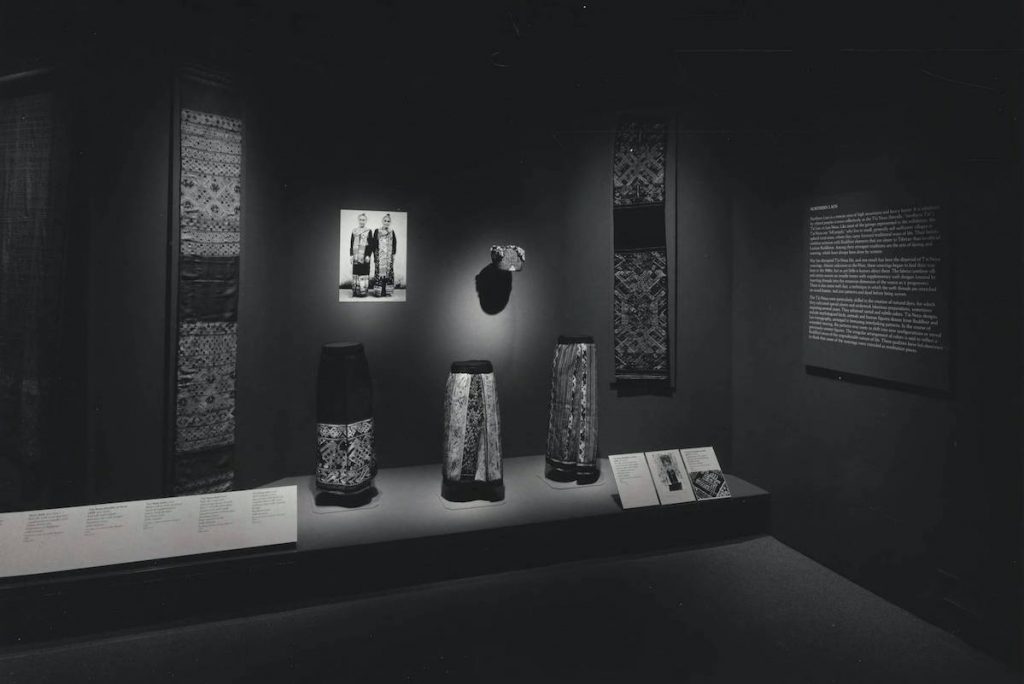 An exhibition of little-known costumes from Laos, Tibet, Bhutan, Indonesia and the Miao people of China, all acquired within the last five years, is on view in The Metropolitan Museum of Art’s Costume Institute. The exhibition of 27 ensembles and individual pieces in Costumes of Asian Peoples: Recent Acquisitions is the first annual summer exhibition to be held in The Costume Institute. It will remain on display through September 4.

The exhibition is made possible by Reliance Group Holdings, Inc. The Costume Institute has a collection of over 40,000 articles of men’s, women’s and children’s dress, worldwide in scope, spanning four centuries and five continents. Of this collection, some 8,000 are international, traditional and folk costume. Although many cultures are represented in the collection, until recently the costumes of many peoples living in isolated regions in Asia were not generally available. But within the past three to five years, the Metropolitan Museum has been fortunate in acquiring regional dress from the T’ai Neua of northern Laos, the Miao people of Guizhou Province in southern China, the Tibetan peoples living along the arc of the Himalayas and from the islands of Indonesia and the Malay Peninsula.

This exhibition contains a selection from these new Asian acquisitions, and although many different groups of people are represented, they all reflect a resourcefulness in the use of local materials and an emphasis on personal craftsmanship in the execution of the individual and distinguishing designs.

In her introduction to the exhibition checklist, Beth Alberty, Assistant Curator in The Costume Institute, writes: “The costumes in the exhibition differ in material, construction, texture, color, and ornamentation. They range from silk and gold to wool and beaten bark; from draped or wrapped techniques to sewn and pleated construction; from decorative dyes in the weave to appliqued shells and coins. In spite of the differences, the textiles and costumes from each culture constitute what we would call a major art form, one practiced exclusively by women, usually in the house-hold. In a number of these cultures aesthetic and symbolic qualities are inextricably linked, since the textiles and costumes are valued for their important role in religious or life-cycle ceremonies or in social practice or as a means of identification.”

The exhibition was selected and arranged by Jean Druesedow, Curator-in-charge of The Costume Institute, with Beth Alberty. The installation was designed by David Harvey, Museum Designer. Steven Hefferan, of the Museum’s Design department, was responsible for the installation lighting.