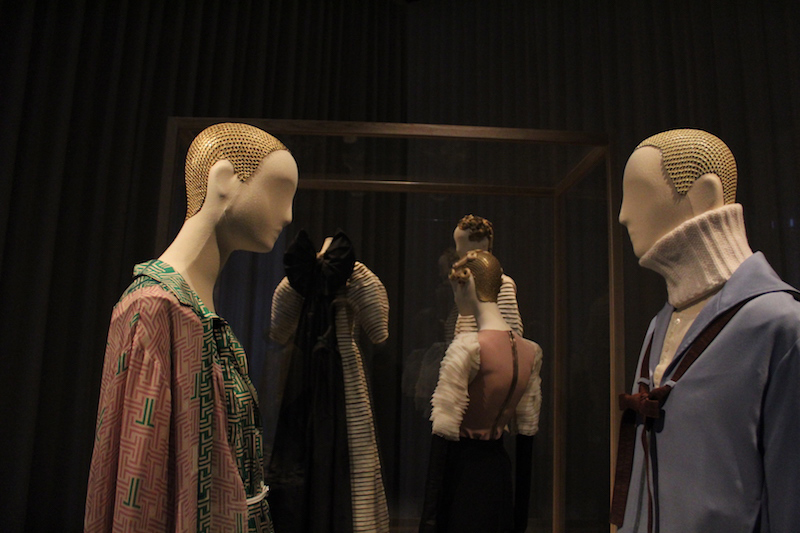 The house that Jeanne Lanvin founded in 1889 at a small hat shop in the heart of Paris is celebrating its 130th anniversary this year. Lanvin is known around the world for its timeless designs, craft perfection and bold use of cuts and colours. To celebrate the past and the future, Fosun Foundation marks Lanvin’s anniversary by staging a never-seen-before exhibition. Dialogues: Lanvin 130 Years opened its doors early in December – around the same time the brand’s new concept store launched at the Bund Finance Centre (BFC).

The exhibition features over 70 antique clothing items, archive photos and video footage, new runway pieces and precious works of embroidery, providing a comprehensive view of the house’s influence on the fashion world over the past 130 years, as well as its reinterpretation under Lanvin’s new Creative Director, Bruno Sialelli. Famous pieces such as Siégel mannequins wearing dresses, ‘Symphonie’ Coat, ‘Mother and Child’ Dolls and more will be shown throughout the exhibit’s two floors. 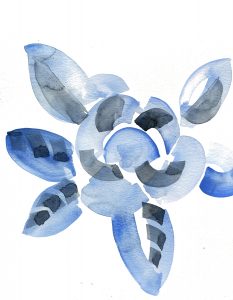