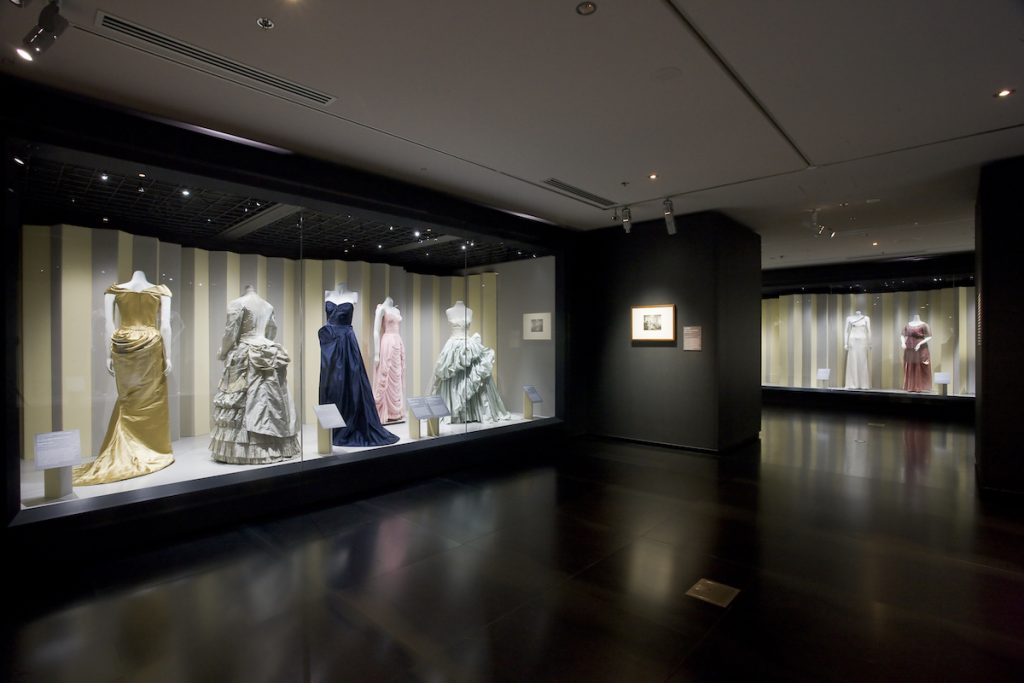 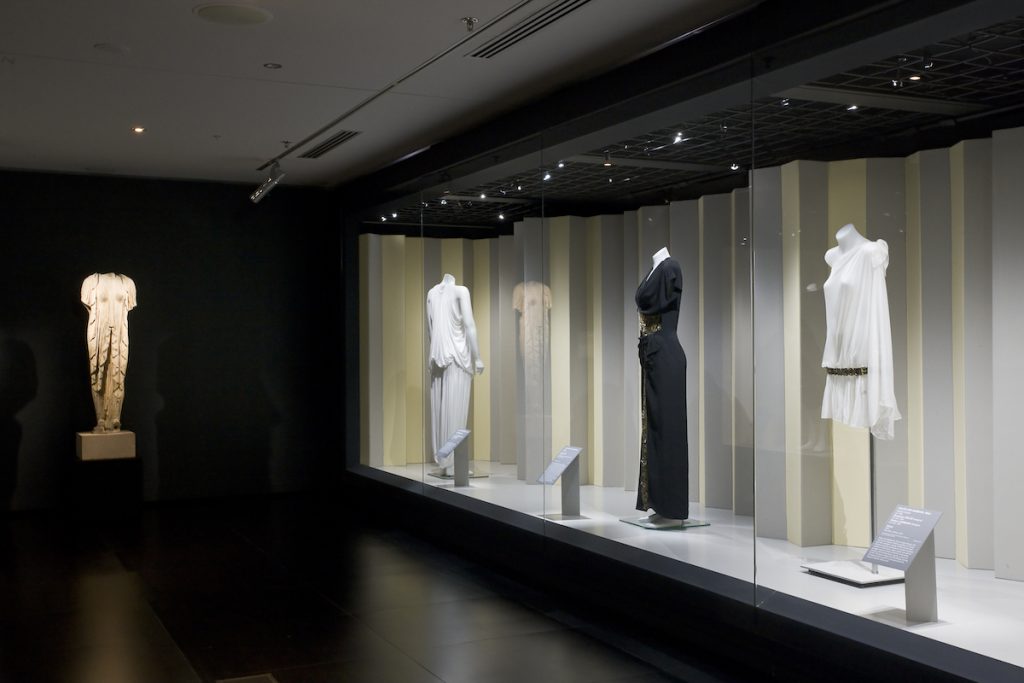 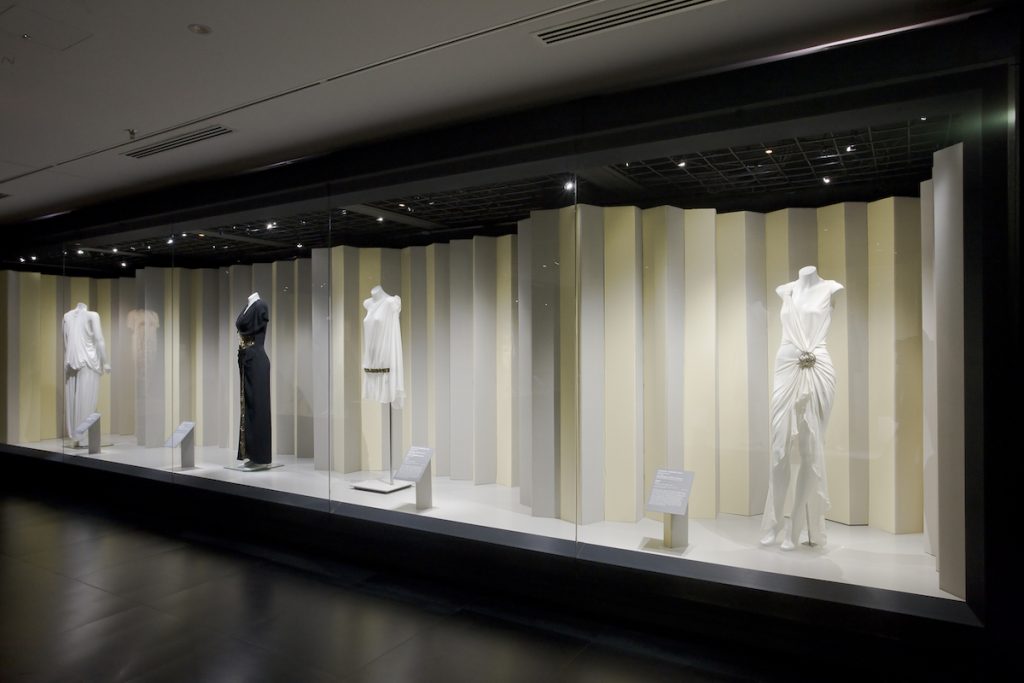 Opening 2nd December, the National Gallery of Victoria will present a spectacular collection of works in Drape: Classical Mode to Contemporary Dress.

The exhibition will feature over 30 works primarily drawn from the NGV’s holdings of fashion and textiles, as well as key loans. Sculpture, paintings, decorative arts and photography, from antiquity to the present day will also be on display.

Drape will showcase elegant gowns from the 19th century to more contemporary works including designs by Dolce & Gabbana and Comme des Garçons among others.

“After animal skins, draped woven cloth was the first means of clothing, and in Ancient Greece, was worn in countless configurations to indicate class, gender and social positioning.

Drape will explore the practice of arranging cloth on the body in two dominant modes, clinging drape and elevated drape.

Clinging drape relies on direct contact between the body and the cloth, as in classical sculpture, while elevated drape shows fabric theatrically sculptured away from the body, similar to the gathering of cloth over crinolines and bustles.

Frances Lindsay, Deputy Director, NGV said: “The draped form has been a constant feature throughout the history of art. This exhibition will delight visitors with the myriad of ways in which artists and designers have produced timeless works with this fashion feature.”

This exhibition will include antiquities from classical Greece and Rome displaying the complex art of wrapping and cinching. These works will be shown alongside more contemporary pieces by designers such as Rei Kawakubo, Vivienne Westwood, Gianni Versace, Christian Dior, Balenciaga and Hussein Chalayan whose creations reference the history of drape.

Drape: Classical Mode to Contemporary Dress will be on display in the Myer Fashion & Textiles Gallery at NGV International, St Kilda Road from 2 December 2009 to 27 June 2010. NGV International is open 10am–5pm, closed Tuesdays. Admission to this exhibition is free.