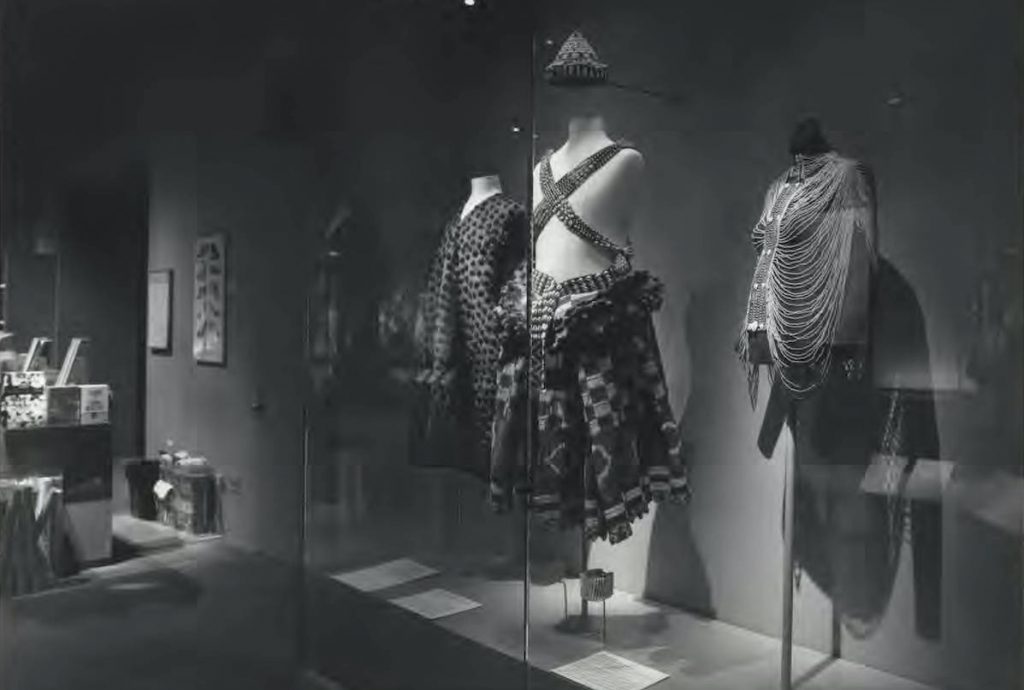 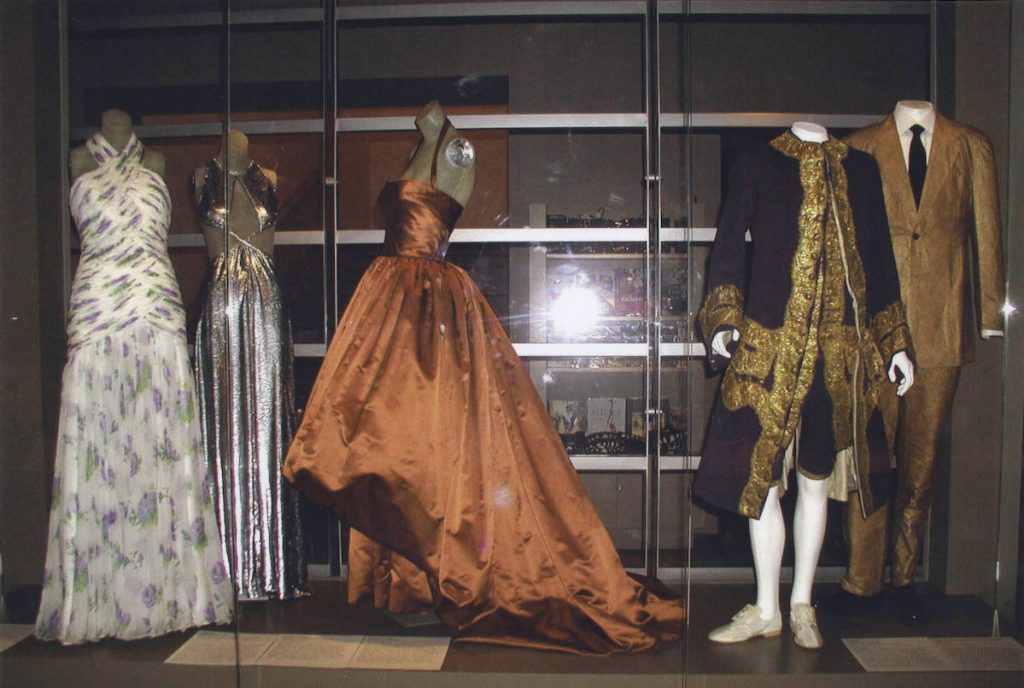 Dress Rehearsal: Origins of The Costume Institute – opening at The Metropolitan Museum of Art on August 1 – is the second of the two-part installation (the pendent to Curios and Treasures) surveying one of the world’s largest and most renowned costume collections. Costume collecting at the Metropolitan began in 1946 with the transfer of the collection of the former Museum of Costume Art, which had been founded in 1937 by a theater-oriented group of civic leaders under the direction of the New York philanthropist and savant Irene Lewisohn. That collection formed the core of The Costume Institute’s now-comprehensive current holdings of more than 80,000 costumes and accessories.

More than 75 costumes and accessories will be on view in Dress Rehearsal, and they will be arranged thematically in three galleries, with the largest gallery featuring a timeline of the changing styles and silhouettes from 1800 to 1940. This display will include a selection of Empire costumes, balloon sleeve gowns from the 1830s and 1890s, turn-of-the-century monobosoms, and designer fashions from the 1920s and ’30s.

A second gallery will highlight rarely shown examples from the opulent wardrobe of Queen Alexandra’s coronation year, including daywear and spectacular evening dresses, as well as gloves, shoes, and other accessories. The daughter of Christian IX of Denmark, Alexandra (1844-1925) married in 1863, and, in the tradition of Empress Eugenie of France and Empress Elizabeth of Austria, was a celebrated beauty of her day. King Edward VII of Great Britain (1841 –1910) was a liberal patron of the arts and sciences who, with his wife, led an extravagant lifestyle at the forefront of fashion during a dynamic and turbulent era. The selection on view in Dress Rehearsal was acquired by The Museum of Costume Art in 1937.

Early folk costumes with exuberant colors and patterns will be featured in a third gallery. Some 20 examples, a small sampling of the rich holdings of the original collection, will address the importance of regional traditions to any encyclopedic representation of costume. Rare pieces from China, Japan, Spain, Central Europe, and North Africa will be highlighted.

The installation is organized by Harold Koda, Curator in Charge of The Costume Institute. Installation design is by Michael Batista, Exhibition Designer, with graphic design by Constance Norkin, and lighting by Zack Zanolli, Lighting Designer, all of the Museum’s Design Department.