Exhibitionism: 50 Years of The Museum at FIT 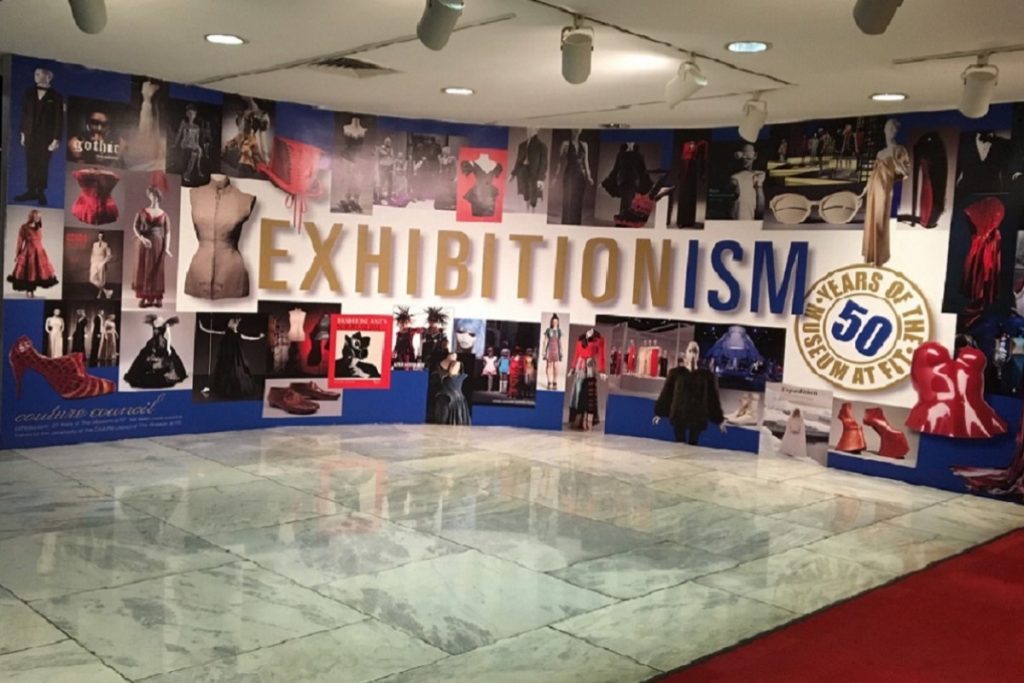 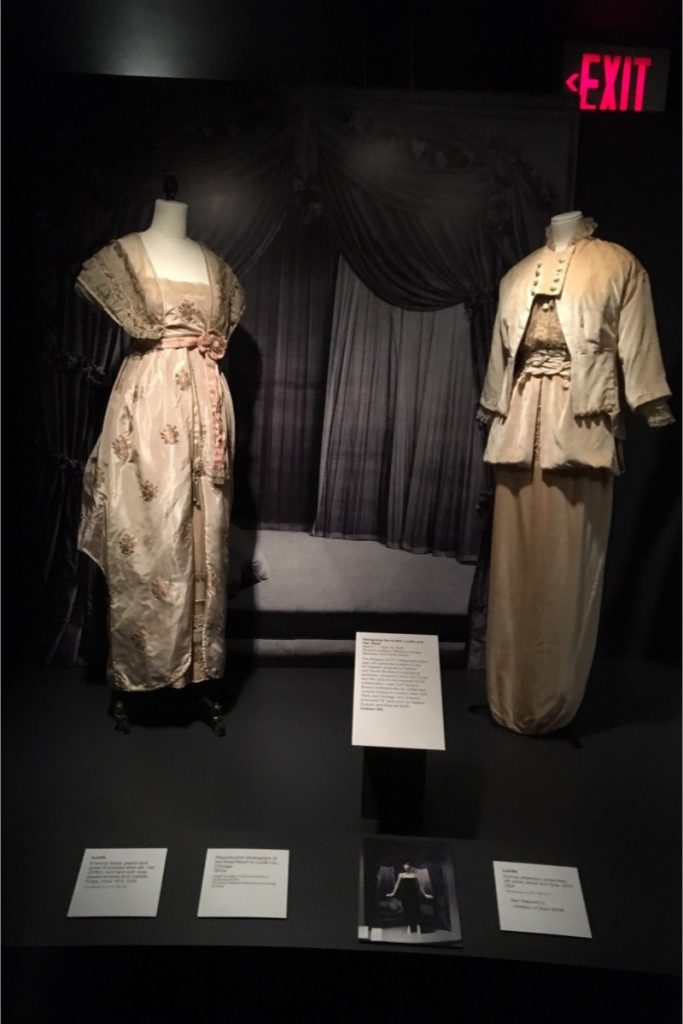 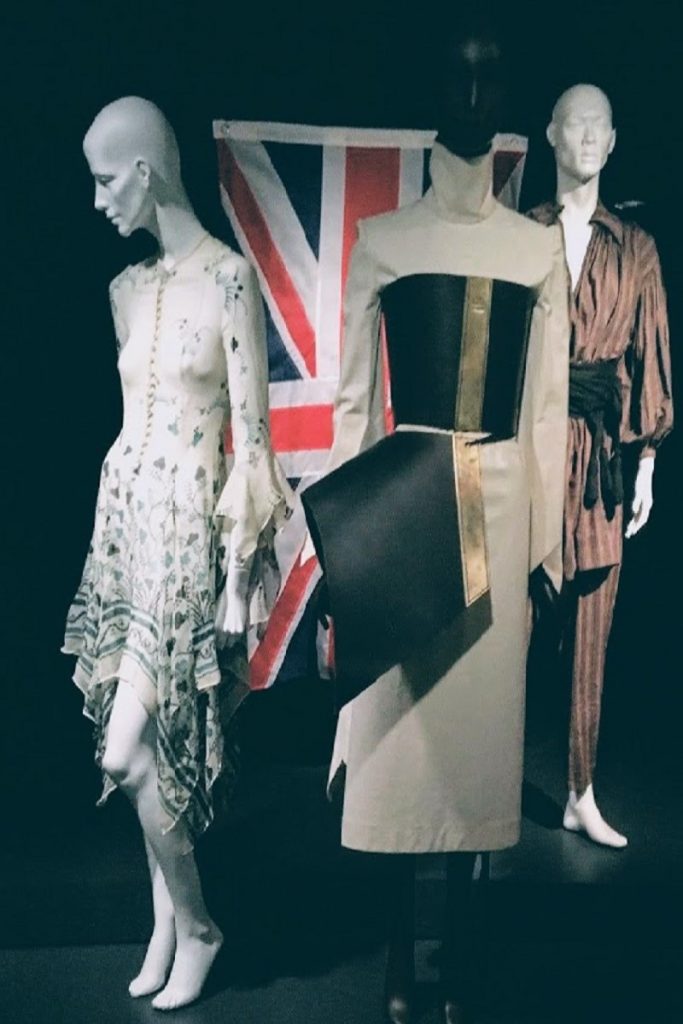 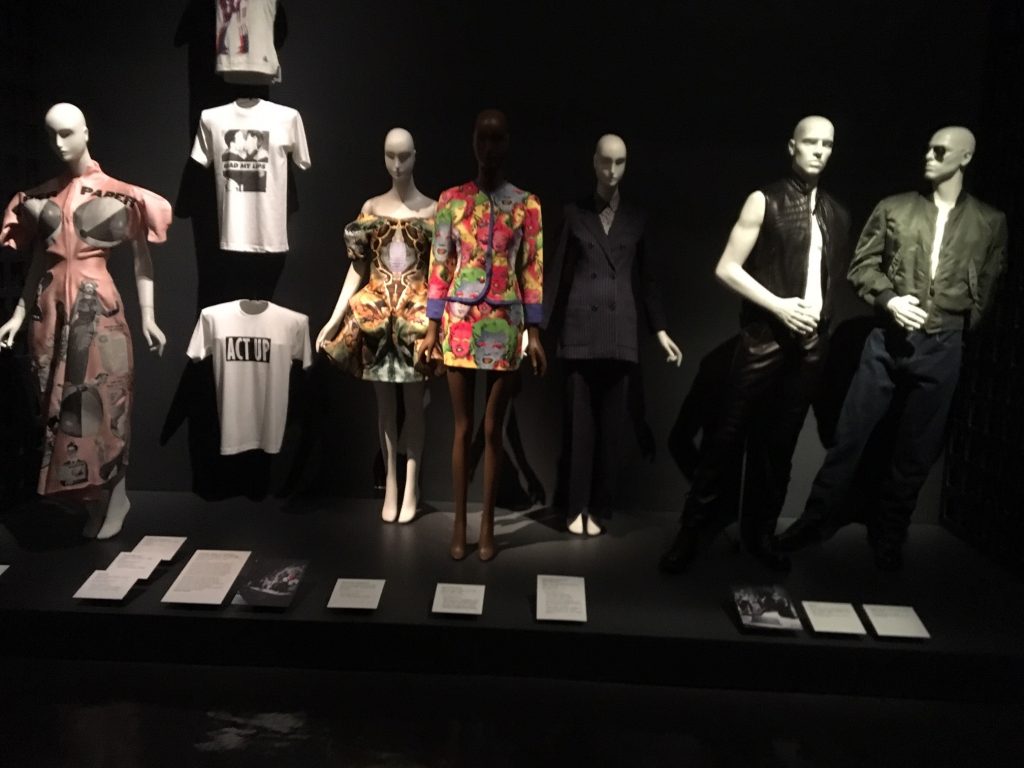 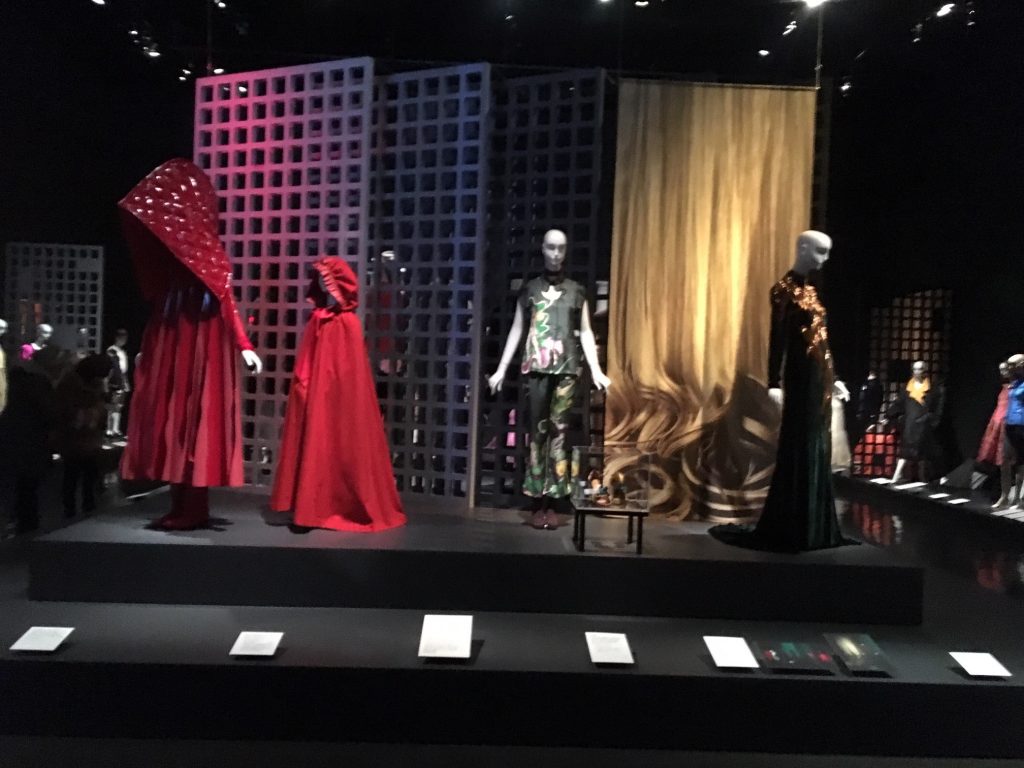 Exhibitionism: 50 Years of The Museum at FIT celebrated the 50th anniversary of what Michael Kors calls “the fashion insider’s fashion museum” by bringing back 33 of the most influential exhibitions produced since the first one was staged in 1971. Taken entirely from the museum’s permanent holdings, more than 80 looks were on display. From Fashion and Surrealism to The Corset to A Queer History of Fashion, the exhibitions are known for being “intelligent, innovative, and independent,” says MFIT Director Valerie Steele. “The museum has been in the forefront of fashion curation, with more than 200 fashion exhibitions over the past half century, many accompanied by scholarly books and symposia.”

Founded in 1969 as The Design Laboratory and Galleries at FIT, it became The Museum at FIT in 1994, and was accredited by the American Alliance of Museums in 2012. From the beginning, MFIT served multiple audiences, including students, designers, and the public. In 1971, its first director, Robert Riley, organized a show featuring the work of designer Gilbert Adrian; when MGM heard about it, the company donated costumes that Adrian had created for stars like Joan Crawford and Greta Garbo. For his 1976 exhibition on the French couturier Paul Poiret, Riley also acquired important ensembles for the museum’s collection, such as a fantastical “Persian” ensemble worn for a 1919 fancy dress ball.

Fashion and Surrealism, organized in 1987, was another of FIT’s most influential exhibitions. It was organized by Richard Martin, Harold Koda, and Laura Sinderbrand, who also collaborated on exhibitions such as Three Women (1987), featuring Madeleine Vionnet, Clare McCardell, and Rei Kawakubo of Comme des Garçons. When Martin and Koda moved uptown to the Costume Institute, Dorothy Twining Globus took over at MFIT, hiring Steele as chief curator.

Since 1997, Dr. Valerie Steele has curated a number of thematic exhibitions exploring topics of sexuality, gender, and identity, including The Corset: Fashioning the Body (2001) and Gothic: Dark Glamour (2008). Together with senior curator Fred Dennis, she organized the pioneering exhibition A Queer History of Fashion: From the Closet to the Catwalk (2013).

Publication
The exhibition was accompanied by a book of the same name, edited by Dr. Valerie Steele and Colleen Hill and published by Skira. Lavishly illustrated with looks from the show and photos of past installations, the book featured essays by MFIT curators that provide greater context for each of the exhibitions featured. The publication was released in February 2019.
Exhibitionism: 50 Years of The Museum at FIT has been made possible thanks to the generosity of the Couture Council of The Museum at FIT.

Installation images: Exhibitionism: 50 Years of The Museum at FIT, 2018. Courtesy of MFIT