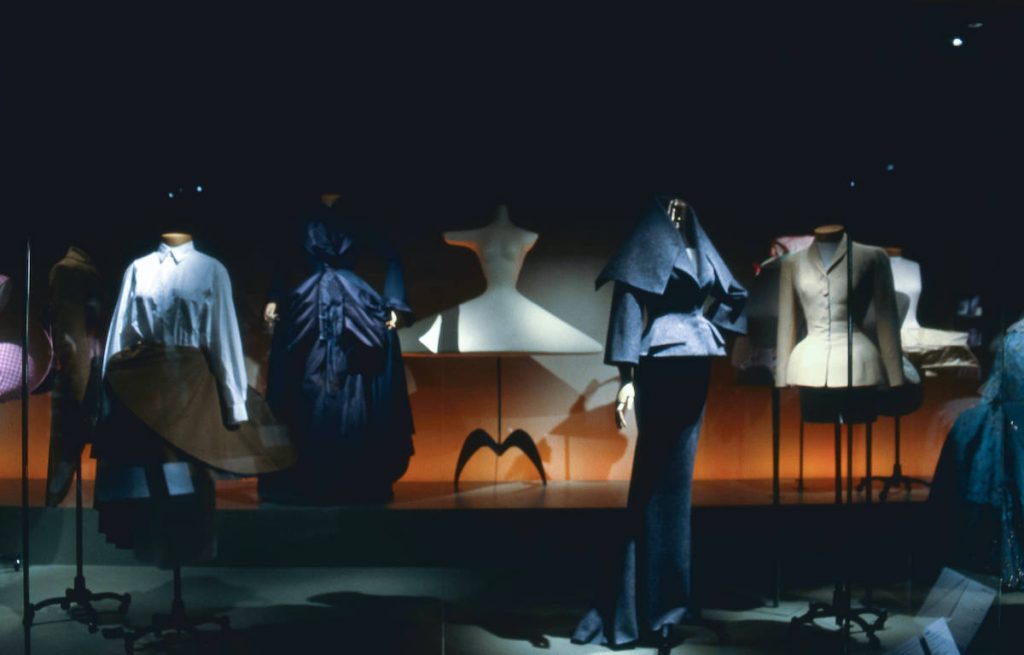 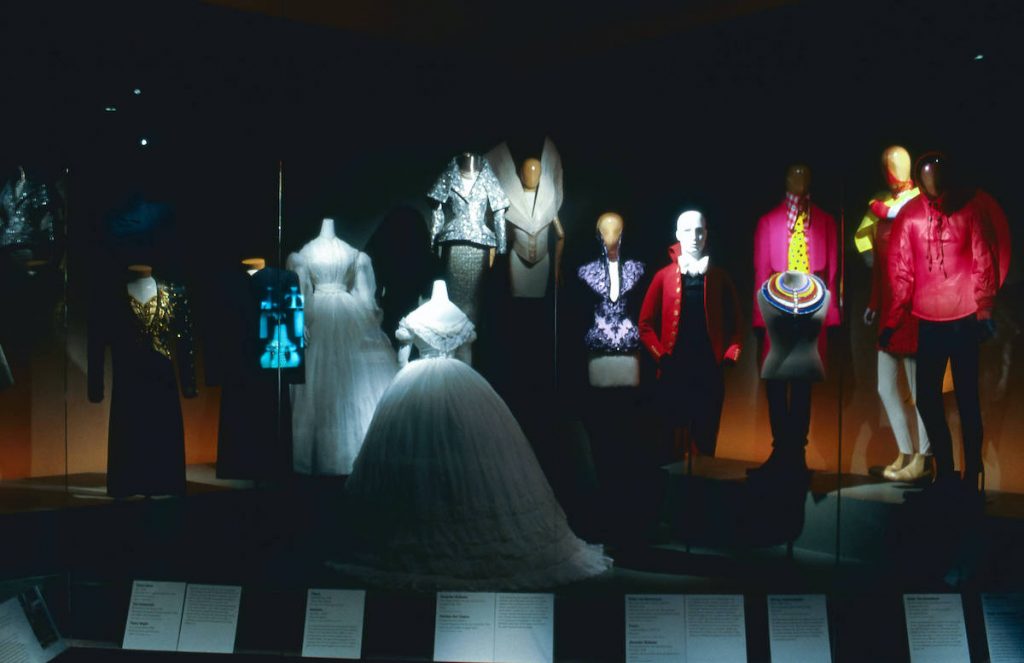 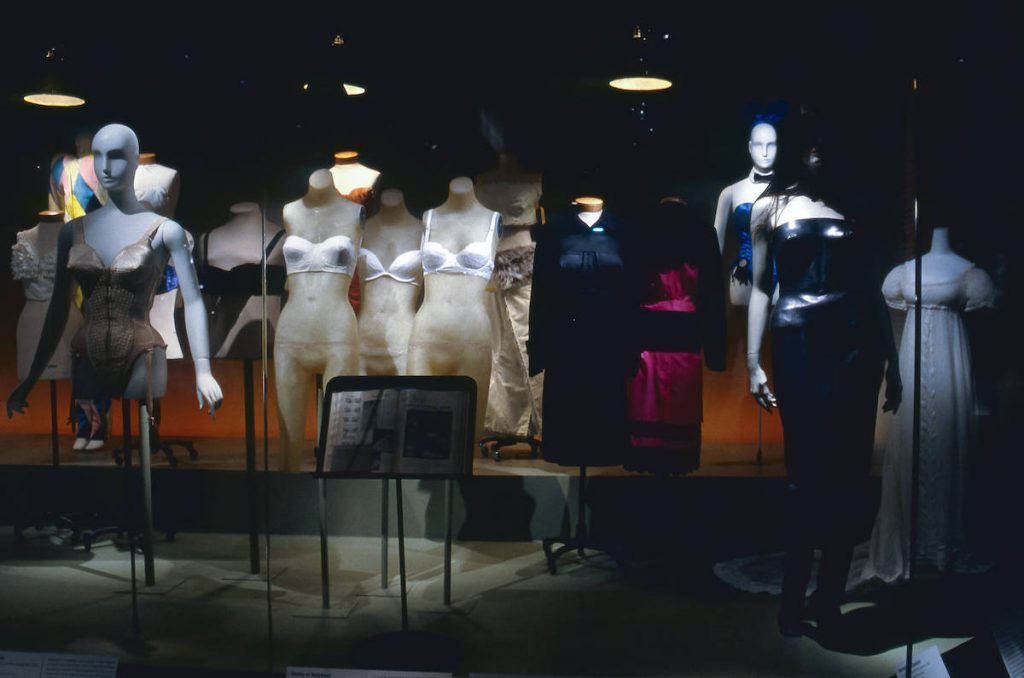 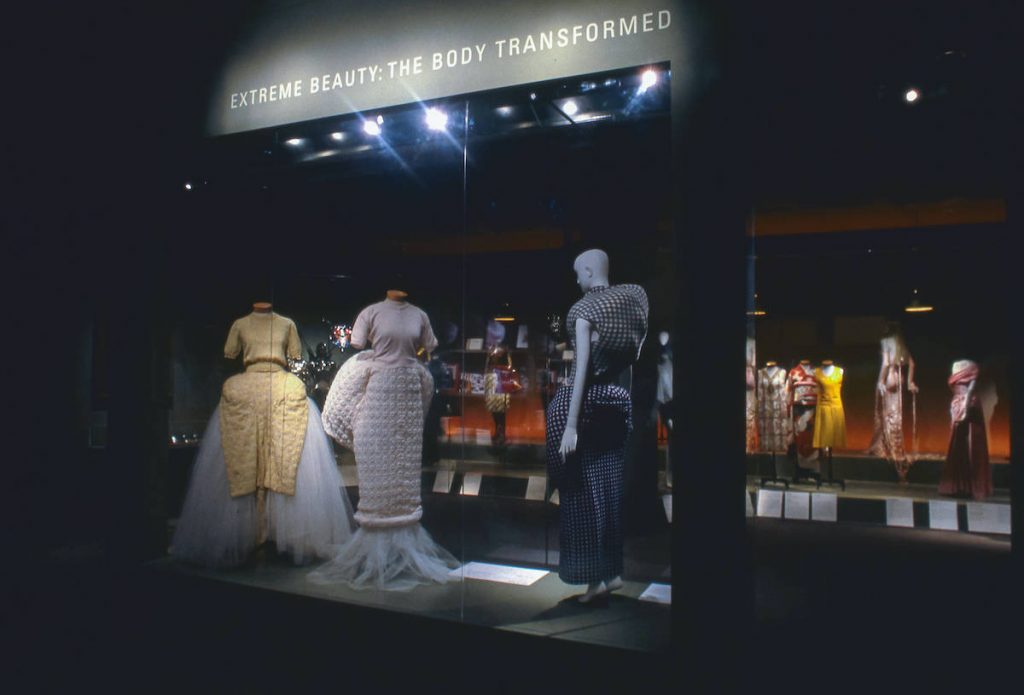 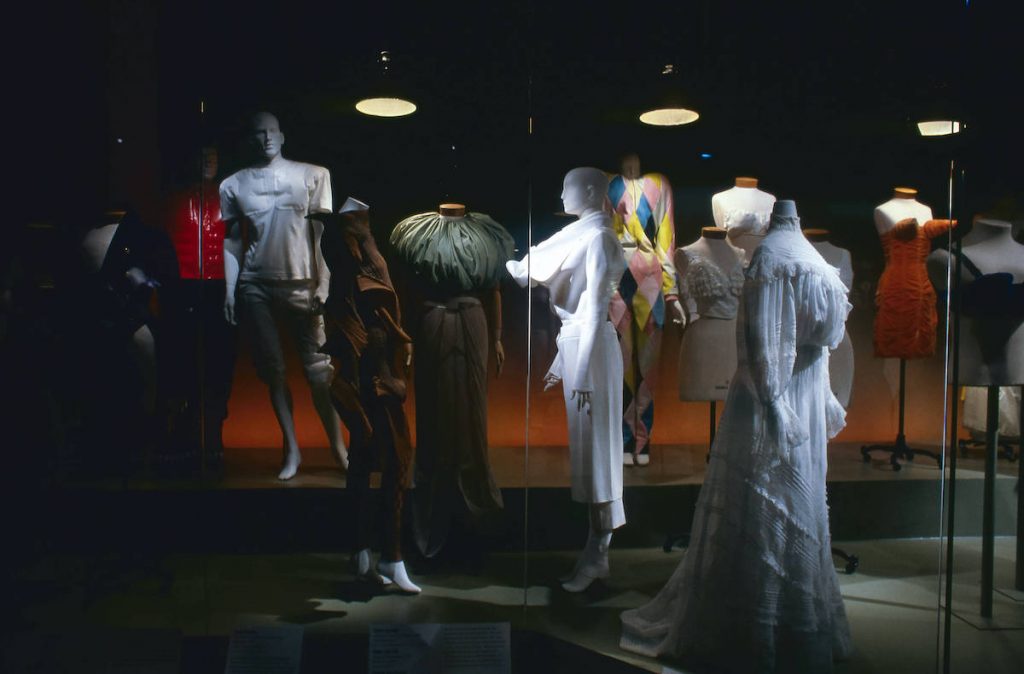 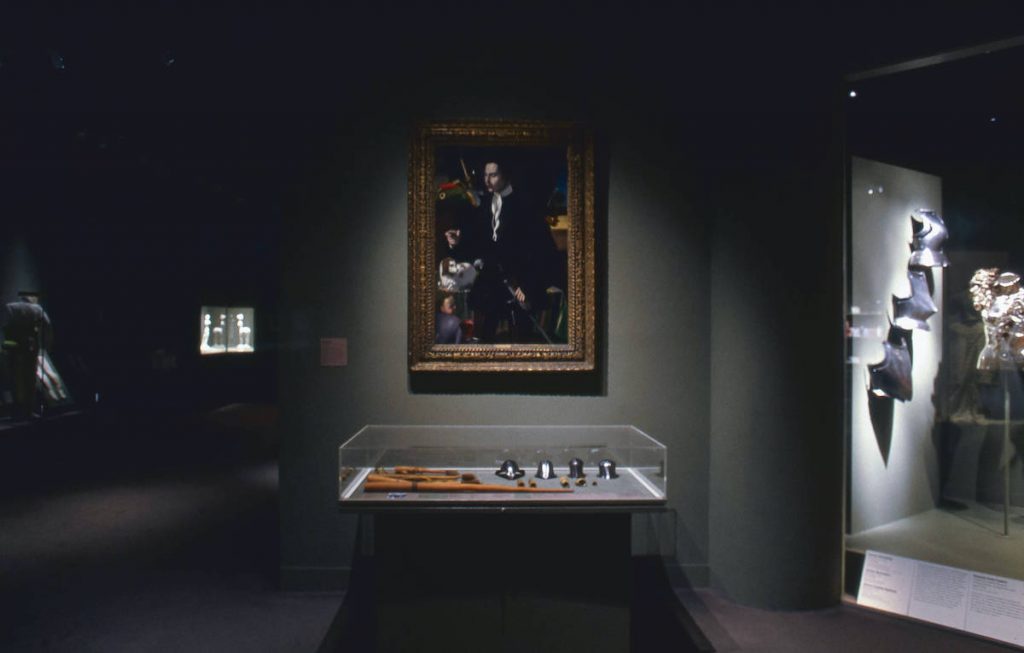 Over time and across cultures, the human form has endured extraordinary transformations

for the evolving criteria of beauty. Extreme Beauty: The Body Transformed – an exhibition opening December 6 at The Metropolitan Museum of Art – will present a unique opportunity to observe fashion’s most outrageous innovations and strategies of dress that have shaped and altered the body’s silhouette to conform to shifting concepts of beauty. By focusing on five zones of the body – neck, shoulders, bust, waist, hips, and feet – the exhibition will present historical fashions, traditional costumes, and contemporary designs that reflect on cultural and historical paradigms of beauty from past and present. More than 100 costumes and accessories on view – ranging from a 16th-century-style iron corset, to Chinese lotus shoes, to the notorious “Motorcycle” bustier by French designer Thierry Mugler – will be augmented by anthropological and ethnographic examples and by paintings and prints including caricatures by Rowlandson, Cruikshank, Daumier, and Vernet.

“Extreme Beauty will seek to argue that an undeniable, if sometimes uncanny, beauty abides in the often mannered transformations of the body’s natural form,” commented Harold Koda, Curator in Charge of The Costume Institute. “A refashioning of nature to submit to a sublime standard of beauty has been accomplished by fashion’s varying degrees of intervention: the subtle visual adjustment of proportion in the cut of clothing, the less subtle introduction of temporary prosthesis, or, in rarer instances, the permanent and deliberate physical deformation of the body. What Extreme Beauty reveals is that the quest for beauty through fashion has repeatedly been attended by an impulse to exaggeration.”

Organized thematically in five sections, the exhibition will begin with an intriguing presentation on the Neck and Shoulders. In most cultures, a long neck and defined shoulders are perceived as symbols of grace, strength, and poise. To demonstrate this theory, an array of cultural and fashionable mechanisms such as traditional brass neckrings worn by the Ndebele and Padoung people to elongate the neck or traditional wide-wing kimonos worn by samurai to extend the shoulders are juxtaposed with modern and sometimes radical interpretations by fashion designers John Galliano for Christian Dior, Issey Miyake, and Hussein Chalayan.

The second gallery will present the obvious and subtle methods employed to enhance or diminish the Chest. From Empire gowns marked with high waist and exposed decollete to Tom Ford’s plastic bustier with piercings for Yves Saint Laurent, art and fashion have presented the chest as alternately suppressed and augmented. Other examples will include the flattening Japanese obi, monobosoms, early conical brassieres, and Madonna’s infamous pink satin bustier by Jean Paul Gaultier worn during her “Blonde Ambition” Tour.

Waist, in the third gallery, will document the long history of midriff manipulation, from the waist suppression of 16th-century iron corsets, to the cinched drawers of early-19thcentury dandies. Ethnic examples will include bark girdles worn in New Guinea by men and the beaded corsets of Dinka warriors in Africa. Non-waisted effects will include the cylindrical form of the Japanese courtesan, flapper styles of the 1920s, and fashions by designer Balenciaga, Helmut Lang, and Viktor and Rolf.

The fourth gallery, Hips, will reveal the hidden constructions and elaborate engineering applied to the hips and buttocks. The impulse to enhance and exaggerate the hip area has resulted in an astounding array of panniers, bustles, hip pads, and crinoline hoops. Highlights will include the double-door expanse of 18th-century panniered court gowns and the radical “bump” dresses of fashion designer Rei Kawakubo. The final gallery will be devoted to feet. Shoes have been one of fashion’s most effective tools to adjust the natural anatomy. Examples will range from geisha tottering on raised clogs, to the 20-inch-high chopines of 16th-century Venetian women, to the outrageous and multicolored platform sandals of Salvatore Ferragamo.

Extreme Beauty: The Body Transformed will be accompanied by a fully illustrated catalogue written by Harold Koda. The 168-page book, which will be published by The Metropolitan Museum of Art and distributed by Yale University Press, will include 225 full-color illustrations, and will be available in hardcover ($40) in the Metropolitan Museum’s bookshops. In conjunction with the exhibition, a variety of education programs will be offered at the Metropolitan Museum. A February 3 lecture, “Fashioning Beauty: Corsets, Foot- Binding, Scarification, and the Altered Body,” will be given by Valerie Steel, chief curator and acting director of The Museum, The Fashion Institute of Technology; Dorothy Ko, professor of history, Barnard College, Columbia University; and Enid Schildkrout, chair and curator, division of anthropology, American Museum of Natural History. It will take place at 3:00 in the Grace Rainey Rogers Auditorium. Also film series will be presented in January featuring: Lotus (1988) directed by Arthur Dong, Orlando (1992) directed by Sally Potter, Dangerous Liaisons (1988) directed by Stephen Frears, and Paris is Burning (1990) directed by Jennie Livingston. Gallery talks, all free with admission, will be presented for the duration of the exhibition. And a special program for teachers titled The Body Transformed in Art and Fashion will be presented by Harold Koda and Edie Watts on Sunday, February 9, from 10:00 a.m. to 4:00 p.m. Preregistration is required, and enrollment per person is $75.

The exhibition is organized by Harold Koda. Exhibition design is by Daniel Kershaw, Exhibition Designer, with graphics by Sue Koch, Senior Designer, and lighting by Zack Zanolli, Lighting Designer, all of the Metropolitan Museum’s Design Department.