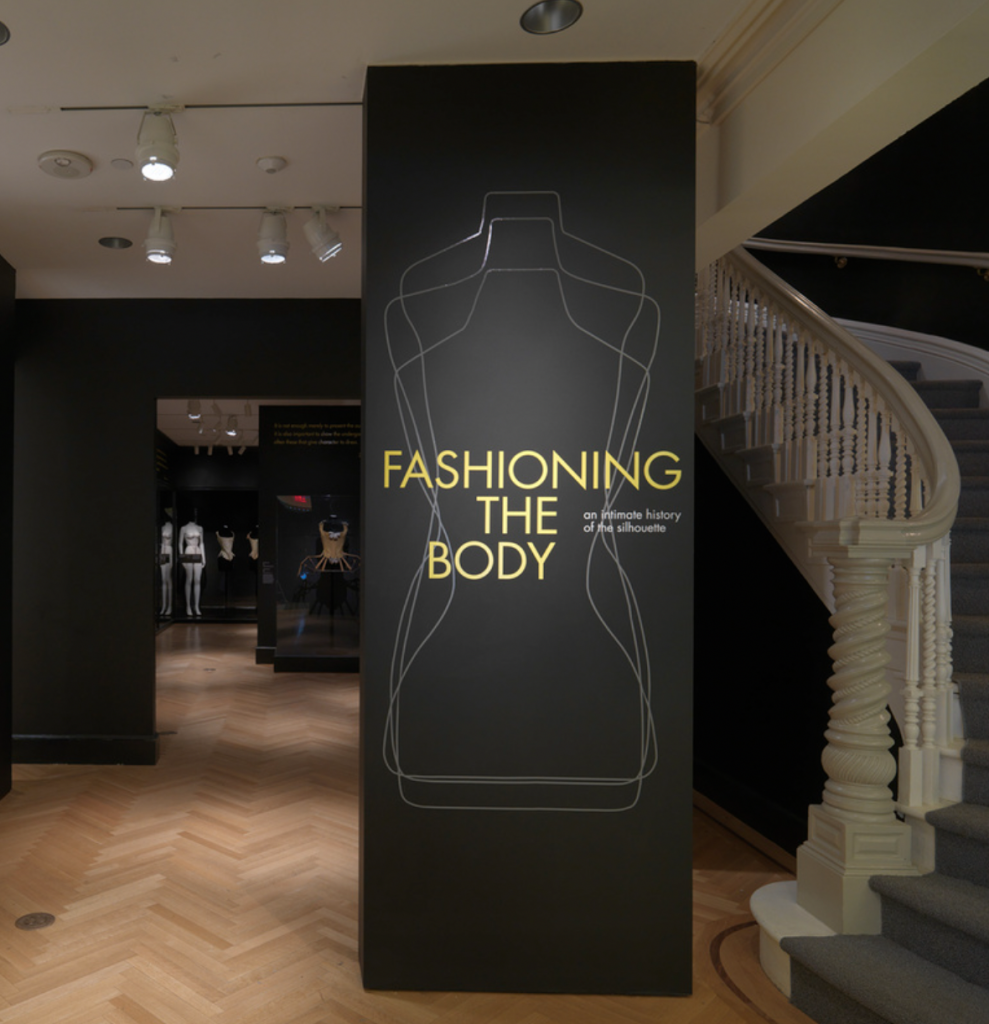 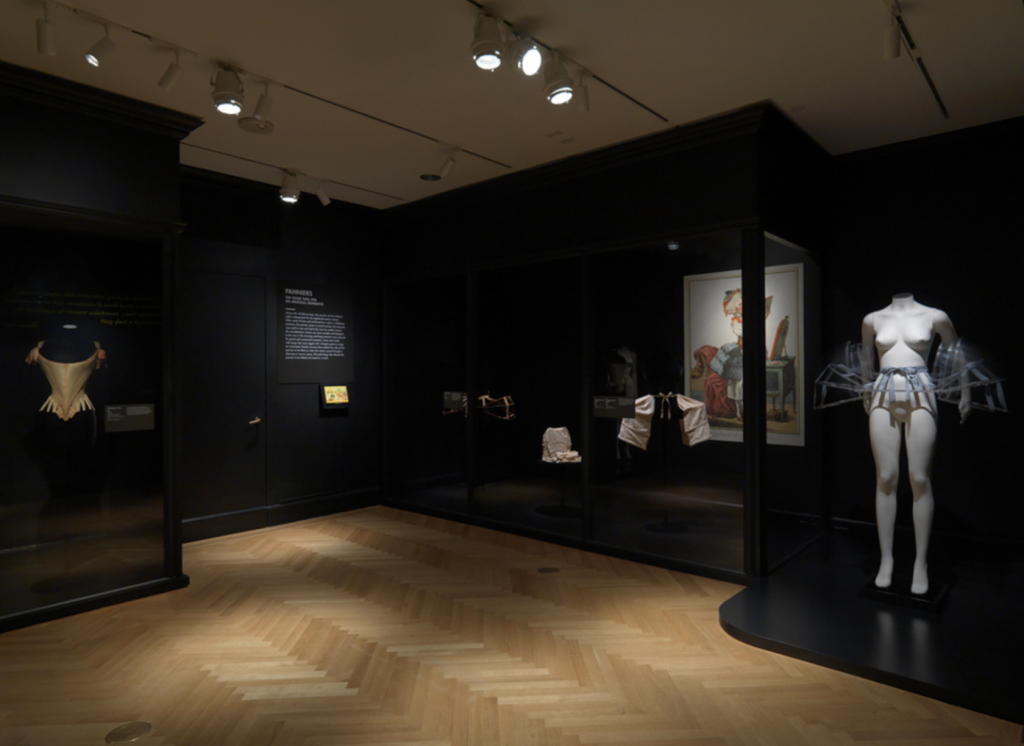 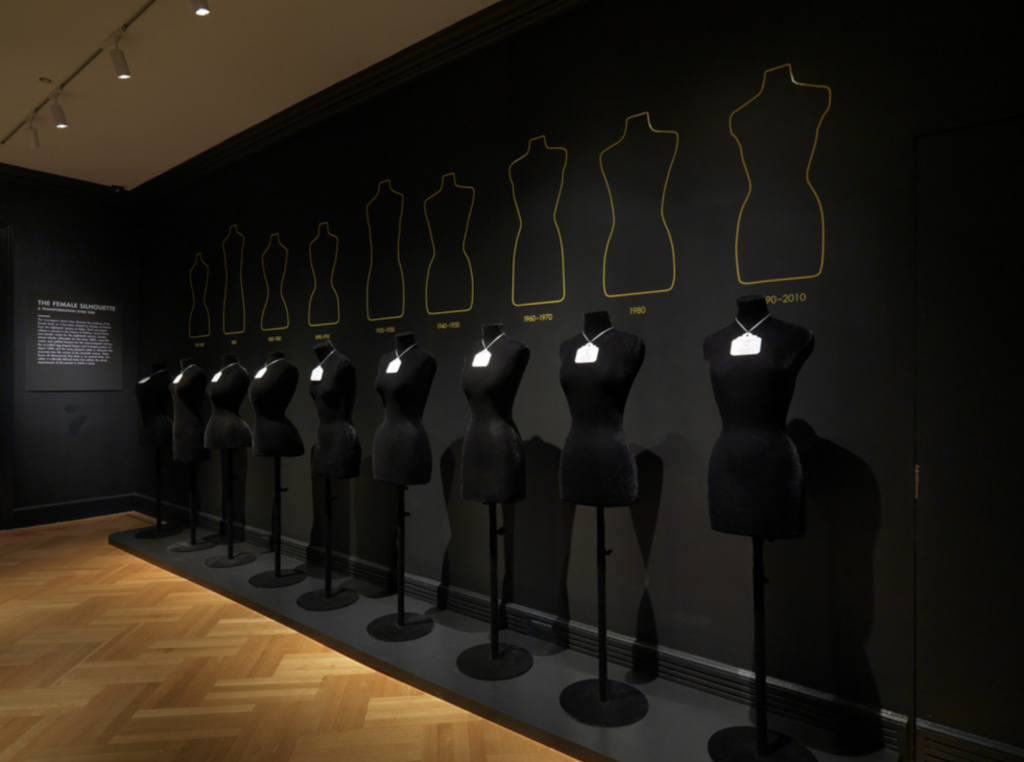 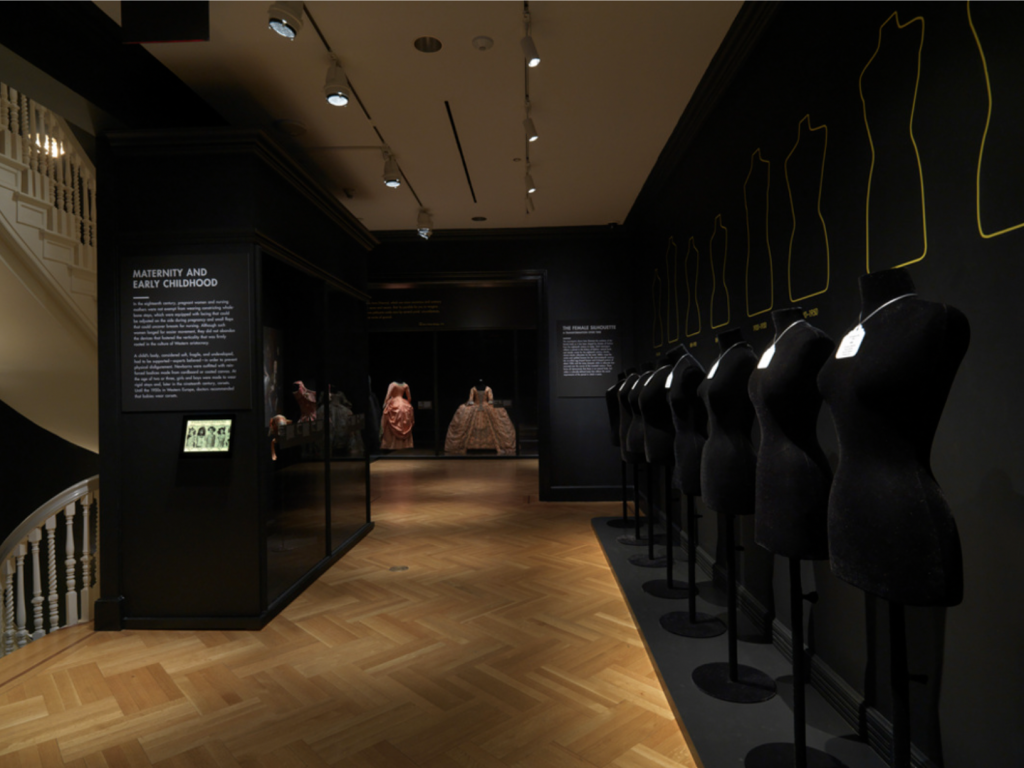 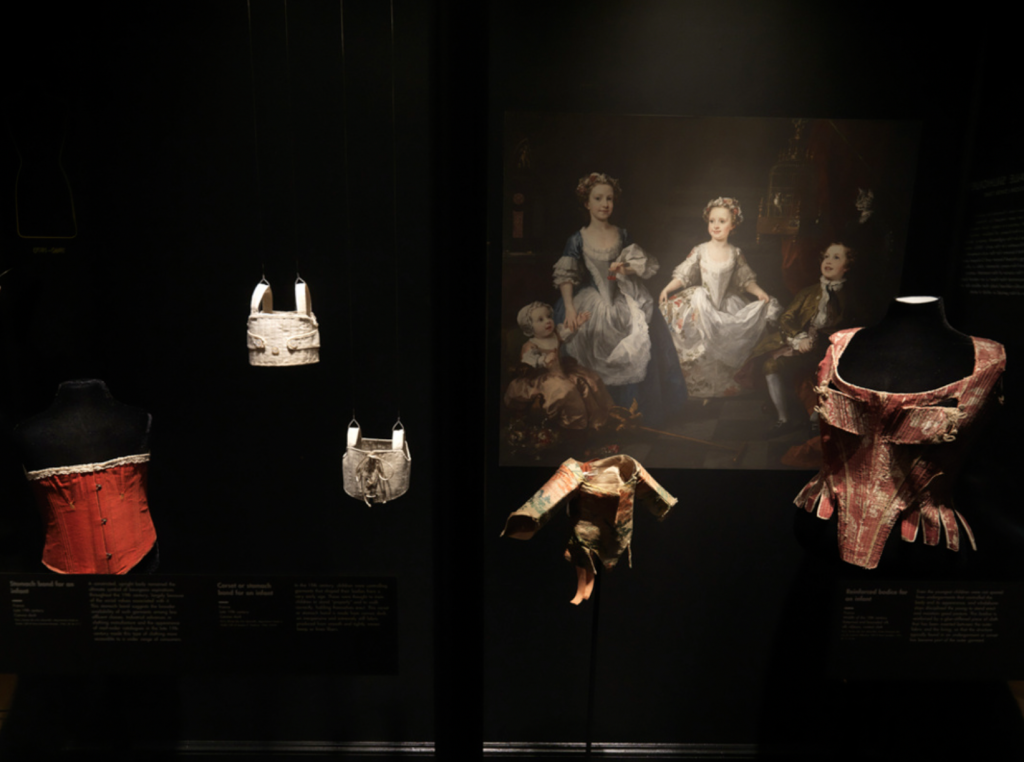 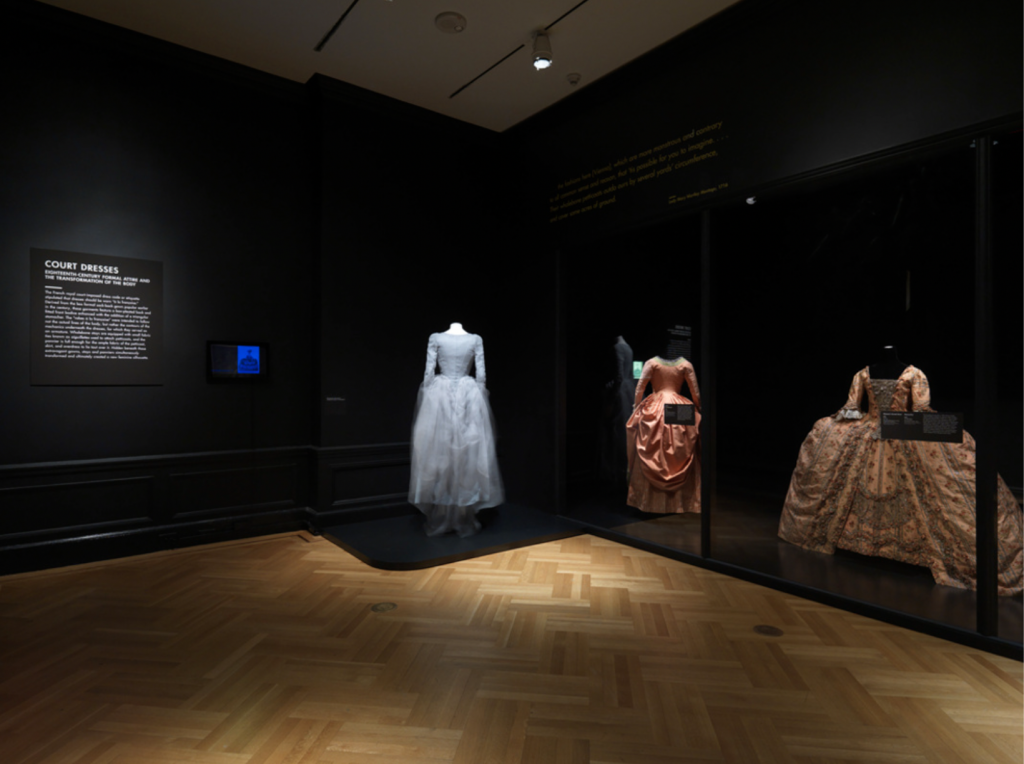 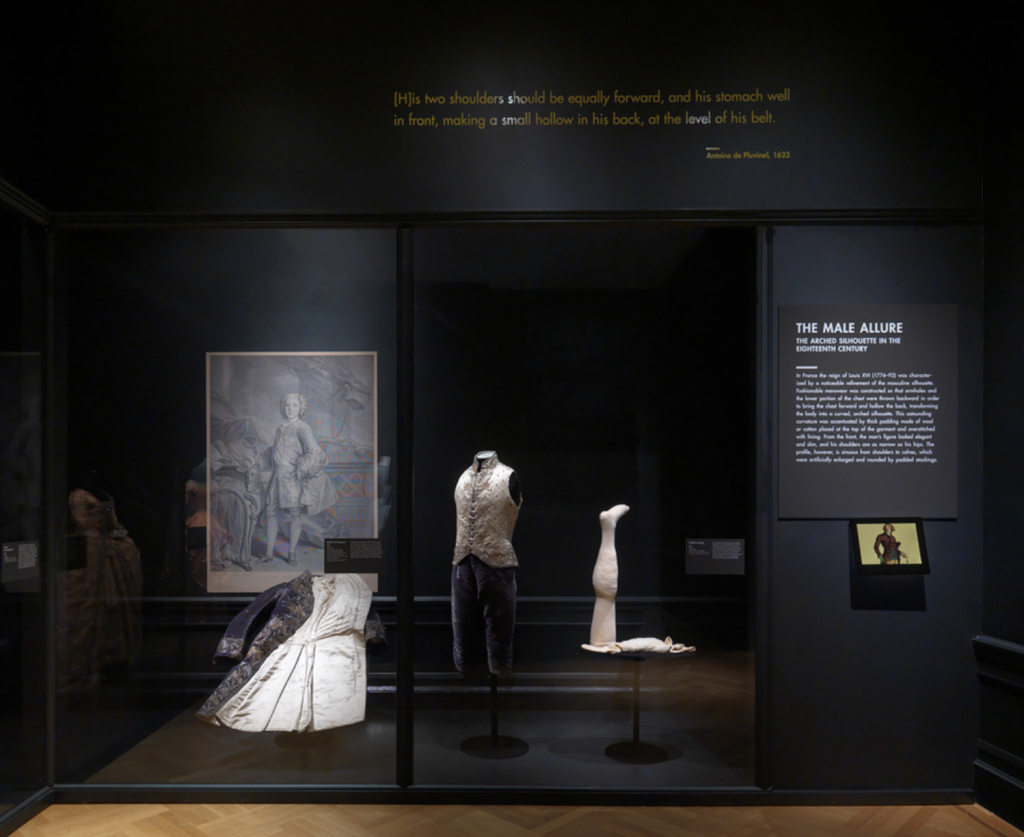 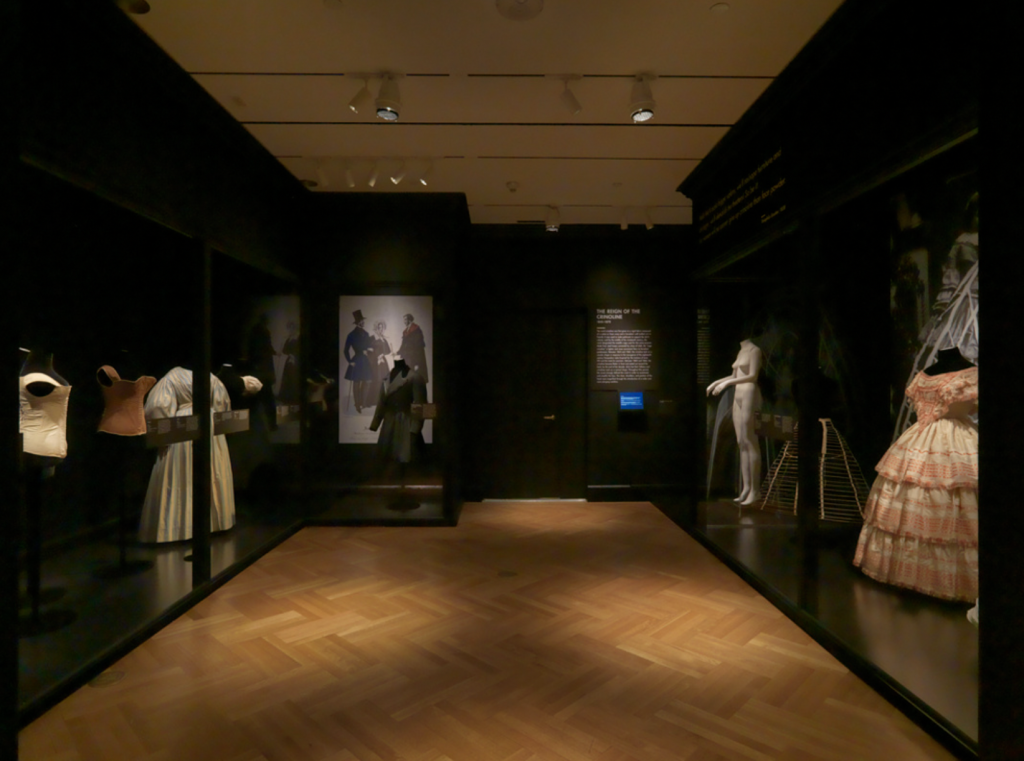 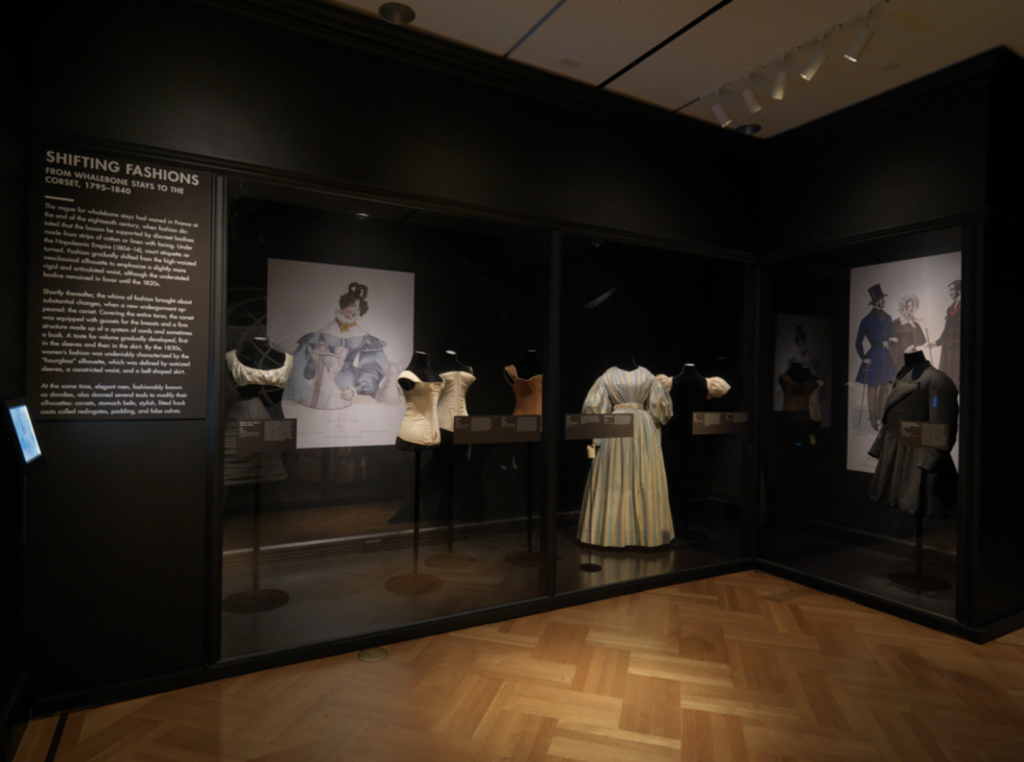 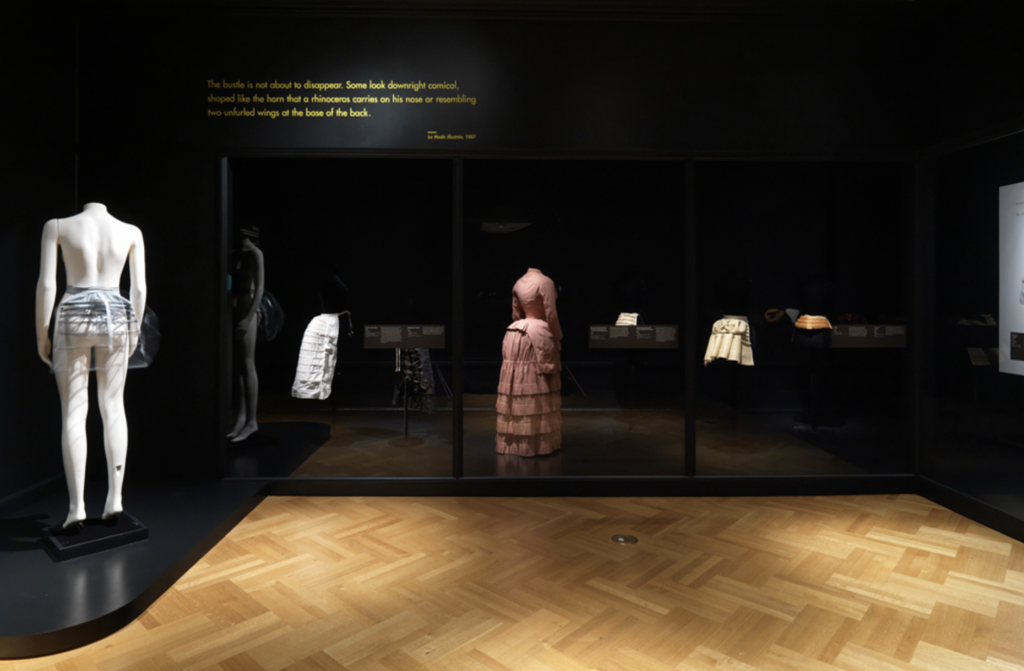 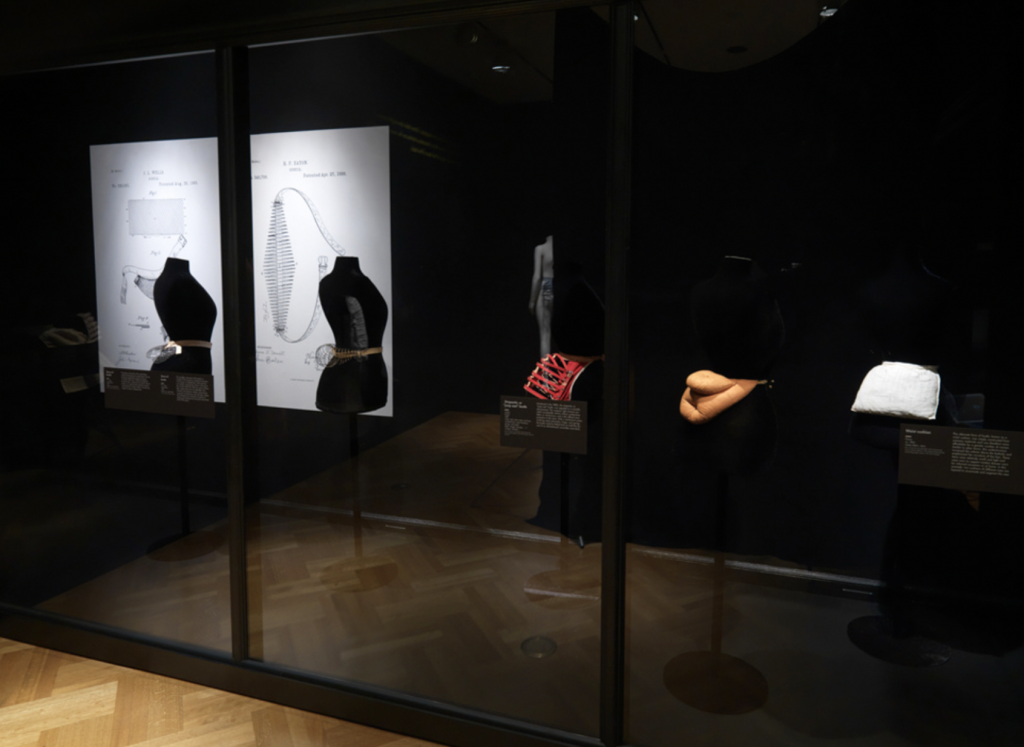 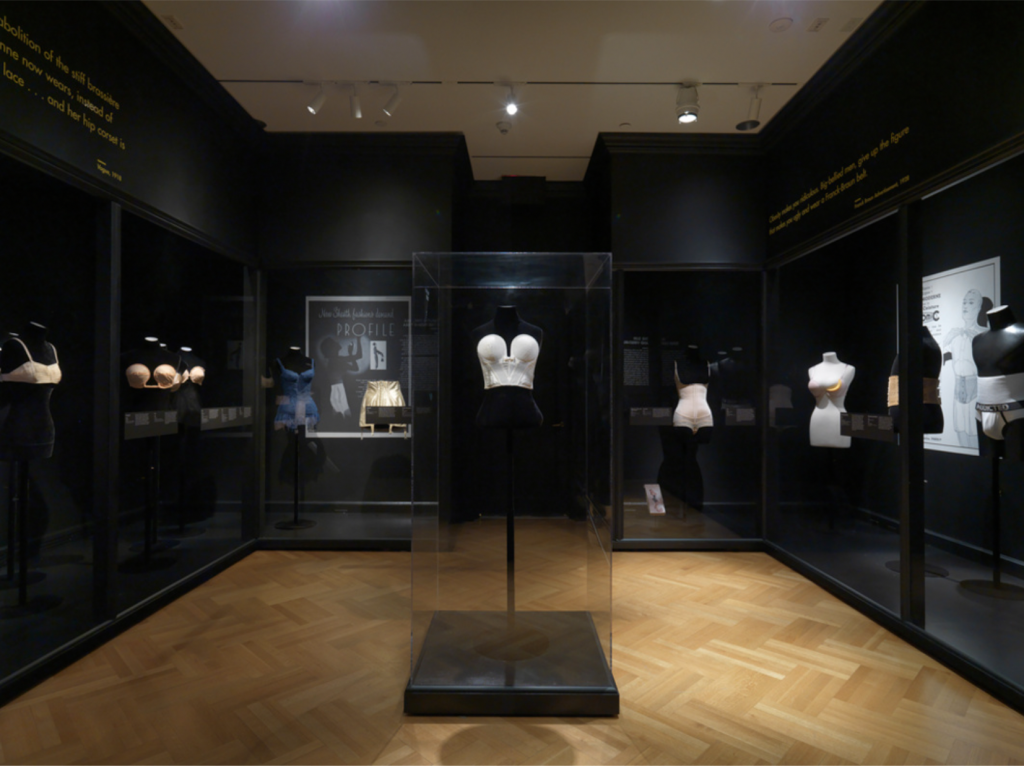 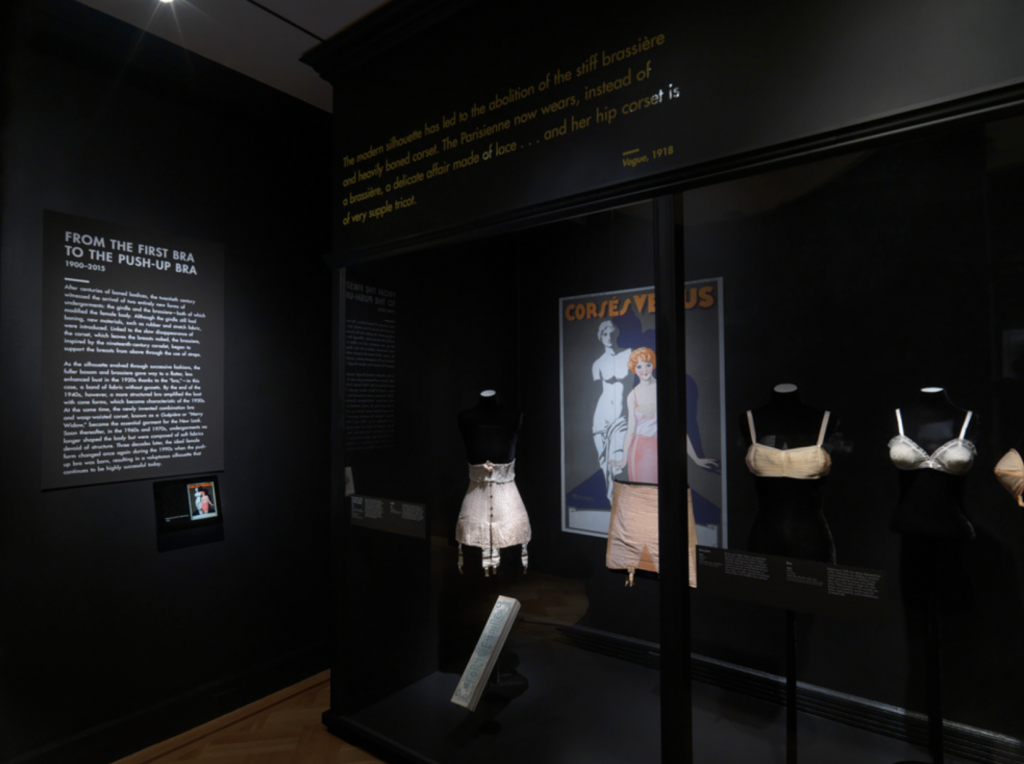 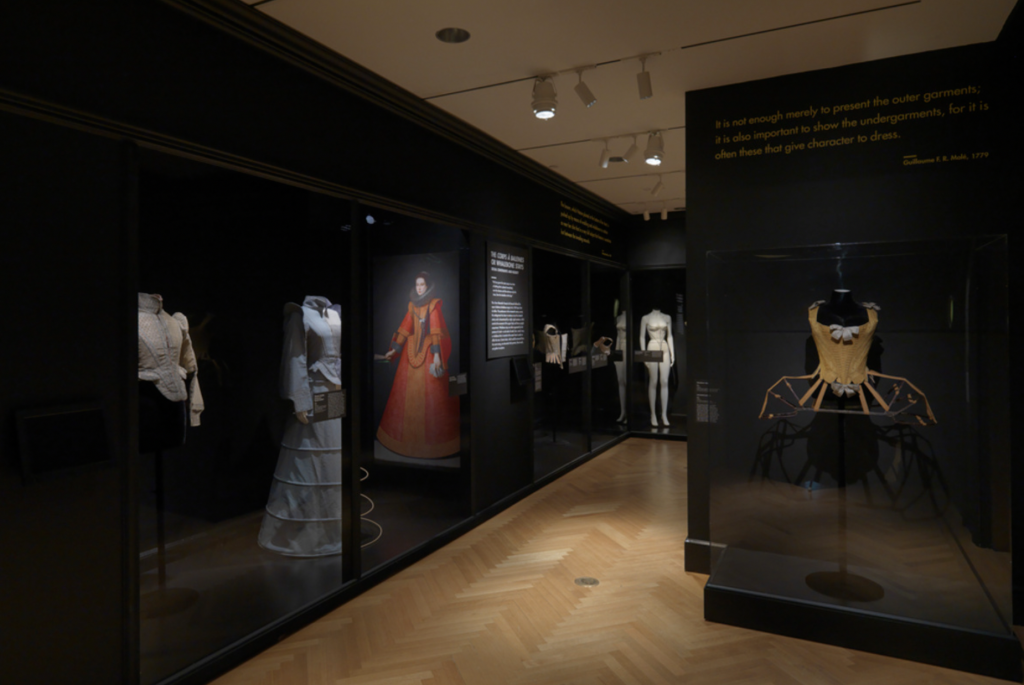 Fashioning the Body: An Intimate History of the Silhouette examined the extraordinary ways in which women and men have shaped their bodies into distinctive silhouettes in the name of fashion.

Having garnered high acclaim at the Musée des Arts décoratifs in Paris in 2013, the exhibition Fashioning the Body: An Intimate History of the Silhouette was on view at Bard Graduate Center from April to July 2015 and presented the many devices and materials that women and men have used to shape their silhouettes from the seventeenth century to today, including panniers, corsets, crinolines, bustles, stomach belts, girdles, and push-up brassieres, alongside examples of period garments that were molded by these distinctive understructures. The exhibition also looked at how lacing, hinges, straps, springs, and stretch fabrics have been used to alter natural body forms.

The exhibition explored the history of what has long been “behind the scenes” in clothing and fashion—far beyond the corset, the best-known device for shaping the figure. This show, which drew heavily on the Paris museum’s unrivaled costume collection, was the first of its kind, and Bard Graduate Center was its only venue in North America.

In addition to complete outfits shaped by these hidden structural contraptions, the exhibition also featured moving mannequins wearing mechanized reconstructions of panniers, crinolines, and bustles in order to show how the undergarments worked.

The exhibition was curated by Dr. Denis Bruna, who holds a doctorate in history from the University of Paris I Panthéon-Sorbonne. He joined Les Arts Décoratifs in 2011 as curator of fashion and textile collections before the nineteenth century. He is also a professor and director of research in the history of fashion, costume, and textiles at the École du Louvre. His research focuses on the history and iconography of the costume, dress, and customs of the body. He has published several books and was the curator of the 2012 exhibition Fashioning Fashion: Two Centuries of European Fashion 1700–1915.

Bard Graduate Center, in collaboration with Yale University Press, has published an English-language version of the book that accompanied the exhibition in Paris. Fashioning the Body: An Intimate History of the Silhouette includes essays by leading European fashion historians and new photography by Patricia Canino. It is edited by Denis Bruna and looks at undergarments from the fourteenth century on.