Fashioning the Intangible: the conceptual clothing of Ying Gao 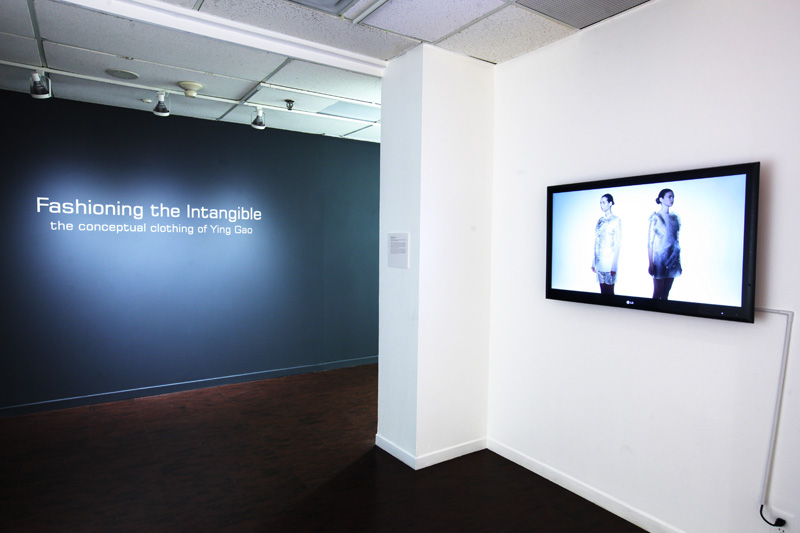 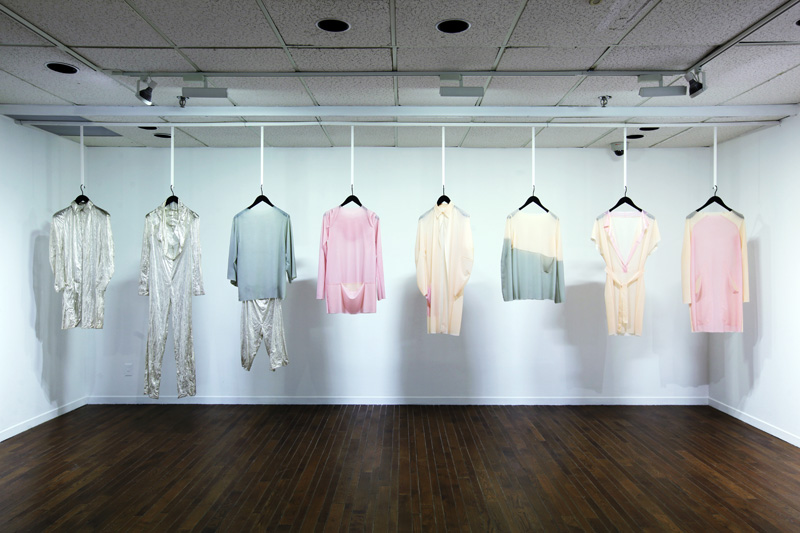 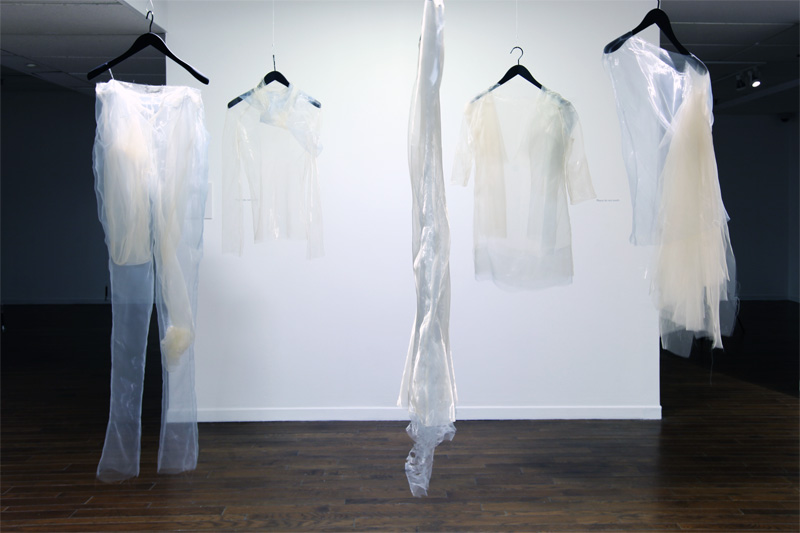 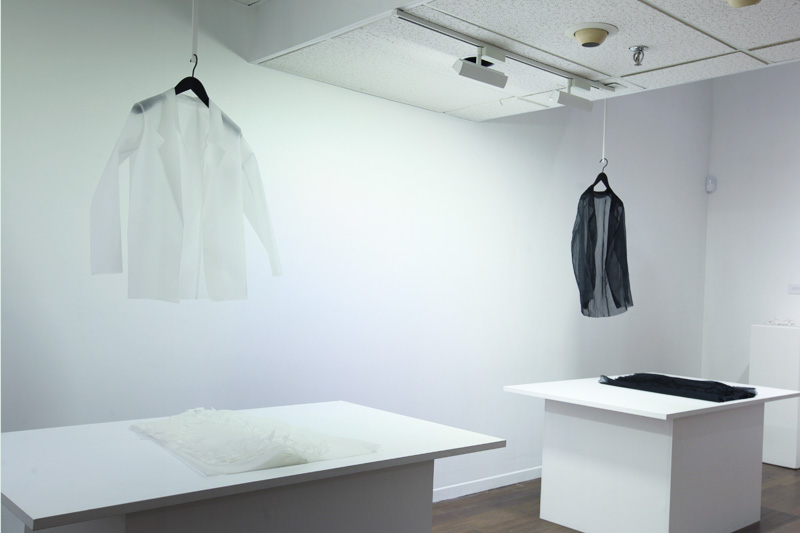 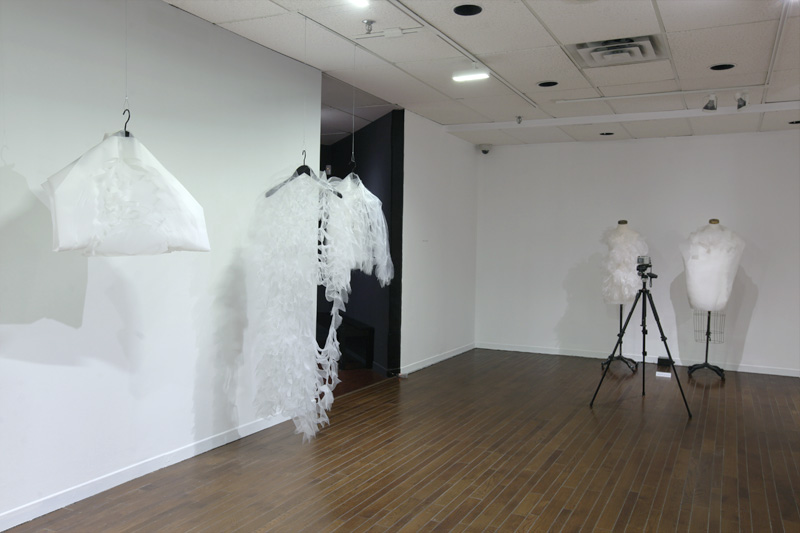 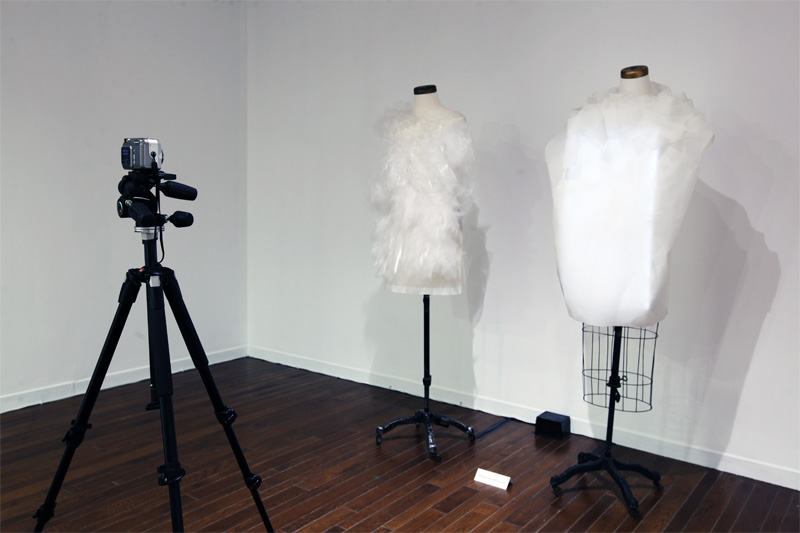 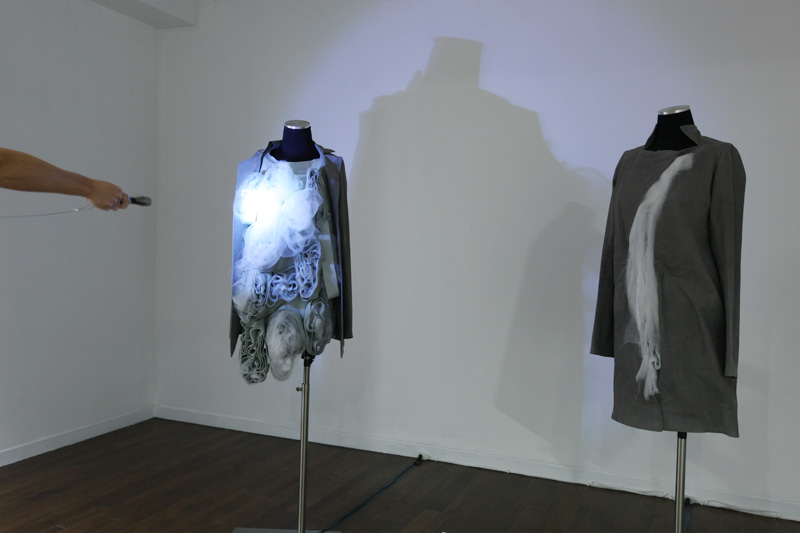 The expressive garments of Canadian designer Ying Gao appear to be made of air and light. Bridging art, science and technology, Gao’s clothing materializes the immaterial with interplay between matter and imagination, and between the tangible body and the infinite expression of its embellishment. Poetic effects are developed through computational systems, motors, sensors, embedded electronics, pneumatic and interactive technologies – and with a distinctive aesthetic grace. A focus on urban cultures and transformation is central to this exhibition, which presents six installations produced between 2008 and 2013.

Images courtesy of the Textile Museum of Canada, Ontario, Canada.