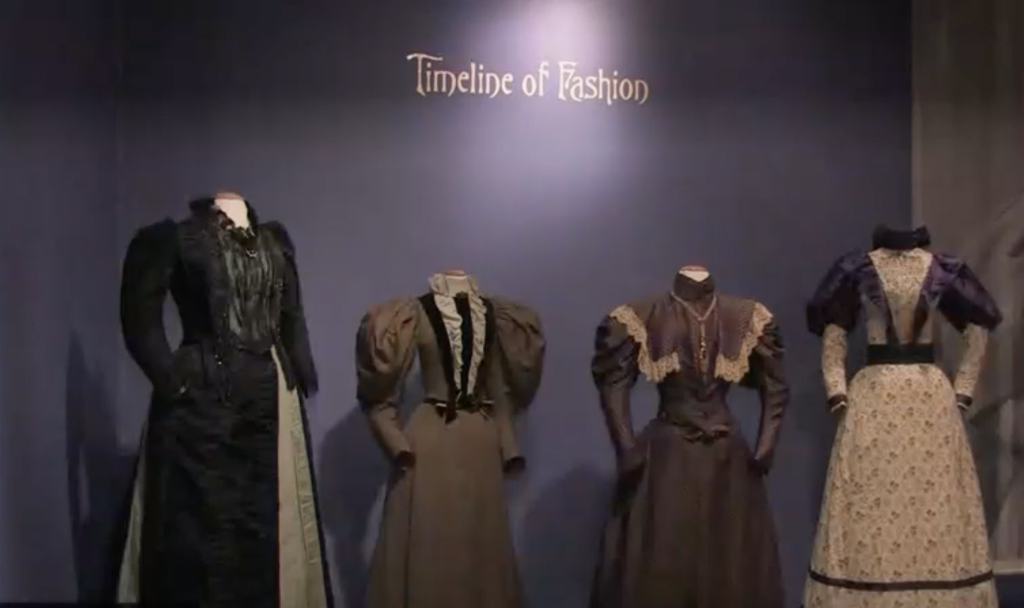 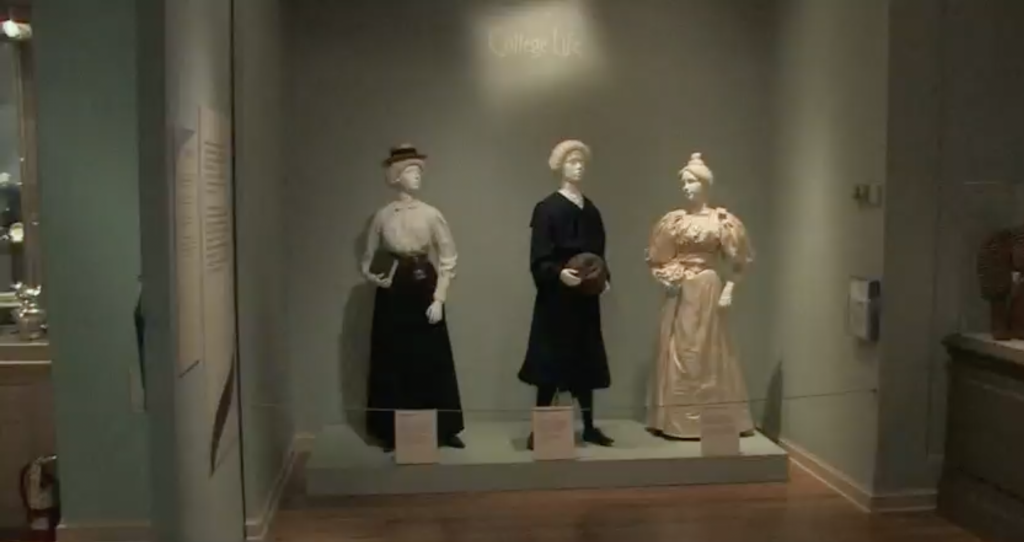 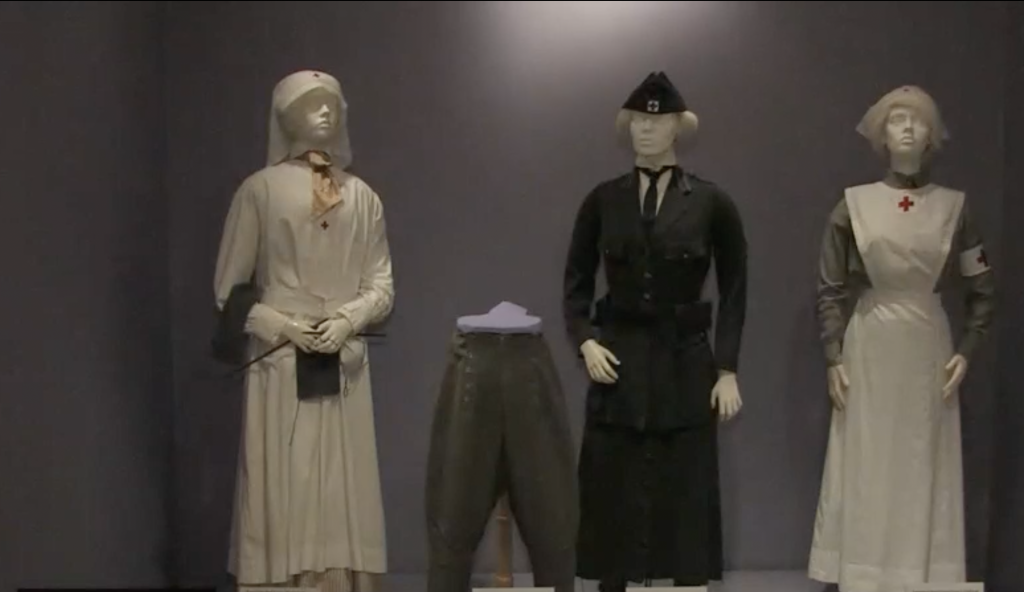 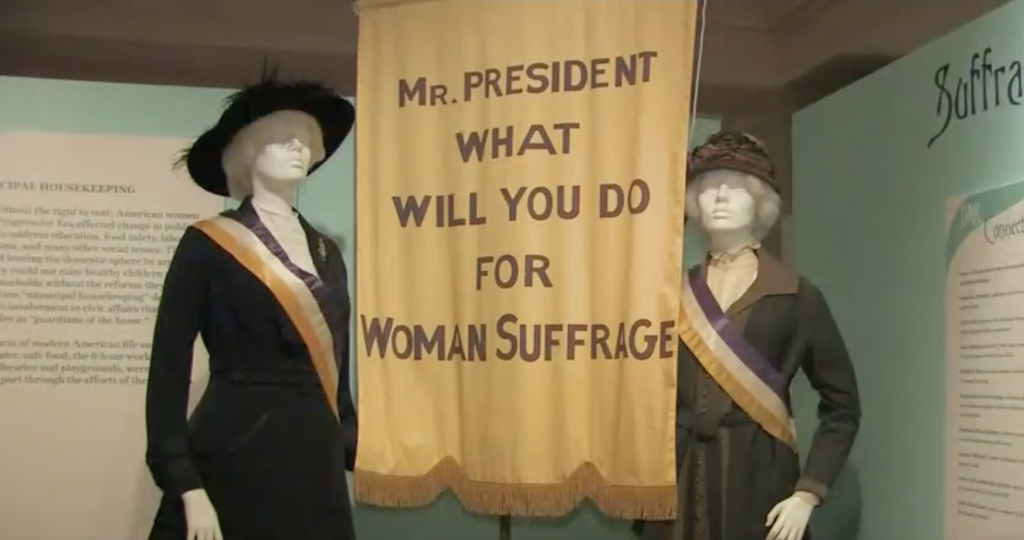 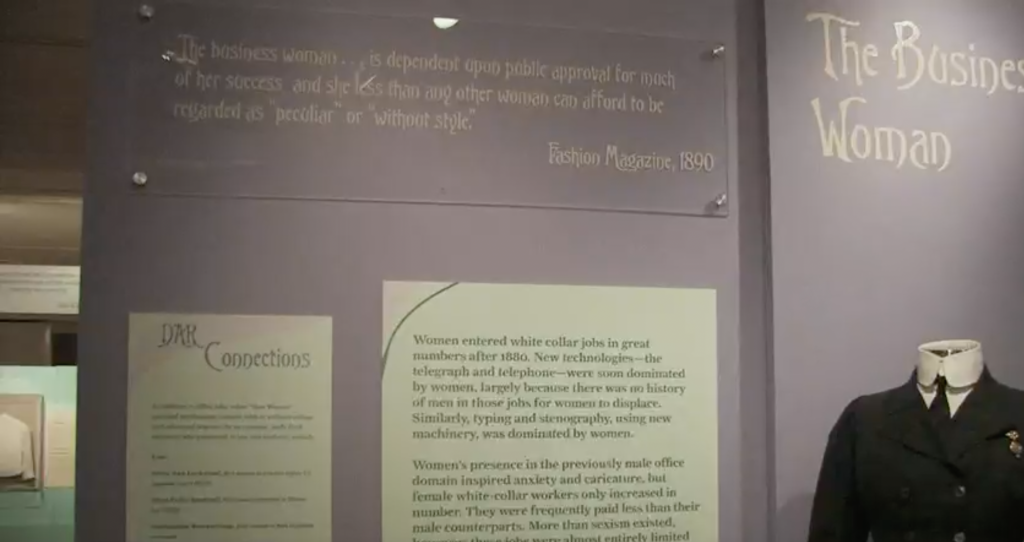 From the last years of the bustle to the flapper era, unprecedented changes in women’s fashion took place, which reflected the underlying seismic shifts in women’s roles in American society. The DAR Museum exhibition, “Fashioning the New Woman: 1890-1925,” on display October 5, 2012 through August 31, 2013, traces the evolution of women’s fashion and how it reflected the changing societal roles and activities of women during the Progressive Era.

The exhibition examines the emergence of the “New Woman” as she was dubbed in popular culture. This archetypal woman represented the growing numbers of women venturing out of the domestic arena where society had told them they belonged and pursuing higher education, working in office jobs, playing active sports and working for social reform.