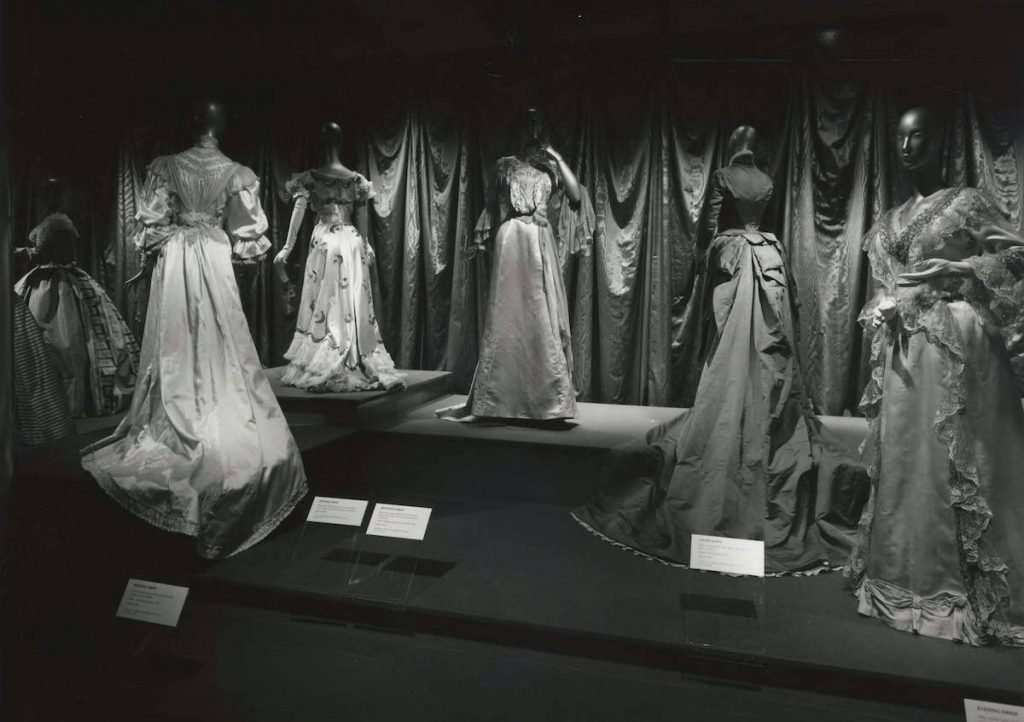 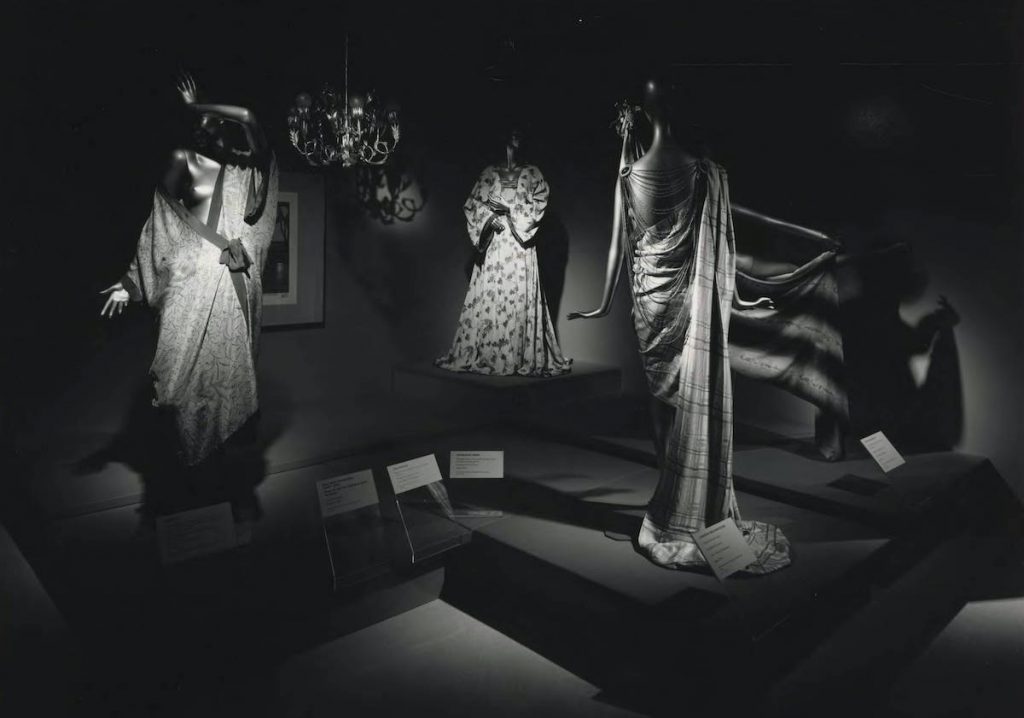 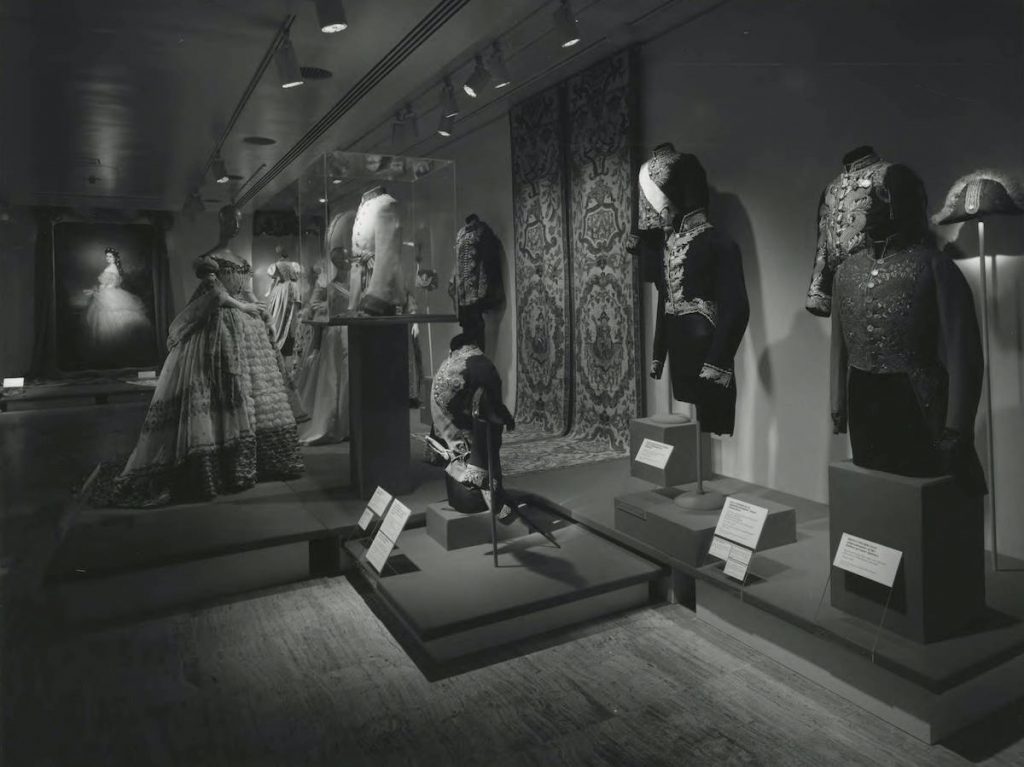 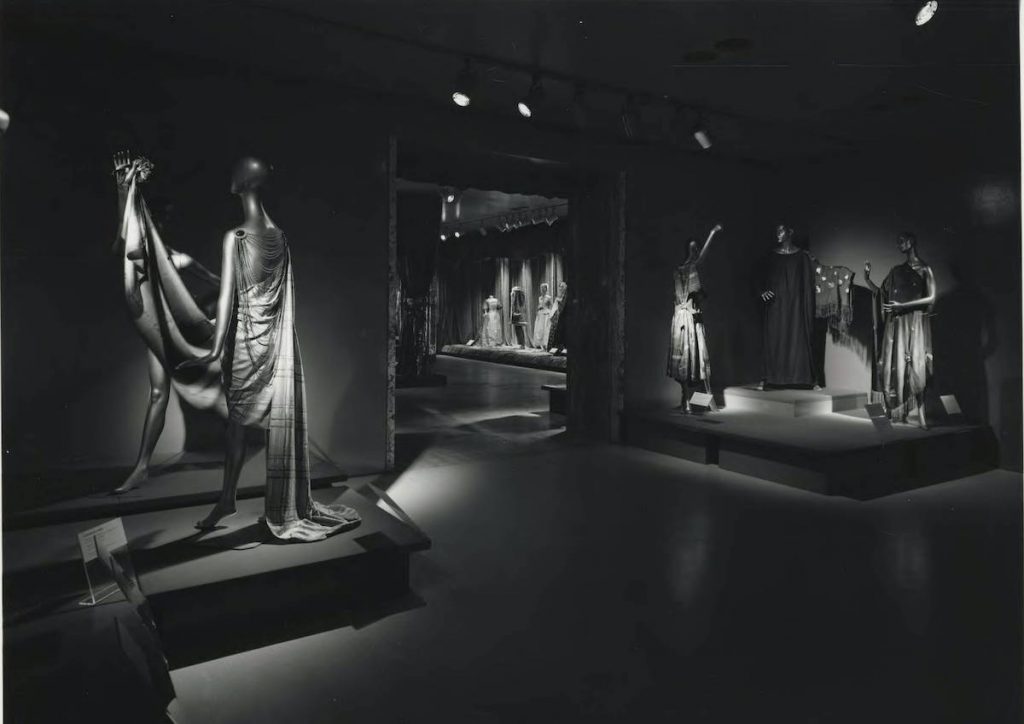 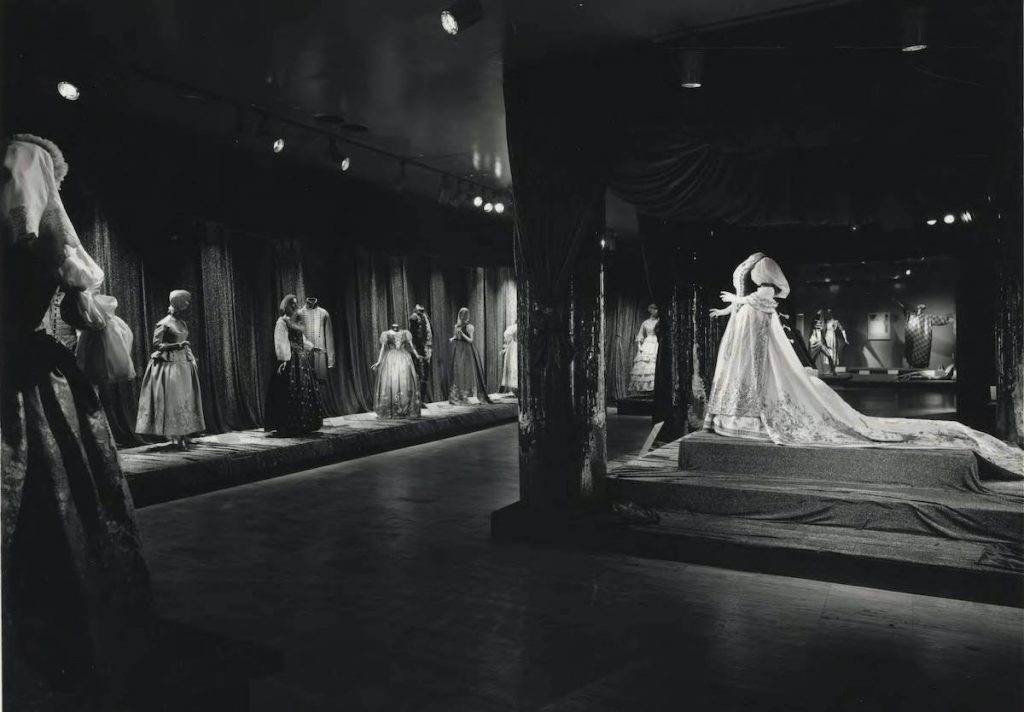 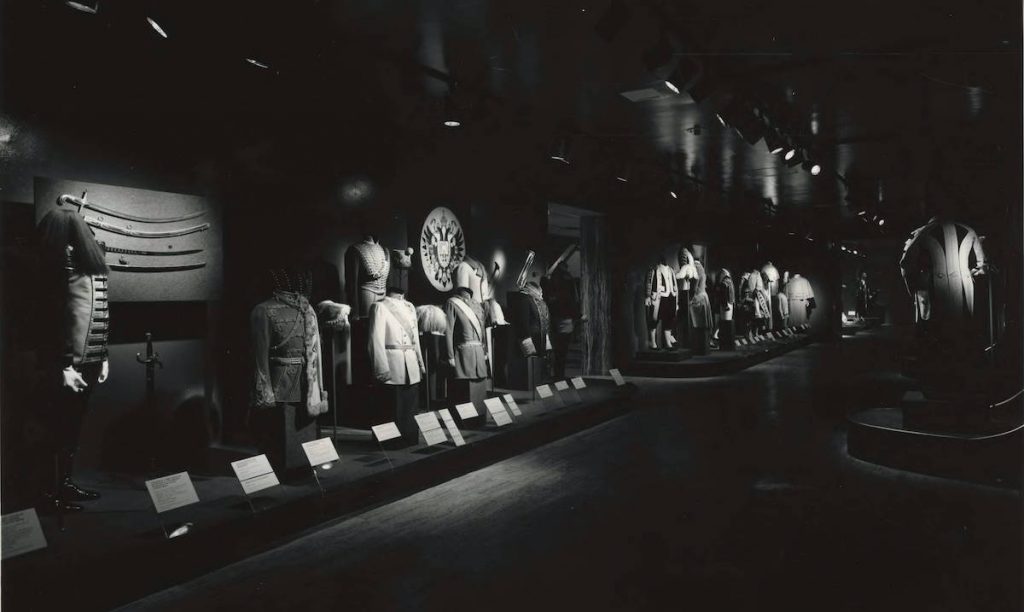 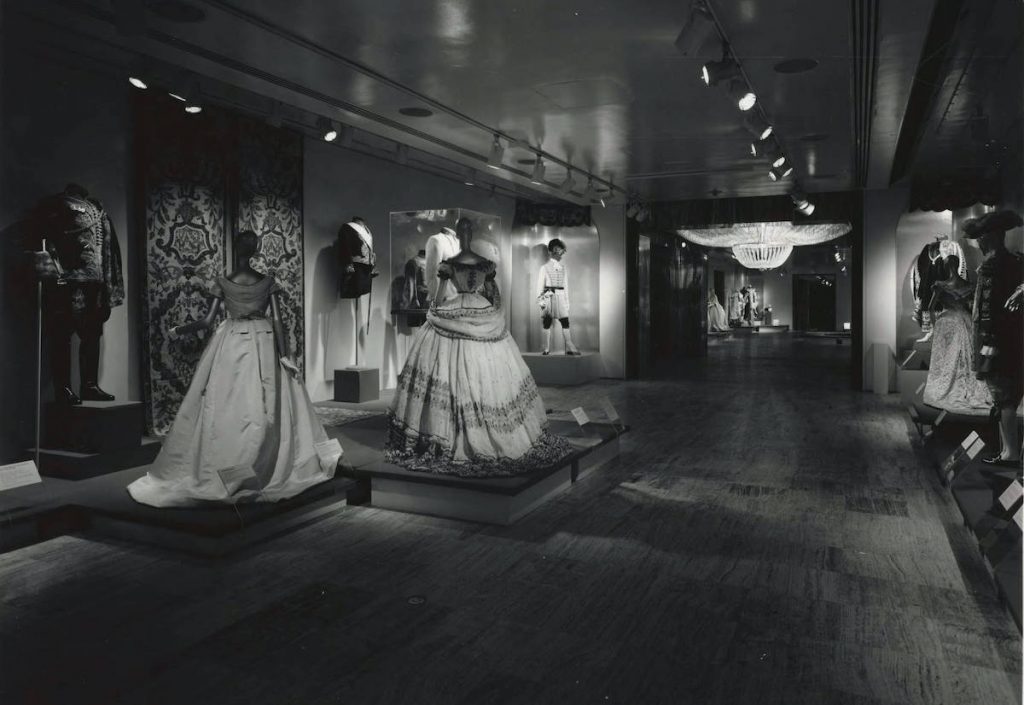 The show presented more than 150 costumes, uniforms, and military and equestrian trappings dating from the eighteenth century in Austria and Hungary to the collapse of the Hapsburg Empire in 1918. But at the heart of the exhibition were the costumes and liveries worn at court in the late nineteenth century, during the reign of Emperor Franz Joseph I and Empress Elisabeth—one of the most highly romantic periods in European history. At mid-century the power of the empire was already waning, but the grandeur of the costumes, the vestments of the civil orders, and the gala gowns of the ladies of the court belied the aura of impending ruin.

The subdued glamour of the Austrian clothes contrasts sharply with the oriental richness of the Hungarian costumes, which show the degree to which the Magyars bore the weight and the cultural influence of the Turks, who besieged their borders for centuries. The Hungarian court costumes are resplendent with fur and encrusted with jewels; the women’s court trains are heavy with embroidered gold.