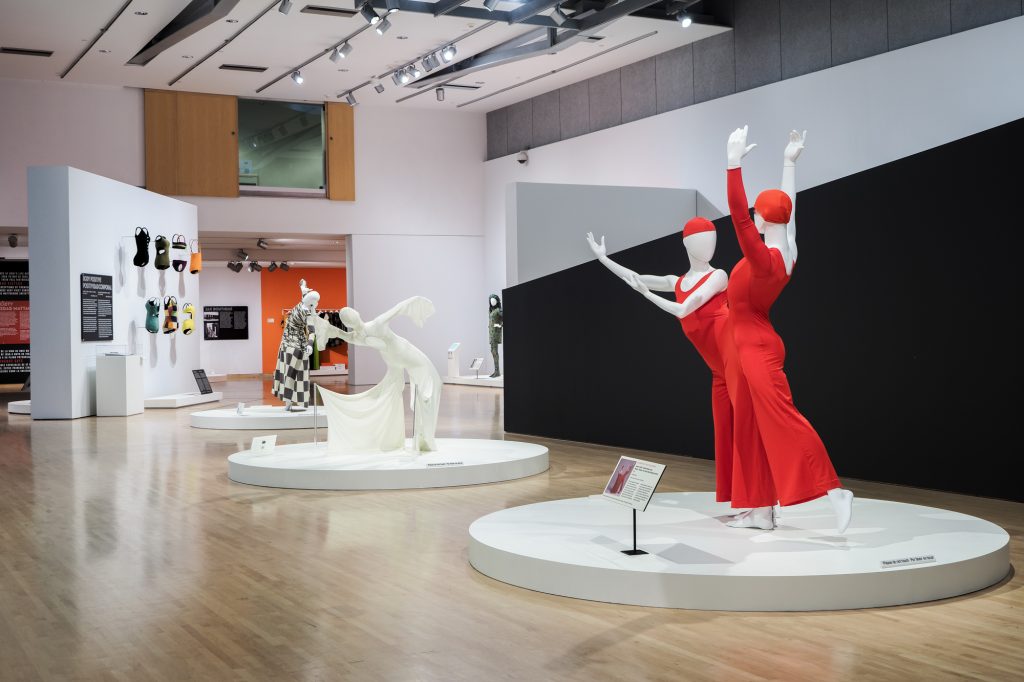 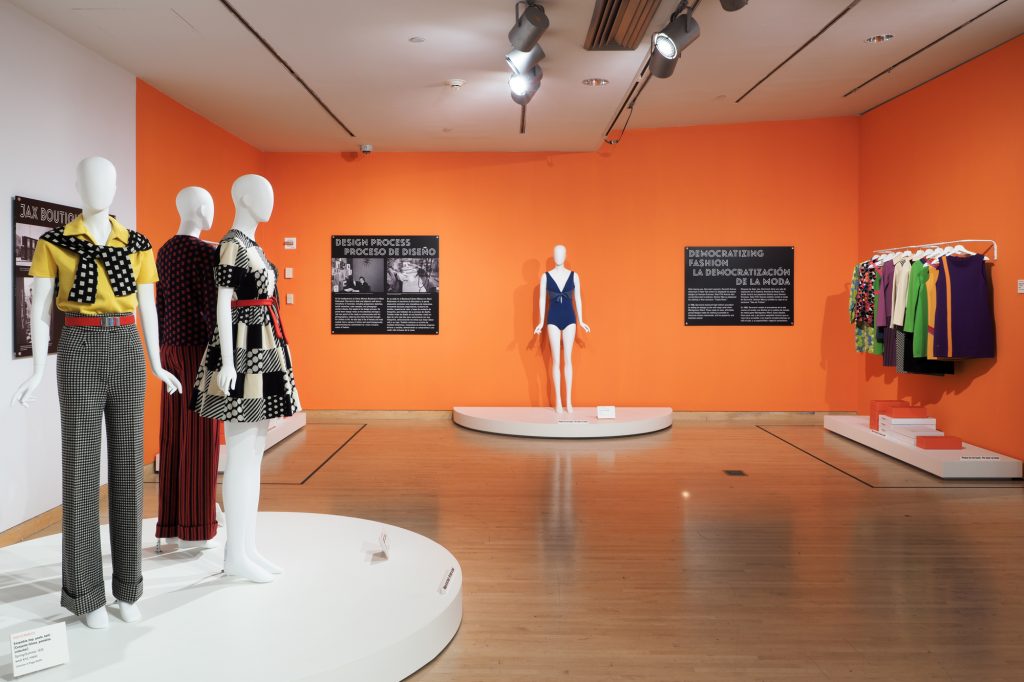 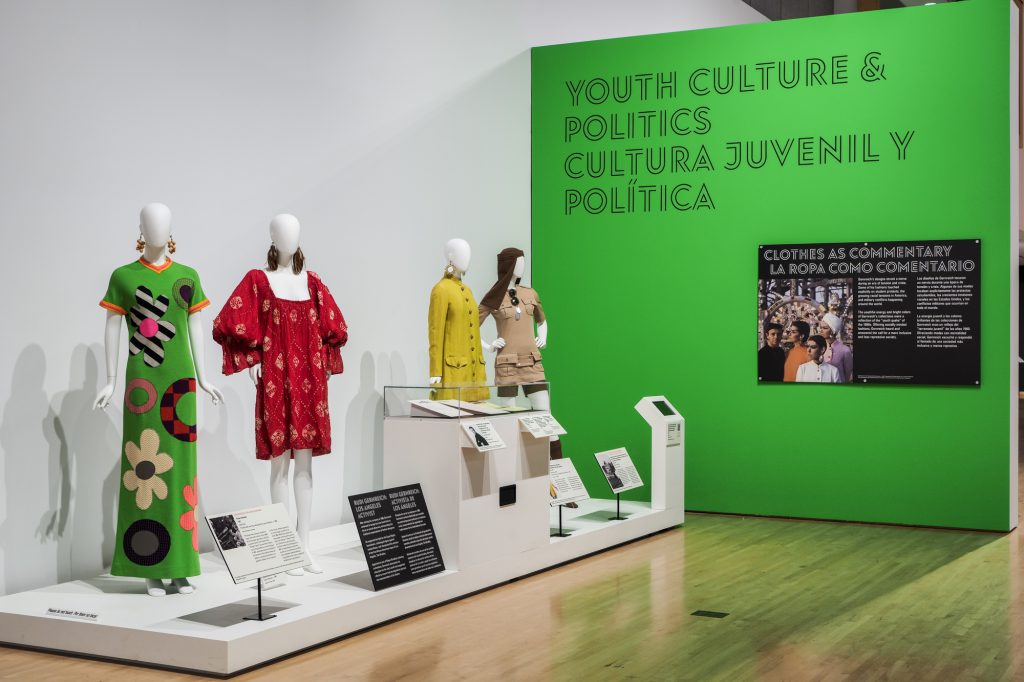 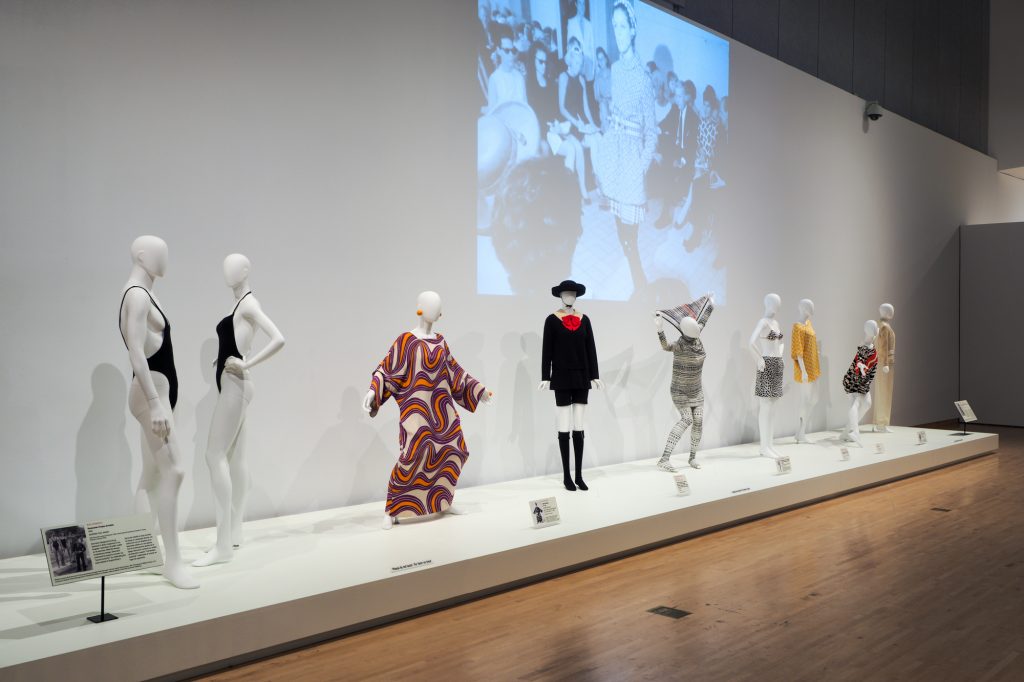 The exhibition is organized by the Skirball Cultural Center, Los Angeles. Its premiere at Phoenix Art Museum is made possible through the generosity of the Jacquie Dorrance Curator of Fashion Design Endowment, The Kelly Ellman Fashion Design Endowment Fund, Lee and Mike Cohn, The Virginia M. Ullman Foundation, The Arizona Republic | azcentral, and Arizona Costume Institute, with additional support from the Museum’s Circles of Support and Museum Members.

Through more than 80 ensembles and a collection of original sketches, letters, personal papers, photographs, press clippings, and newly filmed oral histories, Fearless Fashion: Rudi Gernreich explores the significant social and cultural impact of the work of Rudolph “Rudi” Gernreich (1922–1985), the acclaimed designer best known for innovative and body-positive creations such as the “monokini” topless swimsuit, the thong, unisex clothing, and pantsuits for women. Organized by the Skirball Cultural Center, Los Angeles, the major fashion exhibition provides a broader understanding of the late designer’s life and how his work continues to influence fashion trends and current notions of beauty, gender, and identity. 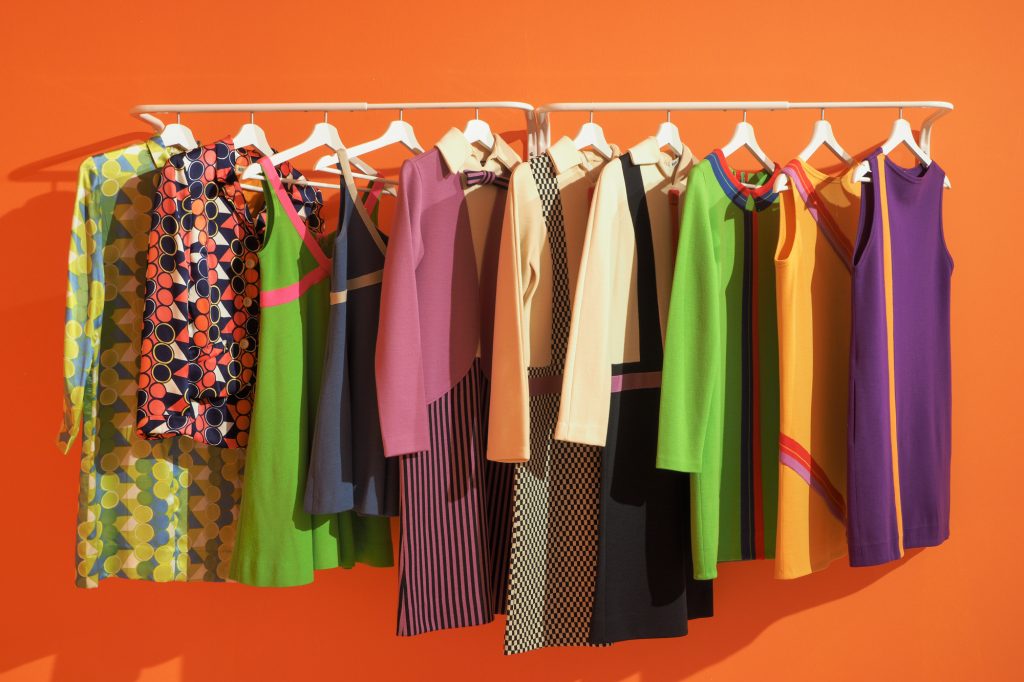 Born in 1922 in Vienna, Austria, Gernreich, who was Jewish, fled Nazi oppression as a teen and immigrated to Los Angeles, where he continued to face discrimination. He eventually found safe haven in the performing arts community and the gay rights movement, which drove him to seek social change and promote a truer expression of self through fashion design. Gerneich was propelled to fame when he launched his “monokini” design. Throughout his career, he continued to create trailblazing designs that illustrated his dedication to inclusivity, non-conformity, and liberation. 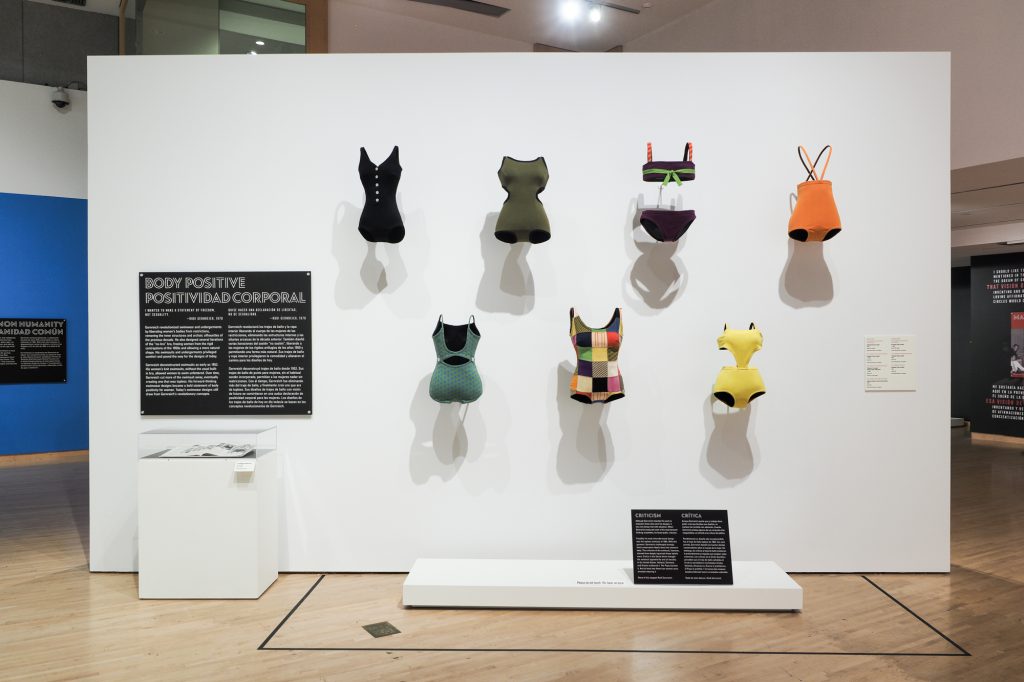 Fearless Fashion is organized into seven sections that, together, chronicle Gernreich’s rise to prominence and underscore how his designs revolutionized the understanding of beauty in the fashion industry.