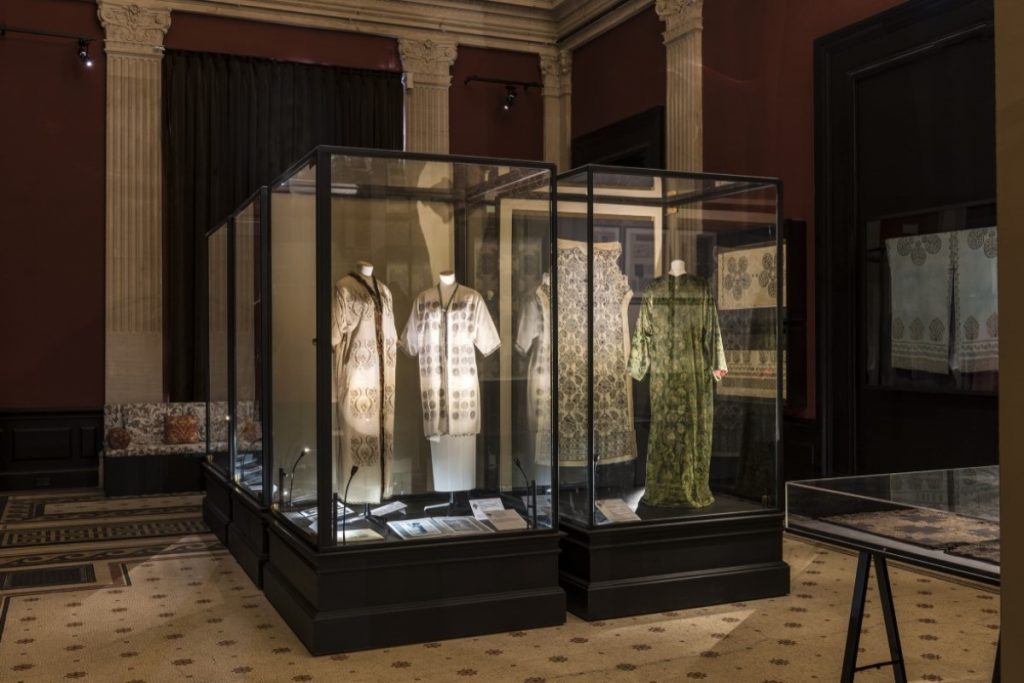 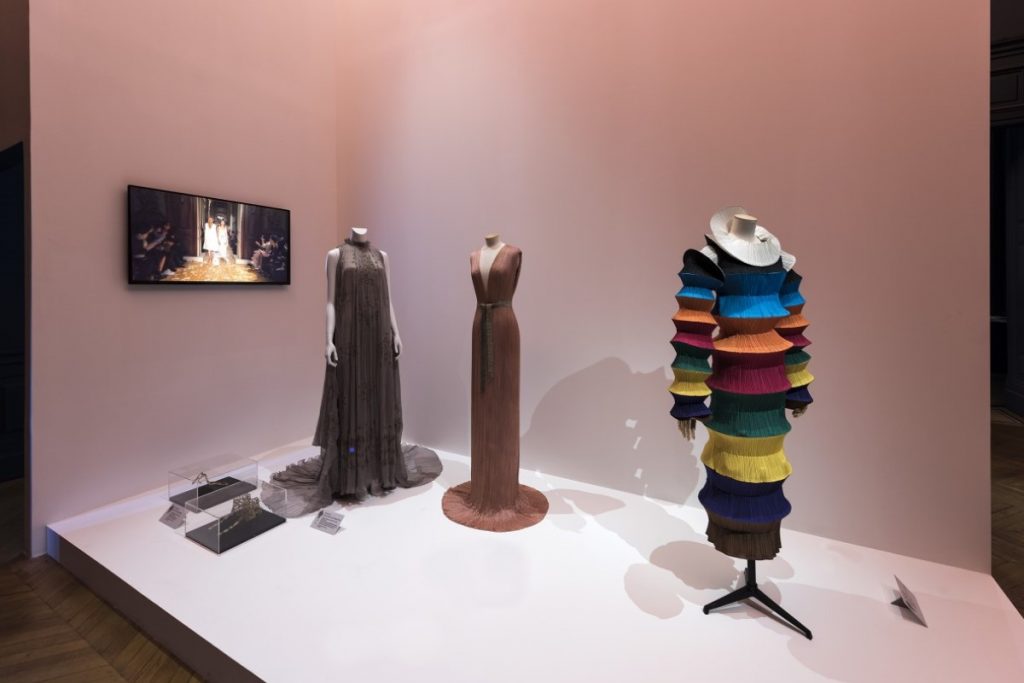 A museum in the heart of La Serenissima bears his name. He was a venetian by adoption, but spanish by birth, famous for his fine pleats… The man in question is Mariano Fortuny, and the Palais Galliera, City of Paris Fashion Museum, is devoting a retrospective to his work. With over a hundred pieces from the Galliera collection, Madrid’s fashion museum the Museo del Traje and the Museo Fortuny in Venice, the exhibition will reveal the full diversity of his inspiration. The famous ‘Delphos gown’, designed in 1909, is the quintessential illustration of his originality and inventiveness. It is made entirely from plain silk, and is so finely pleated that it can be rolled up into a ball and still maintain all its flowing lines when unrolled.

Mariano Fortuny y Madrazo (1871-1949) was the son of the Spanish painter Mariano Fortuny y Marsal (1838-1874) and, like his father, he started out as a painter. He moved to Venice in 1888 and his name has always been associated with that city. His highly eclectic tastes encompassed engraving, photography, furniture and lighting design, as well as stage design and stage lighting. In 1906, he turned his attentions to fabrics, with his “Knossos scarf” made of silk, printed with motifs inspired by Kamares pottery from the Minoan period. His dress designs liberated the female form. He reinterpreted the styles and motifs of Ancient Greece, the Middle-Ages and the Renaissance, and he created timeless, unwaisted pieces with soft, straight-hanging lines.

Mariano Fortuny features prominently in the works of Marcel Proust. At one point in Remembrance of Things Past, the painter Elstir tells Albertine: “But I hear that a venetian artist, called Fortuny, has recovered the secret of the craft, and that before many years have passed women will be able to walk abroad, and better still to sit at home in brocades as sumptuous as those that Venice adorned, for her patrician daughters, with patterns brought from the Orient.”

Fortuny would turn every fabric into a uniquely magnificent piece with subtle reflections of light. In the gowns worn by such legendary women as Countess Greffulhe and her daughter Élaine, Eleonora Duse, Ellen Terry, and Oona Chaplin, visitors can admire his carefully researched prints made from metallic powders on silk velvet, with their Byzantine, Japanese and Persian influences. The Mariano Fortuny exhibition is an invitation into the soft, shimmering world of a prolifically inventive designer who was a zealous advocate for liberating the female form, and a believer in the ultimate luxury: comfort. A total immersion in timeless elegance.