From Rural to Urban: 400 Years of Western Fashion 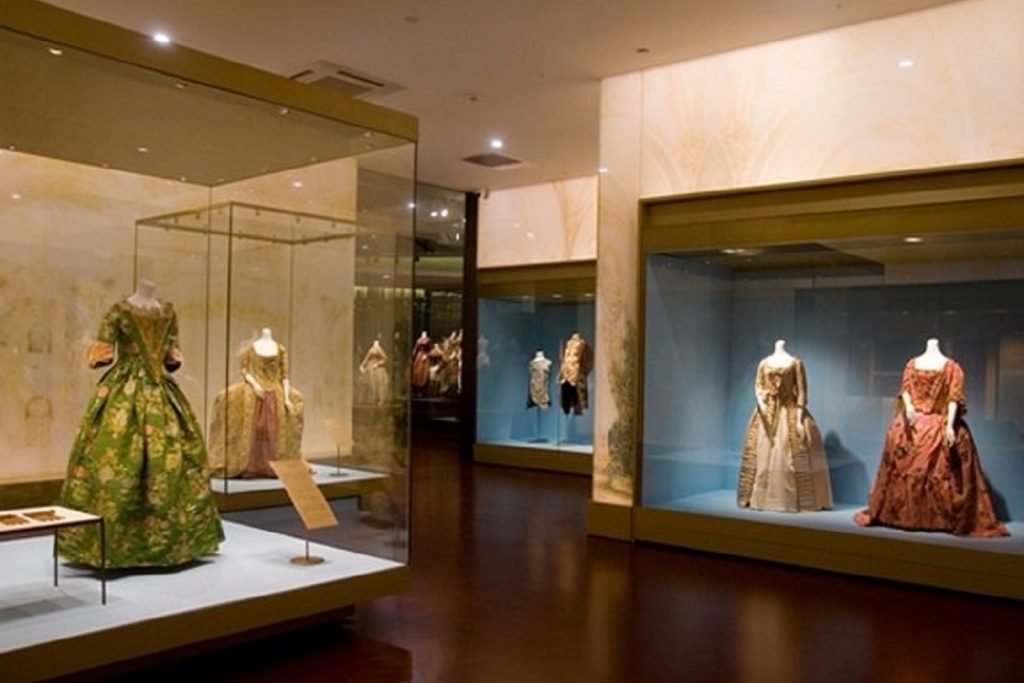 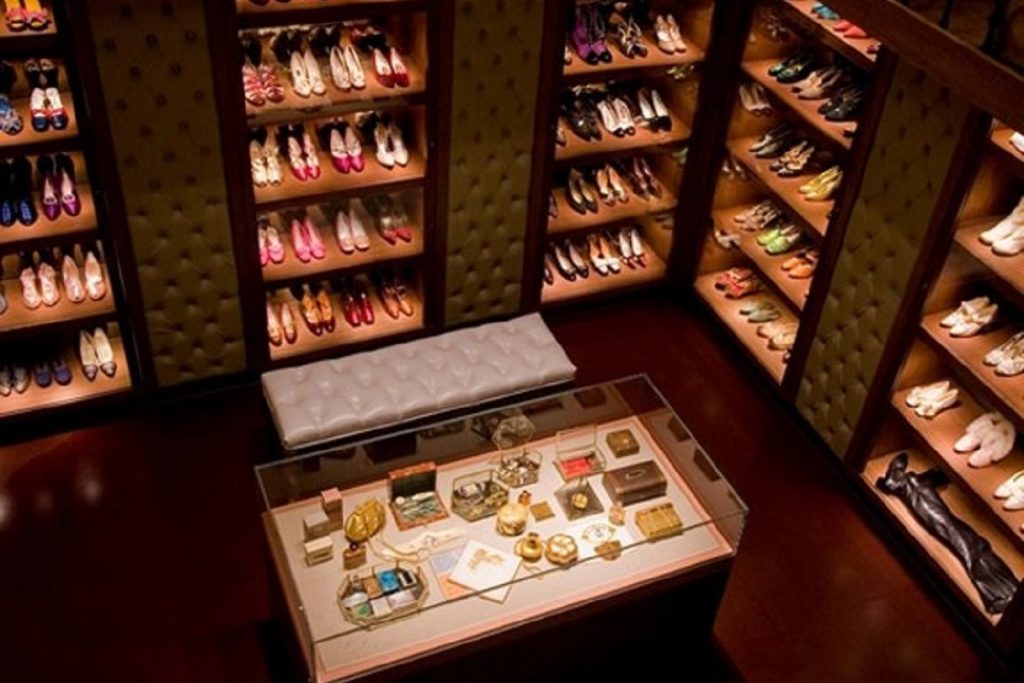 The collection you will see in this exhibition represents major fashion in the Western world during the past four hundred years. When “Western fashion” is mentioned here, it mainly focuses on the styles in some developed countries, such as, France and Germany in Europe and the United States. It was within this four hundred years, we began to use “fashion” to name all these various outfits in diverse setting since before that, “historical costume” was the proper vocabulary for it. The first half of the exhibition concentrates on European fashion from 1600 to 1800. In the second half of the exhibition, starting in the second half of 20th century, fashion trends and designers from the United States and Japan participated in this worldwide market and became competitive with one another.