From the Imperial Theater: Chinese Opera Costumes of the 18th and 19th Centuries 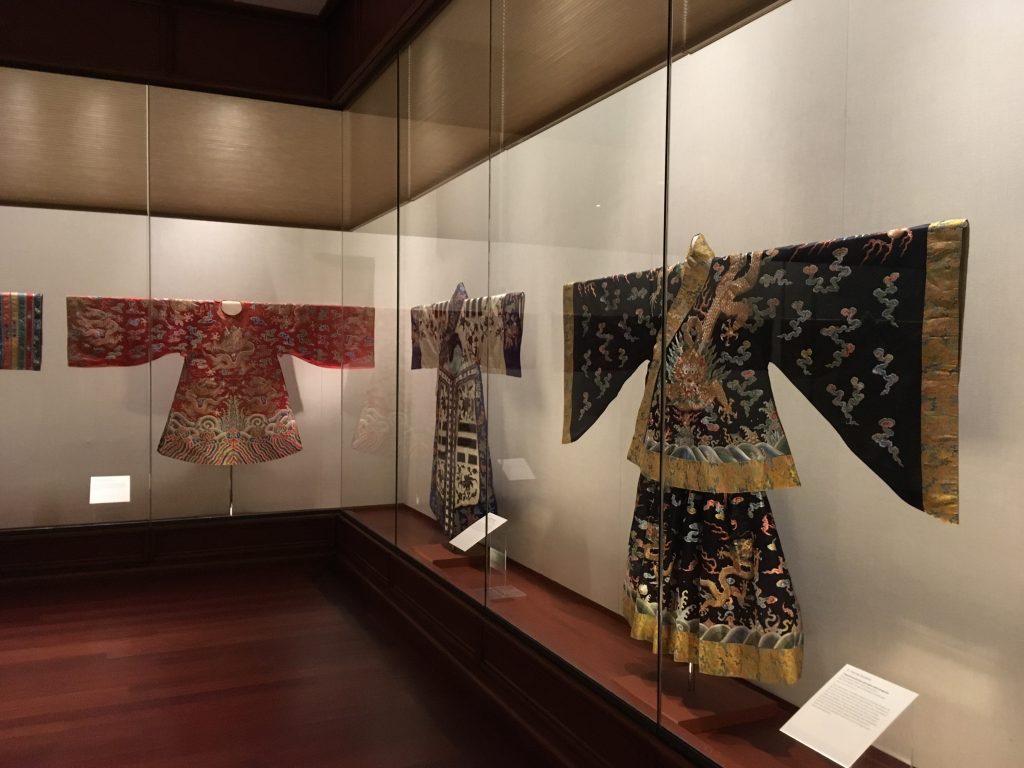 The Metropolitan Museum of Art’s next textile presentation in its Florence and Herbert Irving Galleries for Chinese Decorative Arts will shed light on Chinese opera costumes. Drawn entirely from The Met collection, From the Imperial Theater: Chinese Opera Costumes of the 18th and 19th Centuries will examine these luxury textiles from artistic and technical points of view. The exhibition will be organized in two rotations. The first will focus on costumes used in dramas based on historical events; and the second will feature costumes from plays derived from legends and myths. The presentation will showcase eight robes, each of which was created for a specific role—court lady, official, general, monk, nun, and immortal. A set of album leaves faithfully depicting theatrical characters wearing such robes will also be displayed.

The exhibition is made possible by the Joseph Hotung Fund.

The 18th and 19th centuries witnessed a flowering of Chinese drama. Under the patronage of the Qing court (1644–1911), performances—including the “Peking Opera”—filled the Forbidden City in Beijing. A form of traditional Chinese theater, Peking Opera was developed fully by the mid-19th century, and because of the form’s minimal stage settings and the importance of exaggerated gestures and movements, costume played an unusually significant role.

The exhibition includes examples with interior markings indicating their use in court productions.

The exhibition is curated by Pengliang Lu, Henry A. Kissinger Curatorial Fellow, and Denise Patry Leidy, Brooke Russell Astor Curator of Chinese Art, both in the Museum’s Department of Asian Art.