Girls Against Boys: Fashion and gender in the beginnings of Spanish modernity 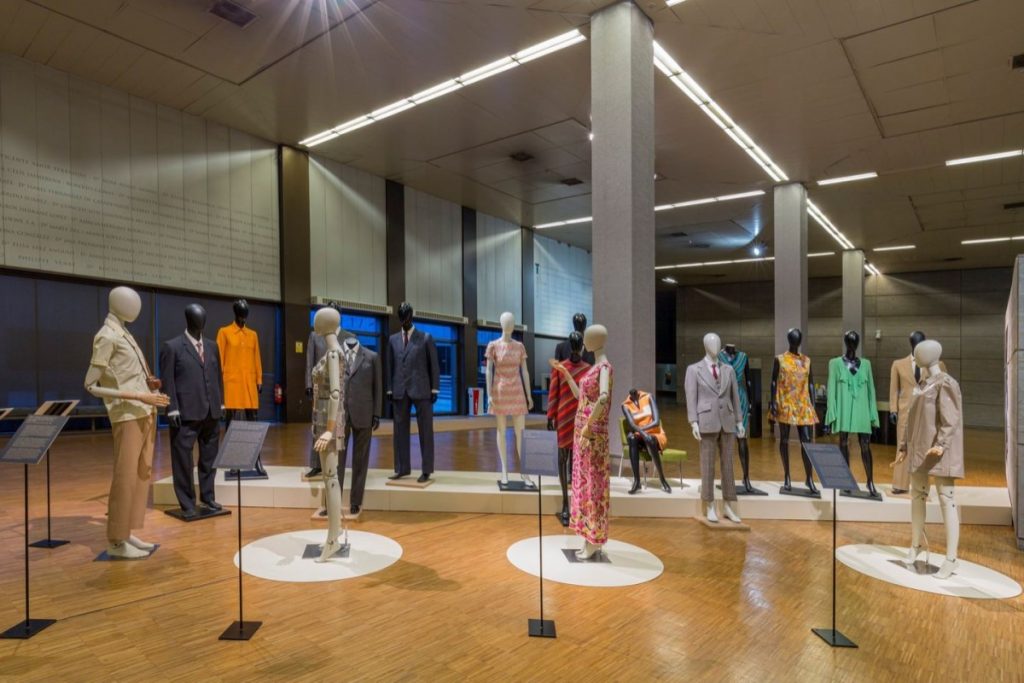 Within the “Young Museum” program, the Museo del Traje starts a participatory experience for the first time, in which fifteen young people will be the organizers of the mini exhibition Girls Against Boys. Fashion and Gender in the Beginning of Spanish Modernity.

The Museo del Traje participates in the second edition of the “Young Museum” project, an initiative of the Ministry of Culture and Sports and INJUVE (Institute of Youth) that seeks to bring museums closer to the youngest.

On this occasion, and within our objective of becoming a more participatory museum for all audiences, the Costume Museum proposes a new experience, in which we invite a small group of boys and girls to participate directly in the curating, managing, mounting and communicating a small exhibition, Girls against boys . Fashion and gender in the beginnings of Spanish modernity.

Workshop “The exhibition. From theory to practice”

“The fashion exhibition: from theory to practice” is a practical seminar-workshop that will take place over the weekend of October 19 and 20 in which participants will learn the theory and practice of the exhibitions of fashion, moving from the idea to the montage to the final inauguration, through the curating, the management and the design and communication of a contemporary fashion exhibition. The workshop will culminate with the assembly and inauguration of the temporary exhibition Girls against boys. Fashion and gender in the beginnings of Spanish modernity at the Museo del Traje.It is a unique opportunity for fans of fashion and exhibitions to learn, in the most practical and enjoyable way possible, the secrets that lie behind them, from the hands of professionals and with the Museum’s own collections.

The exhibition: Girls against boys

This small-format exhibition is the result of a collaborative project between the Museo del Traje and the Instituto de la Juventud (INJUVE).In 1967, Spanish ready-to-wear collections were presented in Paris for the first time , and in February 1968, Oriol Regás founded the Bocaccio nightclub, which would become the meeting point of the Barcelona intelligentsia, known as La Gauche Divine. Girls against boys. Fashion and gender in the beginnings of Spanish modernityt akes as a starting point this last event for, through the photographs of the inauguration of the room, taken by Antoni Bernad and Gianni Ruggiero, to influence the representation of the masculine and the feminine, and in which the distinction between the codes in the dress of men and women in 1967 Spain, even in an epicenter of modernity such as Bocaccio. This reflection on the different way of expressing modernity between men and women is shown through eighteen sets that include representative pieces of the decade, with creations by Pierre Balmain, Yves Saint Laurent, Paco Rabanne, Balenciaga, Oleg Cassini or Christian Dior. Among others; all of them from the collection of the Museo del Traje.

Organized by: Ministry of Culture and Sports and INJUVE