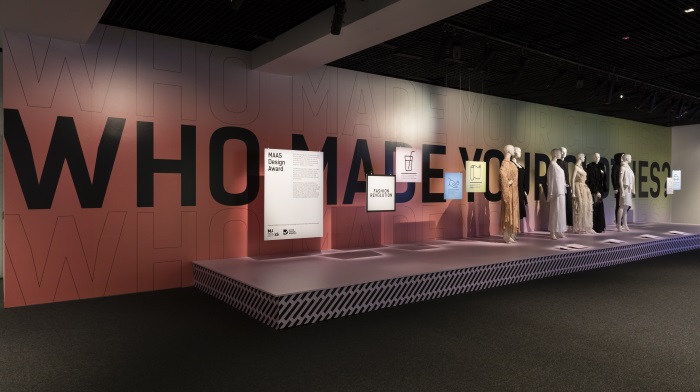 Since 1992 the Museum of Applied Arts and Sciences (MAAS) has recognised excellence in design with its own award as part of Australia’s annual Good Design Awards®, one of the longest-running international awards for design and innovation. The MAAS Design Award is given to a project that demonstrates the important role of design in improving the quality of health, wellbeing or the environment. In 2018, Fashion Revolution Australia was selected as the winner.

Fashion Revolution was established in response to the 2013 Rana Plaza garment factory collapse, which killed more than 1100 people and injured over 2500 in Bangladesh. This global movement calls for radical change in the way our clothes are sourced, produced and consumed, to create a more ethical and sustainable future for fashion.

To be considered for the MAAS Design Award, enter the Good Design Awards at good-design.org