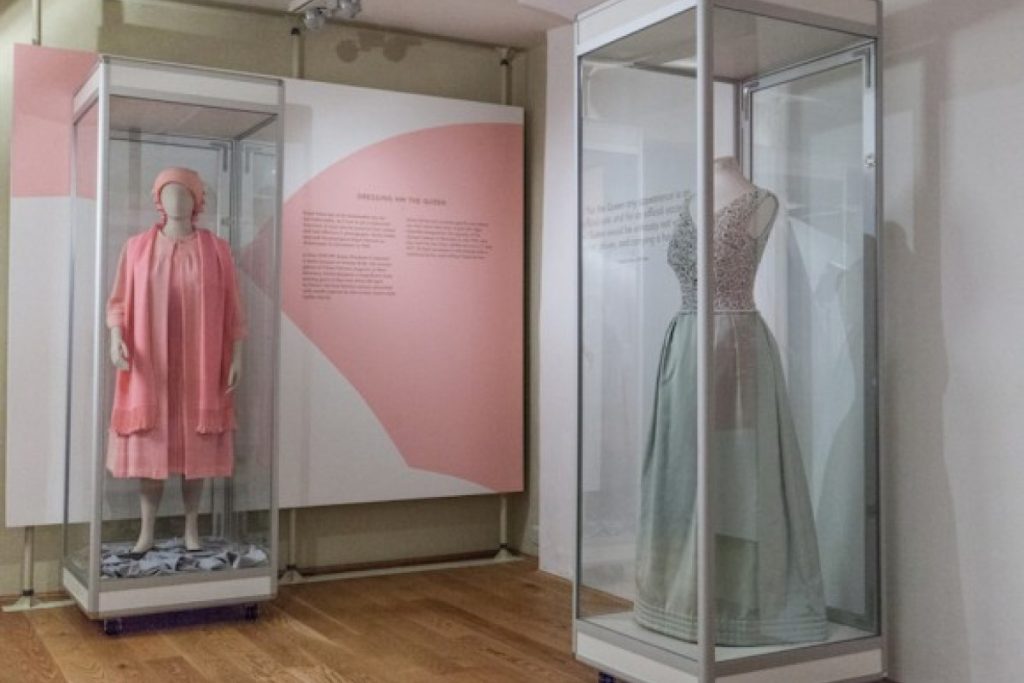 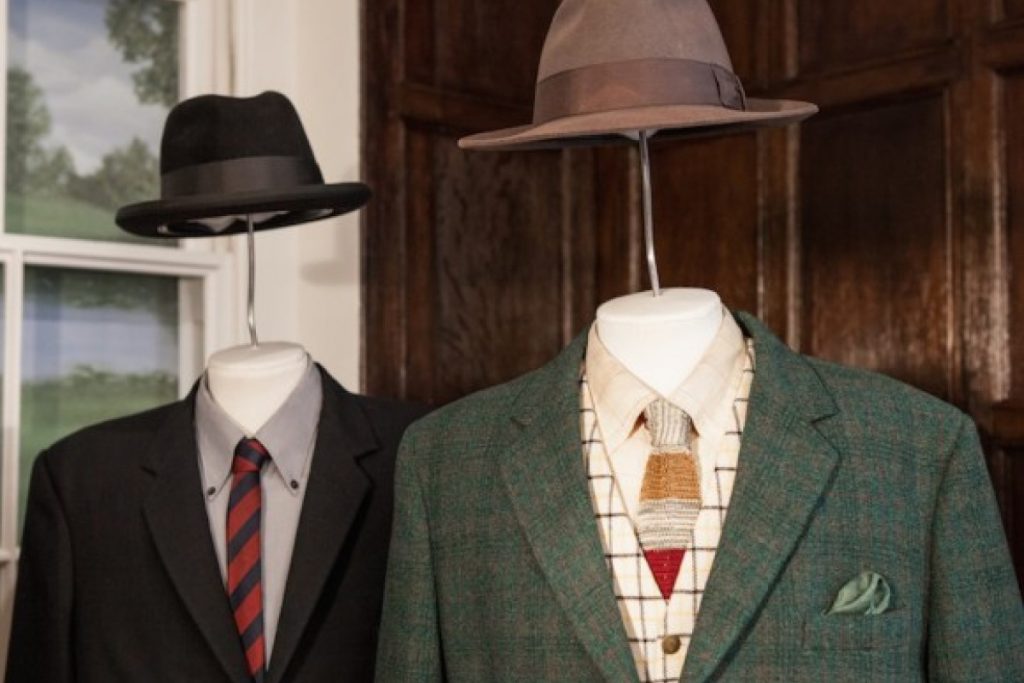 This December, Hardy Amies: A Dagenham Designer, will display the designs and personal effects of the remarkable fashion designer Hardy Amies (1909 – 2003) at Valence House Museum in Dagenham. It is a little known fact that the world famous couturier spent his childhood in Dagenham, living nearby in The White House, an 18th century farmhouse, while his LCC architect father was overseeing the building of the Becontree Estate – then the largest interwar public housing project in the world.

Amies is best known as the official dressmaker to the Queen, which he performed for 37 years, from her ascension in 1952 to his retirement in 1989. The compact exhibition will include the dress Amies designed for Queen Elizabeth II’s Silver Jubilee in 1977, a dress and jacket of the brightest fuchsia pink. Alongside that will sit a Teddy Boy outfit Amies made in collaboration with high street retailer Hepworths, on loan from Brighton Museum. There will also be vintage suits on loan from a local collector, as well as tailoring from Amies’ own wardrobe most of which he designed himself, on loan from UAL’s Central St Martin’s archive.

Photographs and letters will reveal details about Amies’ childhood growing up in The White House, where Amies lived throughout the 1920s, as well as film footage to animate the displays. While Amies lived in Dagenham he attended Brentwood School in Essex and his school cap will also be on display.

Amies also designed the infamous football strip for England’s 1966 World Cup winning team, and in this 50th anniversary year organisers of the exhibition are keen to hear from anyone that owns the kit and are willing to lend it to the exhibition. Dagenham was home to two of the players, Bobby Moore and Martin Peters, and the manager of the winning team Sir Alf Ramsey.