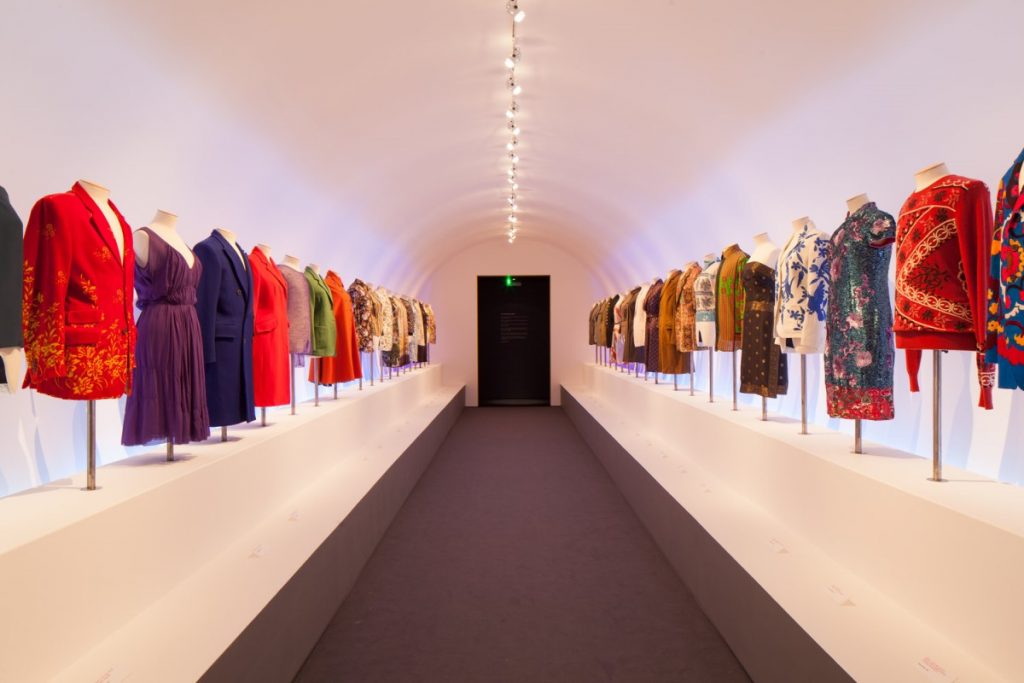 The DDP’s 5th Anniversary Special Exhibition, Hello, My Name is Paul Smith, is a voyage-like exhibition that takes spectators into the world of Designer Paul Smith who has imbued this exhibition with creativity, sensuality, wit, beauty, and a sense of collaboration. Paul Smith’s personal belongings, from his younger days living in the United Kingdom to images of his global brand today, will be displayed in order to exhibit his fame as a world-renowned designer.