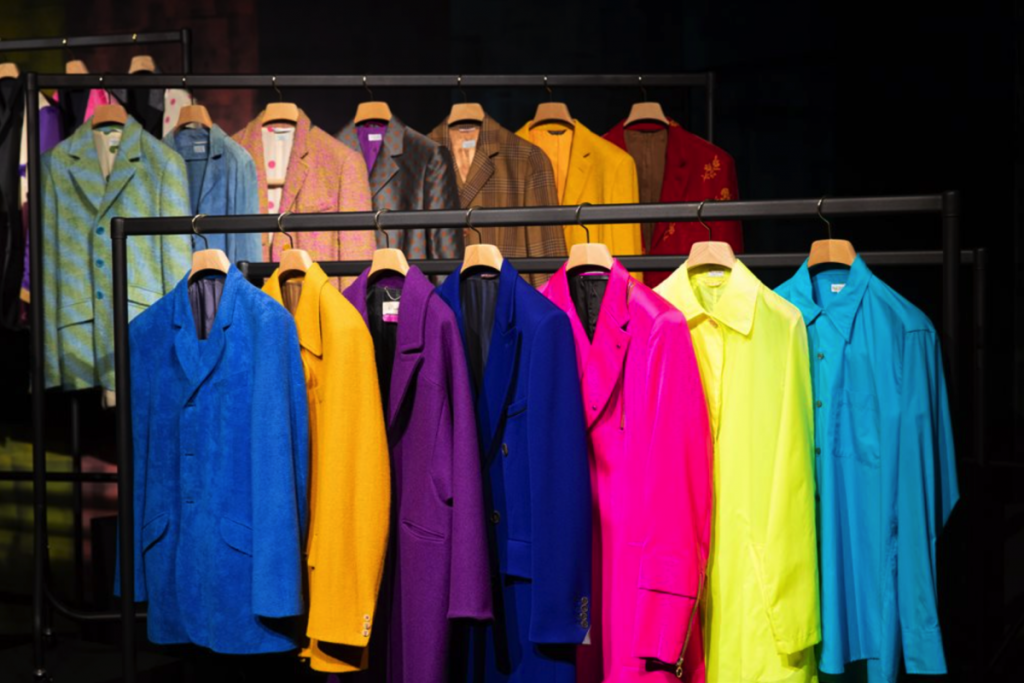 The exhibition “Hello, My Name is Paul Smith” which is highly praised worldwide leads the audience into the creative world of a wizard at design Paul Smith and allows them to understand “Ideas can come from everywhere” with 13 unique exhibition areas, more than 2,000 selected exhibits and the ingenious story line. The exhibition not only recreates Paul Smith’s office and the first store in Nottingham’s Byard Lane, but also reviews the joys and sorrows as well as dribs and drabs of Paul Smith’s fashion brand from its establishment to its popularity in the world.