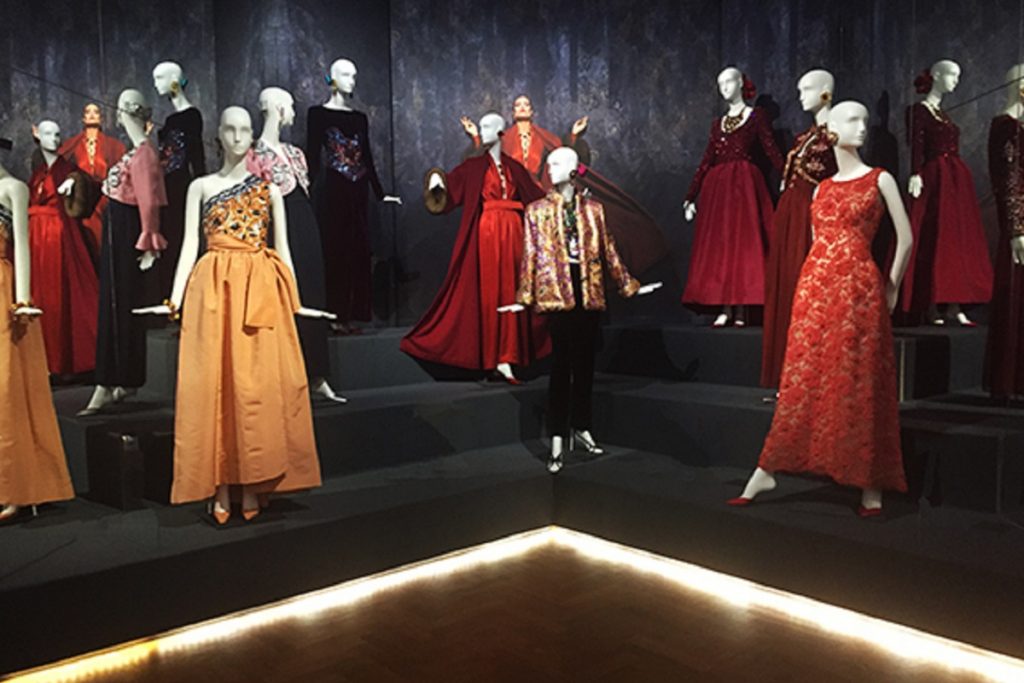 The exhibition is being curated in close consultation with Monsieur Hubert de Givenchy and will therefore give a unique insight into his career, which spanned a period of half a century, from the opening of his fashion house in 1952 through to his retirement from it in 1995. The couturier has personally selected many of his favourite creations, some of which have never previously been on show to the public. The Gemeentemuseum Den Haag is extremely grateful to various private collections for the generous support they have lent this project, giving the museum the unique opportunity to show many marvellous designs by Hubert de Givenchy.

Part of the exhibition will focus specifically on the unique friendship and professional collaboration between Hubert de Givenchy and actress Audrey Hepburn. Their creative partnership began in 1953 and endured for the remainder of Hepburn’s life. Audrey Hepburn wore Givenchy creations in some of her most renowned films, such as How to steal a Million and Breakfast at Tiffany’s. She once said, ‘Givenchy’s clothes are the only ones I feel myself in. He is more than a designer, he is a creator of personality.’

This special relationship is what has prompted Monsieur Hubert de Givenchy to entitle the exhibition ‘To Audrey with Love’: also the title of his recent book, likewise dedicated to his beloved friend Audrey. In addition to wonderful designs by Hubert de Givenchy, some of them actually worn by Audrey Hepburn, the exhibition will include design sketches, drawings, photographs and film stills that bring to life the spirit and timeless beauty of a unique pact of friendship and elegance.

‘To be back in Holland is always an important moment for me and especially in order to present the exhibition ‘To Audrey with Love’, an emotional tribute to Audrey Hepburn in her native country and in the great Gemeentemuseum. I am convinced that Audrey would have been very proud and happy with this beautiful project of exhibition.  We love you Audrey.’ – HUBERT DE GIVENCHY

The Gemeentemuseum Den Haag is preparing the exhibition in collaboration with Eloy Martínez De La Pera Celada, who recently worked jointly with Monsieur Hubert de Givenchy on the ‘Hubert de Givenchy’ exhibition at the Thyssen-Bornemisza Museum in Madrid, Spain (2014/2015).