Invisible Men: An Anthology from the Westminster Menswear Archive 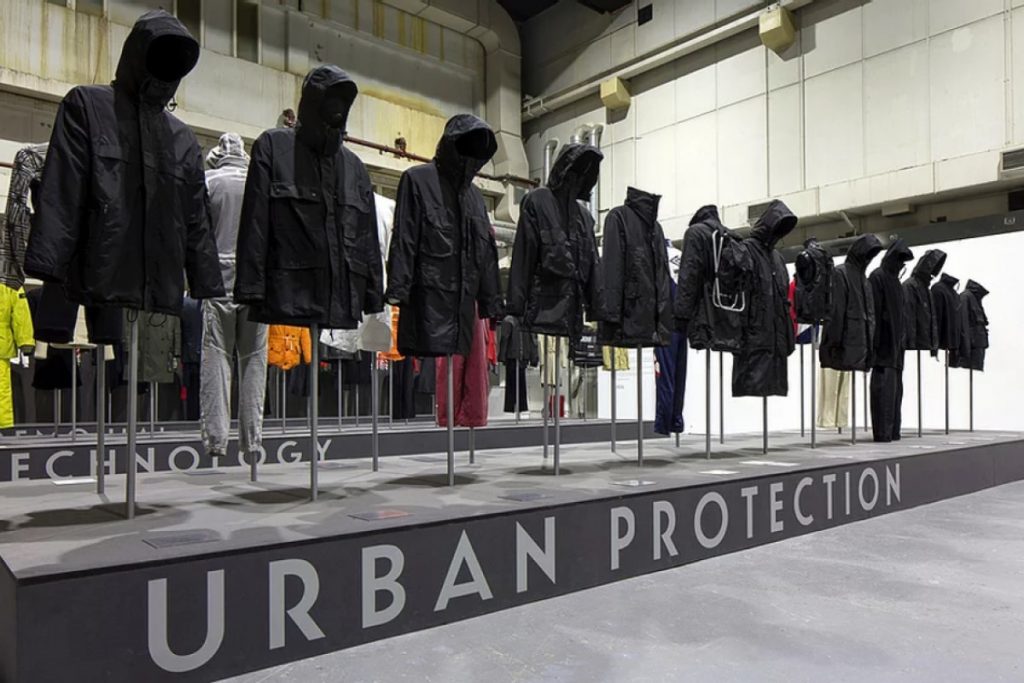 INVISIBLE MEN: AN ANTHOLOGY FROM THE WESTMINSTER MENSWEAR ARCHIVE

Drawing exclusively from the Westminster Menswear Archive, Invisible Men covers the last 120 years of predominately British menswear through the display of over 170 garments, the majority of which have never been seen on public display.

Opening in October 2019, this four-week exhibition is arranged into twelve sections, presenting designer garments alongside military, functional, and utilitarian outfits. It explores the design language of menswear, which predominately focuses on the replication of repeats archetypal functional garments intended for specific industrial, technical or military use.

Invisible Men will illustrate how designers have disrupted these conventions through minimal, yet significant modifications to produce outcomes that both replicate and subvert their source material. Through this approach, the language of menswear has developed an almost fetishistic appreciation of the working man in all his heroic iterations, referencing the clothing of seafarers, soldiers, athletes, firefighters, road workers, and explorers.

The endless replication, appropriation and interpretation within menswear has meant that the meaning and function of the original archetypes has faded through each reiteration.

This design strategy has, for the most part, allowed men and what they wear to avoid scrutiny: these garments have remained invisible within fashion exhibitions in favour of presenting menswear largely as the story of the dandy or the peacock male.

Images courtesy of University of Westminster