Isabel Toledo: Fashion From the Inside Out 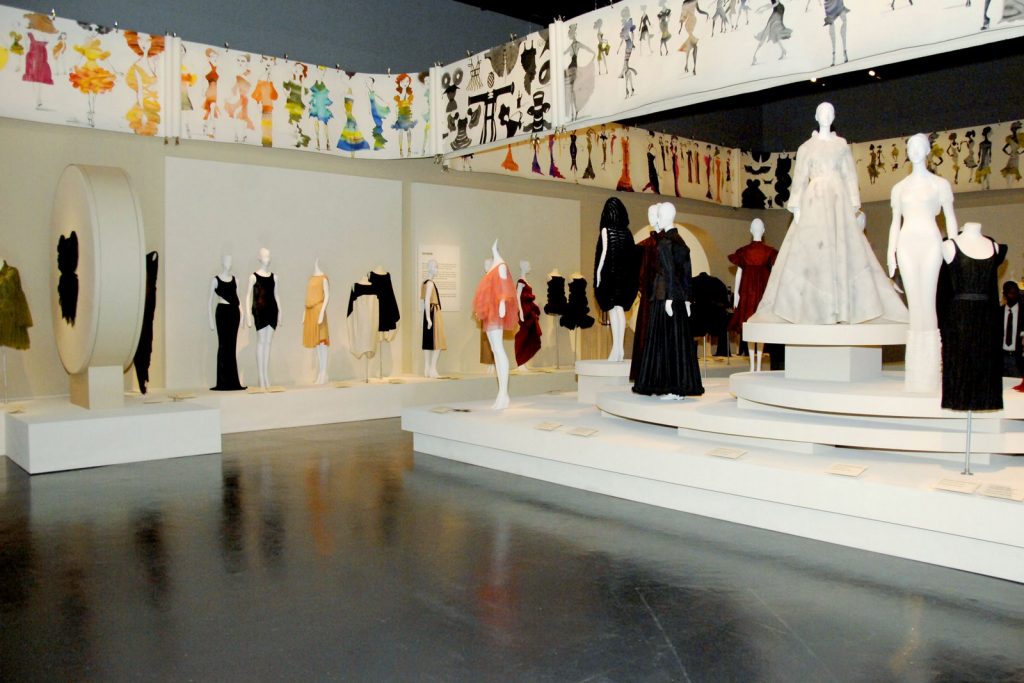 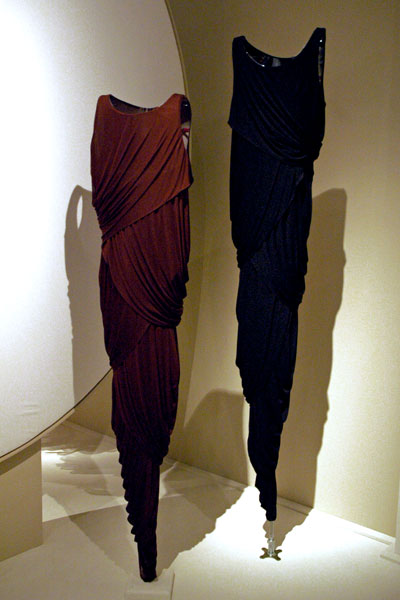 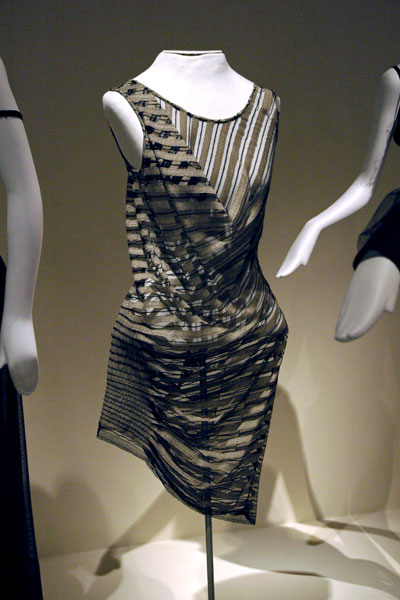 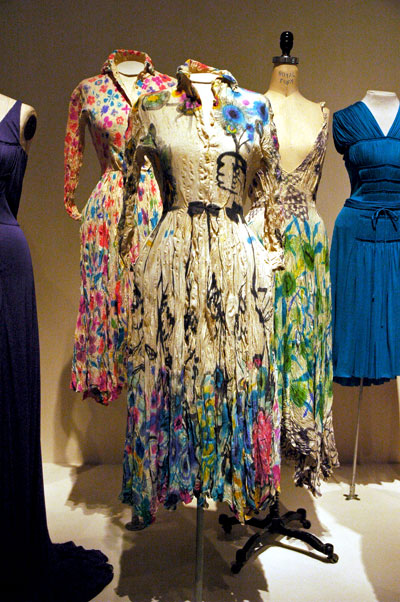 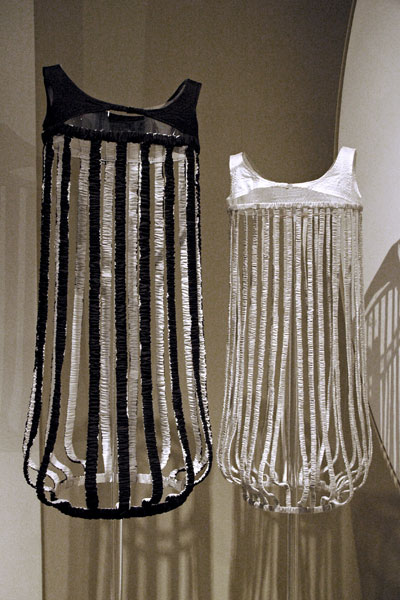 The artistry of Isabel Toledo will be saluted in Isabel Toledo: Fashion from the Inside Out, presented by The Museum at the Fashion Institute of Technology from June 17 to September 26, 2009. This mid-career retrospective will display approximately 70 iconic looks from the mid- 1980s to the present, including pieces from Toledo’s highly praised 2007-2008 collections as creative director of Anne Klein.

Toledo is often described as a “designer’s designer” and a “cult figure in fashion.” Francisco Costa of Calvin Klein calls her an “incredible talent,” while Narciso Rodriguez praises the “unique beauty” of her creations, adding that “she is, by far, the designer I admire most today.” Other admirers include André Leon Talley of Vogue and Glenda Bailey of Harper’s Bazaar. First Lady Michelle Obama famously wore an Isabel Toledo ensemble to the 2009 Inauguration. Toledo is the recipient of numerous honors, including FIT’s Couture Council Award for Artistry of Fashion in 2008.

Isabel Toledo: Fashion from the Inside Out is organized by Dr. Valerie Steele, director and chief curator of The Museum at FIT, and Patricia Mears, deputy director of the museum. They will also co-author the accompanying book, to be published by Yale University Press. Charles B. Froom will design the exhibition. Support has been provided by the Couture Council of the Museum at FIT.

Born in Cuba in 1961, Isabel Toledo learned to sew as a child. Fascinated by her grandmother’s sewing machine, she became committed to mastering the techniques of fine dressmaking. After moving to the United States as a child, she met her future husband, artist and illustrator Ruben Toledo, with whom she works in close collaboration. Toledo held her first fashion show in 1985 and was immediately heralded by Vogue as a great new talent. Her focus on technique, her willingness to experiment, and her strong personal vision make her work stand out.

Toledo does not sketch, as most fashion designers do; instead, she uses construction as the point of departure for each of her designs. Each nascent idea begins as a three-dimensional vision that evolves as Toledo manipulates fabric and cuts patterns. She works closely with her husband to give her visions shape, gesturing to show how a fabric should fall. “I think of it as fashion from the inside out,” she has said. “I can describe an idea or even a feeling to Ruben, and hell sketch it.”

Toledo insists that she is not a fashion designer, but rather “a seamstress” who thoroughly immerses herself in the technique of creating clothes. As a result, she is one of only a handful of genuinely innovative fashion creators in a business dominated by stylists and trends. Toledo creates “demi-couture” by blending traditional, custom-made haute couture with ready-to-wear accessibility.

The major themes of the exhibition are based on categories the Toledos created to describe the extraordinary range of creative styles, influences, techniques, and materials that constitute Isabel Toledo’s vast body of work. The category Origami, for example, includes garments that began as simple geometric shapes and were then folded to form three-dimensional “sculptural” garments. The category Suspension refers to her jersey and taffeta dresses that hang effortlessly from thin cords of fabric or cables. A third category, Liquid Architecture, represents her jersey dresses that fall in sensual folds against the body.

Additional categories are Shadow, Shape, Organic Geometry, and Manipulated Surfaces. The exhibition will also include drawings by Ruben Toledo that support and illuminate Isabel Toledo’s work.