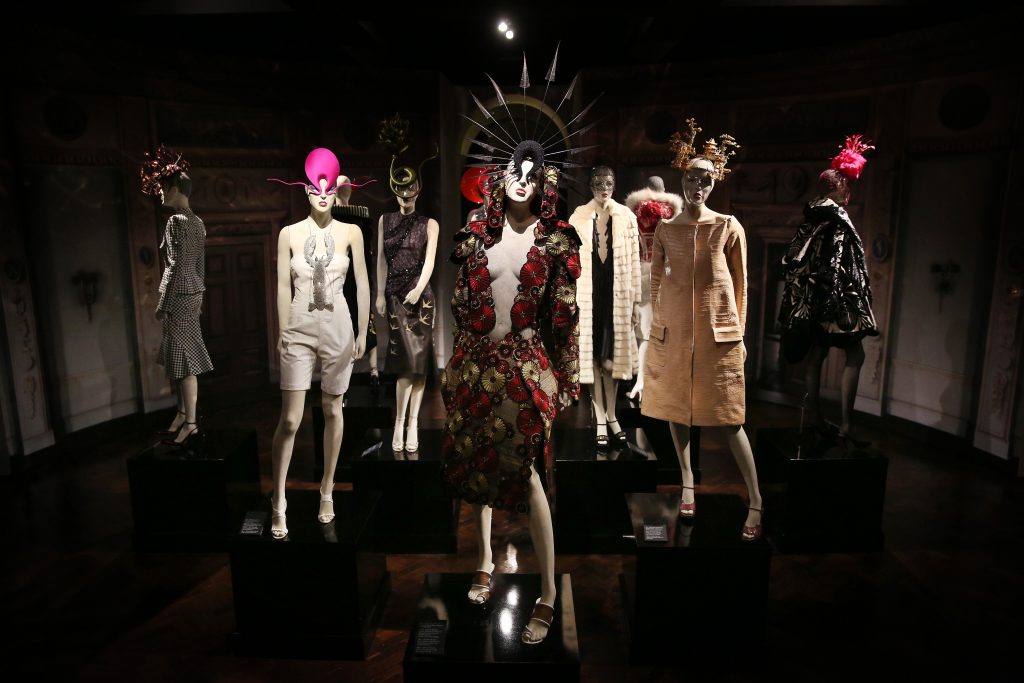 Born into the rarefied world of British aristocracy, Isabella’s thirty year career began in the early 80s as Anna Wintour’s assistant at US Vogue. On her return to London in 1986 she worked at Tatler followed by British Vogue. In 1997 she became the Fashion Director of the Sunday Times Style after which she returned to Tatler as Fashion Director. Driven by a passion for creativity, Isabella is credited for having nurtured and inspired numerous artists and designers.

The exhibition showcased over a hundred pieces from her incredibly rich collection, one of the most important private collections of late 20th Century/early 21st Century British fashion design, now owned by Daphne Guinness. This included garments from the many designer talents she discovered and launched, such as Alexander McQueen, Philip Treacy, Hussein Chalayan and Julien Macdonald amongst others.

Isabella is also known for discovering models Sophie Dahl and Stella Tennant, and for her collaborations with major photographers such as Steven Meisel, David LaChapelle and Sean Ellis, which pushed the boundaries of convention in her increasingly provocative fashion spreads and establishing herself as a legendary figure within the international fashion and contemporary art worlds.