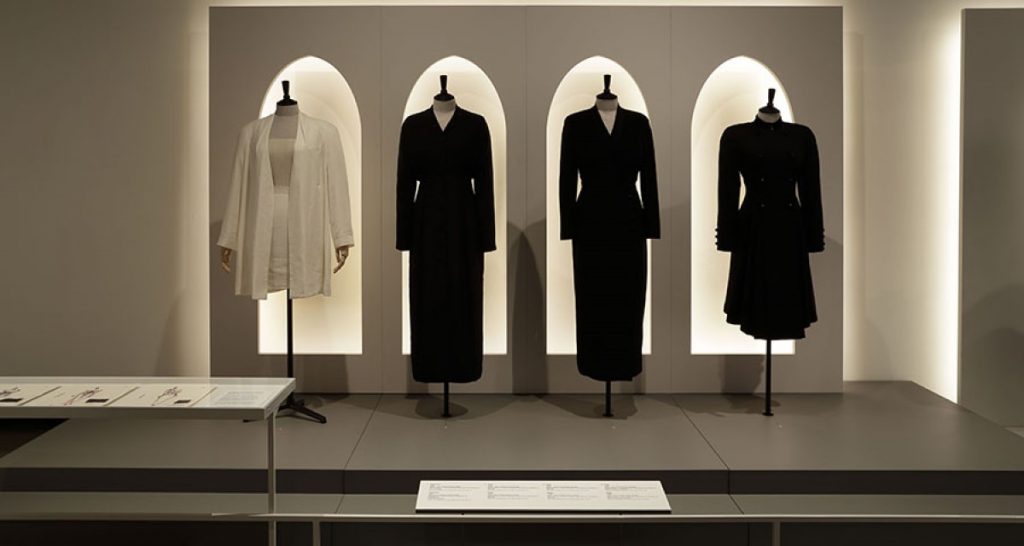 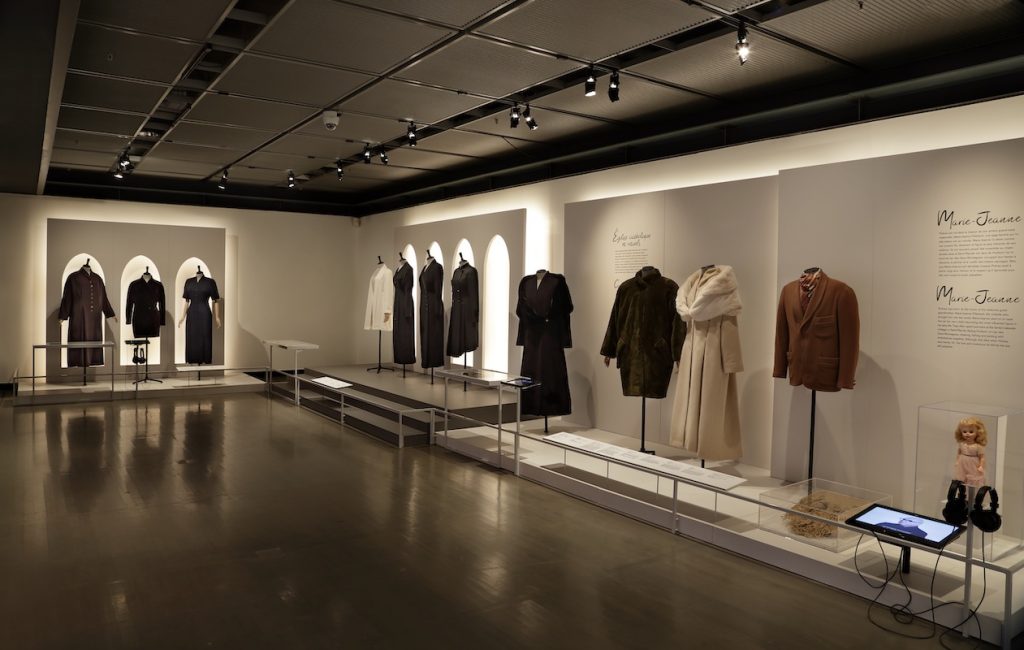 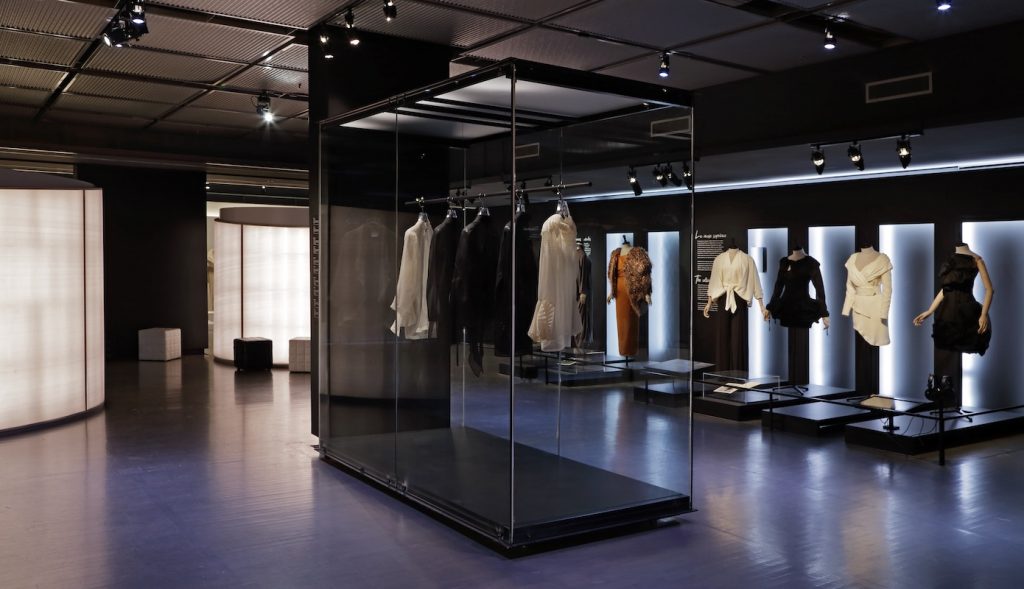 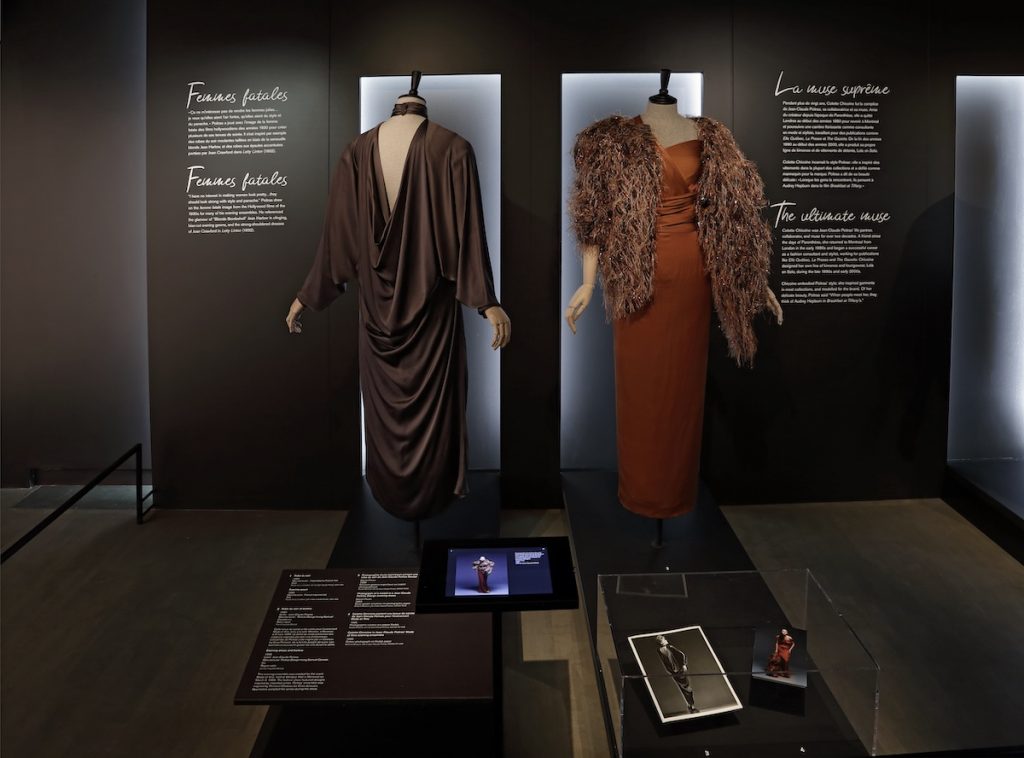 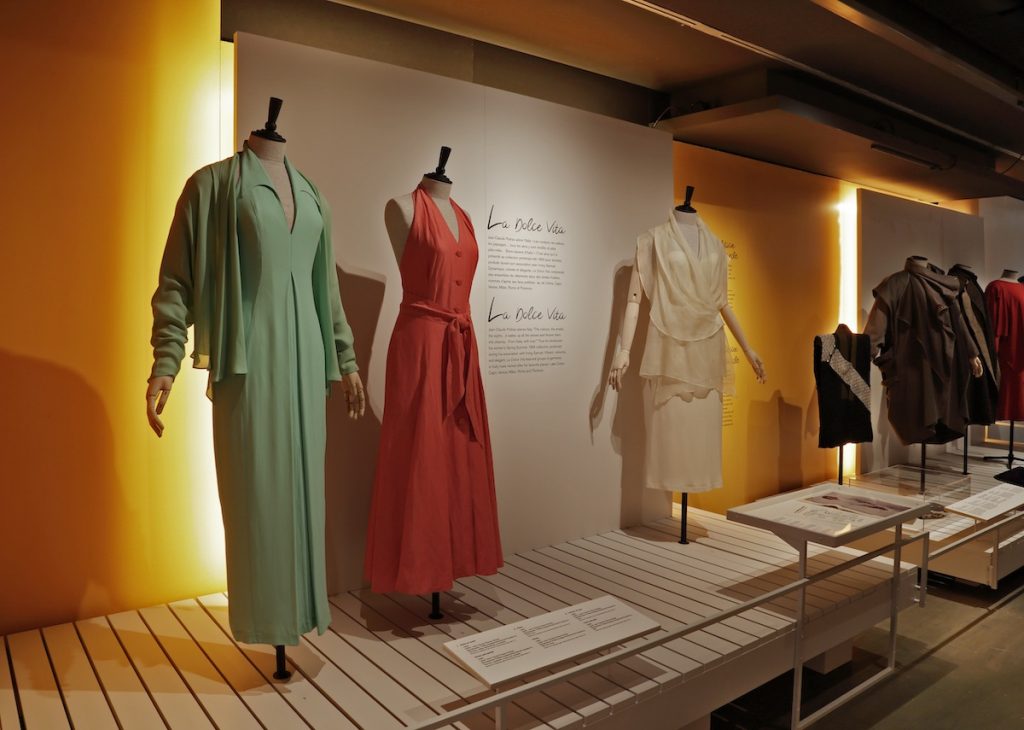 The exhibition sheds light on the creative world of Montreal designer Jean-Claude Poitras. It takes a look at the man who left his mark on prêt-à-porter in Montreal and the rest of Canada over the course of a prolific career spanning more than three decades, from the 1970s to the 2000s.

Clothing, objects, archival material and multimedia displays reveal the designer’s personality and his three major sources of inspiration: family and religion, muses and film, and travel.

This exhibition was organized jointly by the McCord Museum and the Musée de la civilisation.

Jean-Claude Poitras is an icon in the world of fashion and design. After studying fashion design at the École des métiers commerciaux and graphic design at Studio Salette, he opened his first studio in Old Montreal in 1972 and embarked on a long career. His creations have garnered numerous awards, including the Fil d’Or de Monte-Carlo in 1989, and two Griffes d’Or in Quebec in 1991.

He was named to the Order of Canada in 1995. In 1996 he was appointed a Knight of the Ordre national du Québec, then promoted to Officer in 2012. On October 11 this year, he received the Prix du Québec, the highest distinction awarded by the Gouvernement du Québec in science and culture, in the “Land use, architecture and design” category, the first fashion designer to be acknowledged in that category.