Josephine Bowes: The Woman of Fashion 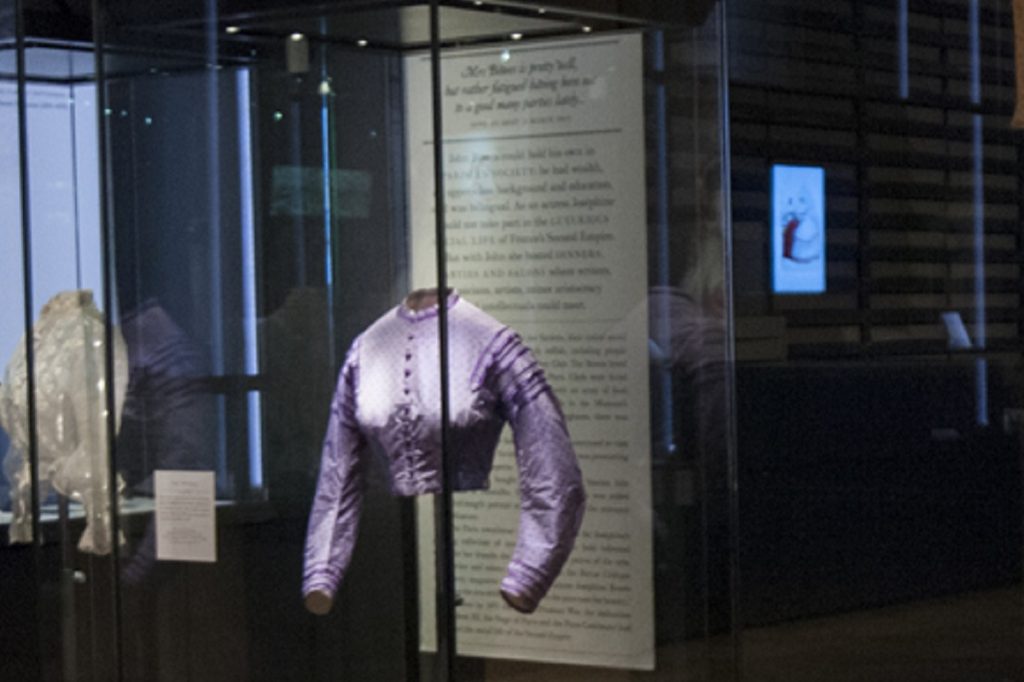 We continue to celebrate our 125th anniversary with this new display. Building on the theme and popularity of Joséphine Bowes – A Woman of Taste and Influence, which paid tribute to the woman who was a driving force behind the Museum’s creation, this in-focus display highlights her influence as a socialite and devotee of fashion.

Three key pieces in this latest show are: