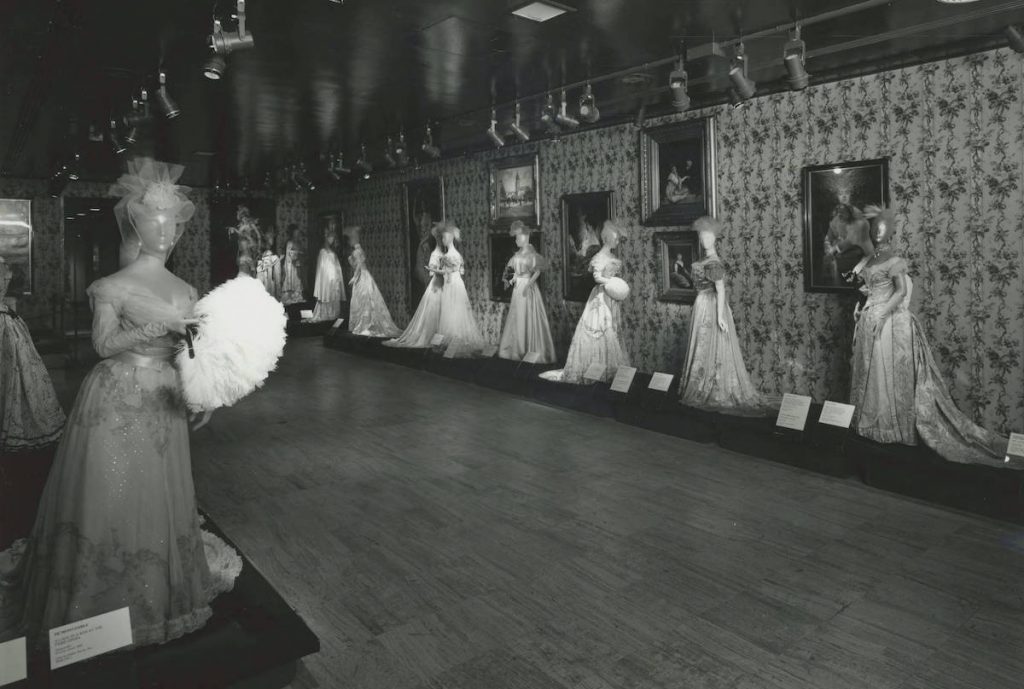 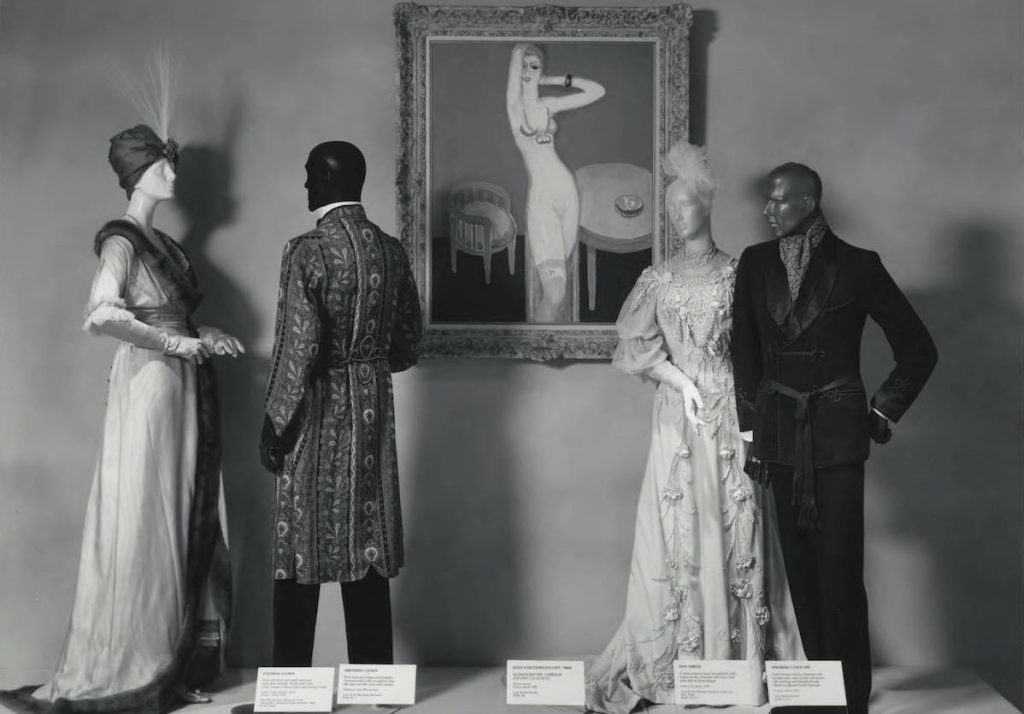 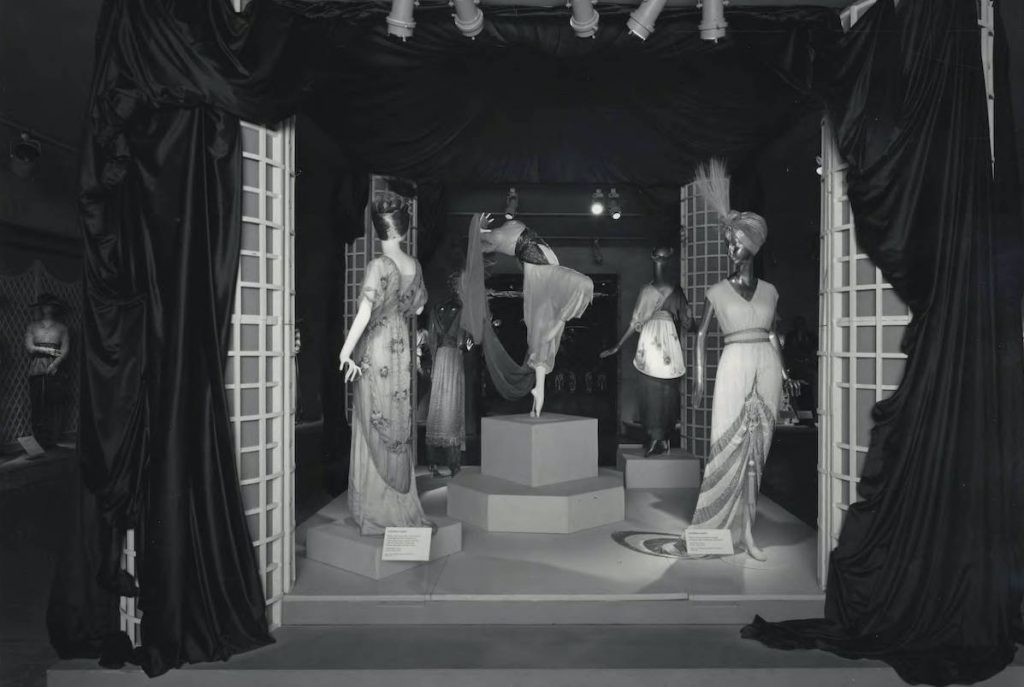 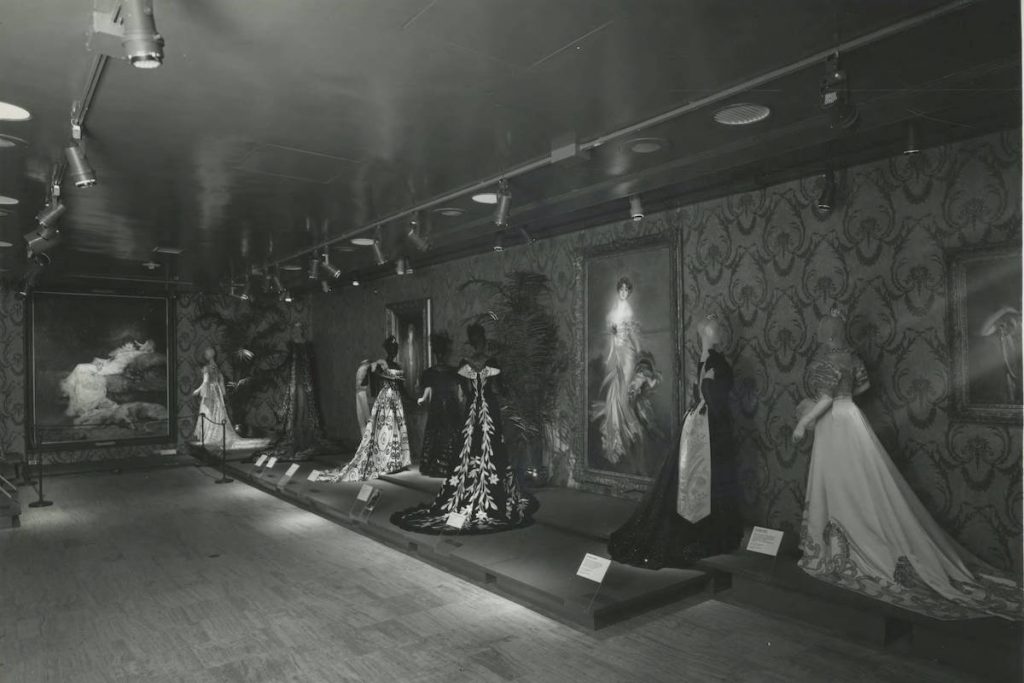 La Belle Epoque emerged in the last half of the nineteenth century from the dream and the reality of the grandiose plans of Napoleon Ill and Baron Haussmann for the transformation of Paris. Philippe Jullian, in his essay, defines the dates of the period as 1900 to 1914, but I feel very strongly that its spirit began to develop much earlier, and it is its spirit that we are in search of.

Paris was the center of the action. No city had ever been so well arranged to receive the world and, indeed, it did. Czars, emperors, kings, maharajahs, and princes; the gratin and the nouveaux riches; heiresses and Middle European bankers; anar­chists and apaches-all the world rubbed shoulders and filed in and out of this splendid and glorious city.

“The City of Light” – the dappled shadows of chestnut trees on the broad boulevards and seemingly endless avenues ­splendid horses, shining and glamorous, with their owners sitting in exquisite carriages displaying audacious faces and pretty parasols; outdoor cafes and lovely restaurants surrounded by forests in the Bois de Boulogne-“the Bois” where children were taken for tea dressed in lace and velvet and where famous demi-mondaines, pretty cocottes, grandes dames, and the rich men who maintained them flocked in the evening amid the splendor of perfumed furs, long gloves, and huge hats. Remem­ber that this was the time when women first dined in restaurants and, as they were in public, they always wore hats.

So much was happening.  Painters were finding a way of painting shadows and move­ment, light, color, and vitality-Impressionism, les Fauves, Cubism.

Writers of the entire Western world-England, France, Italy, Russia, Scandinavia, the United States of America-were writing the literature of a great hour of tales and tellers.

Mahler, the magnificence of his music. Franz Lehar, composer of delightful operettas always in the air-Prince Danilo “going to Maxim’s where all the girls are dreams”-and the lovely absurd­ity of the world of Ruritania, a world of pretense and happiness, singing and dancing and romance. Offenbach and the cancan ­resounding with high kicks and shouts and the bravos of the audience. The beautiful waltzes of Johann Strauss and everyone in love with love and power in a romantic dream. Highlife, lowlife, life, life-grandeur and poetry-and a real sense of fun. Life was vital and meant to be lived. Along came the motor car, the telephone, the camera, the movies, electricity, radium, and the exciting suggestion that one day we would all fly. As we slipped into the twentieth century, the tango in its full restraint and foreign sensuality emerged from the Argentine ­Diaghilev and his great musicians, artists, and dancers appeared from Russia-beauties and non-beauties with millionaire fathers presented themselves from the United States-and Marcel Proust put all society’s dreams and meanderings into immortal prose that will be read with wonderment forever. Across the Channel, a great house and country life raged in England-the Mistress of Empire-magnificent and rich and all-powerful. Ocean liners and yachts with crews of one hundred plying between the two continents-the Flora Dora sextet, and the Gaiety Girls. Edward VII and his beautiful queen, Alexandra, reigned over a world of pomp and circumstance, forests and lawns, splendid gardens, and a very high, very fast society. He was king of England, emperor of India, and all the world respected the power he represented. Society was a pursuit, a game, a sport. Fashion was com­petition.