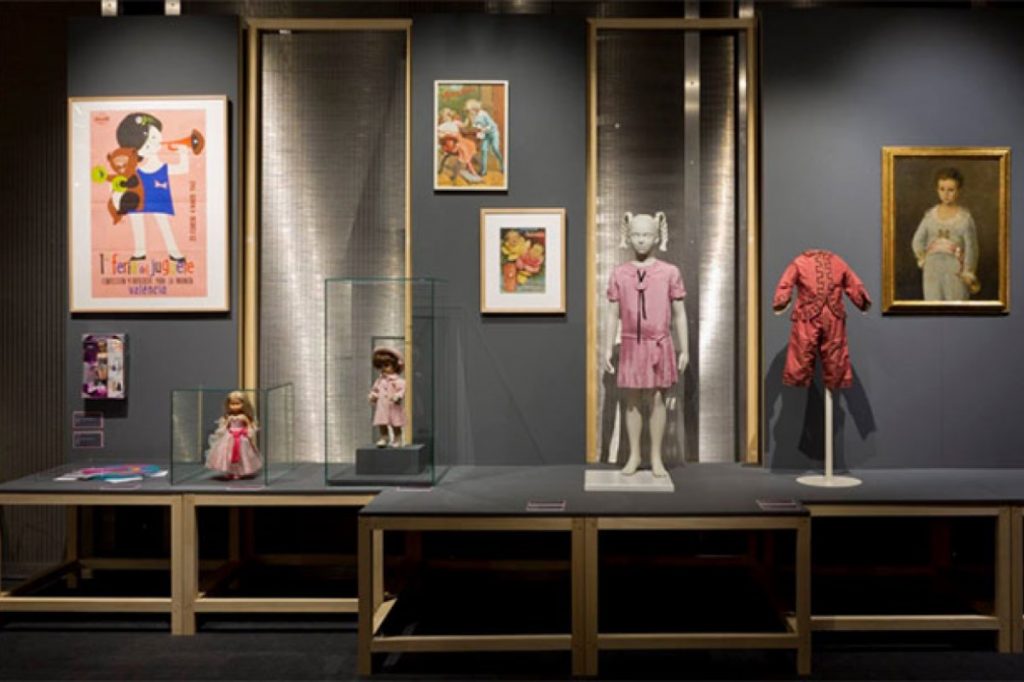 The color pink and the wide family of rosés, from pastel to fuchsia, from nacre to raspberry, are the stars of La vie en rose , a temporary exhibition that delves into the technical and symbolic aspects associated with the use of this color in culture western, especially through its use in fashion.

The multiple shades of pink refer to the periods in which they have been most widely used, those in which dyeing techniques allowed their appearance or in which they simply spread as fashion. That same historical reading reveals a gradual transformation of its meanings, which has acquired great performative power in contemporary culture and requires an analysis from a gender perspective.

The Museum’s collection offers countless examples of the use of pink in textiles and clothing from the 18th century to the present day, as well as extensive samples of Spanish material culture with the same characteristic, from advertising posters to kitchen utensils. From them, an exhibition discourse has been established that is completed with pieces guarded by other museums such as the National Museum of Decorative Arts or the National Archaeological Museum, in addition to private collections such as that of Antoni de Montpalau.