‘L’autre Jean’ (The Other Jean) 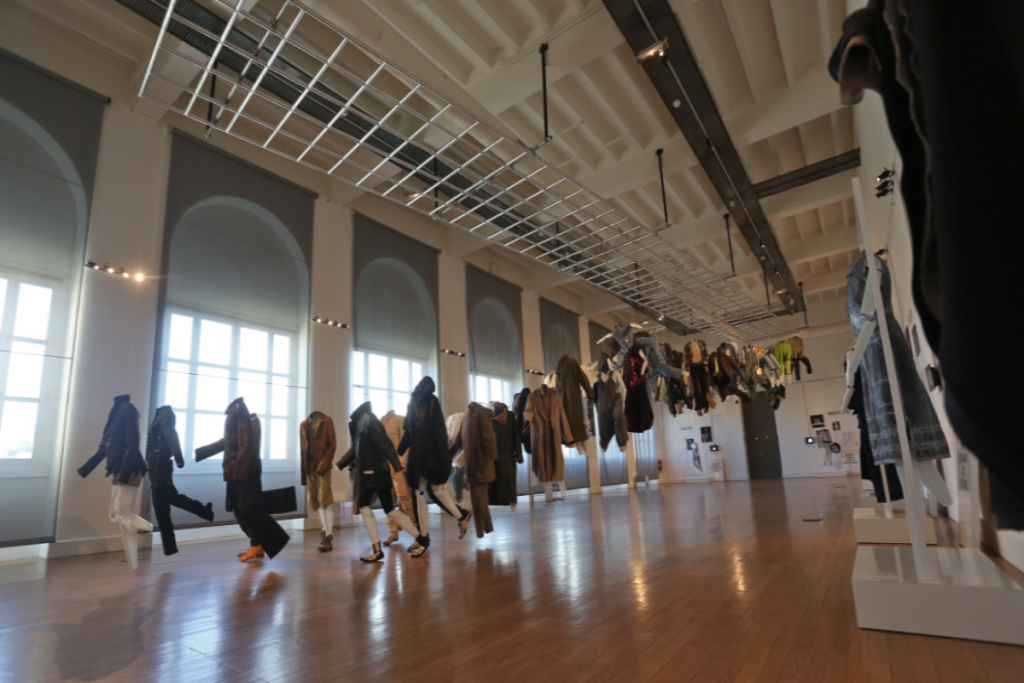 The Museum of Art and Industry invite avant-garde designers, Marithé and François Girbaud to exhibit in Saint-Étienne. For the first time in France, the exhibition, « L’Autre Jean » (The Other Jean) covers 40 years of collaboration based on the combination of technology and creativity.

The museum offers an exhibition that shows the creations, research and innovations from the quirky designer duo; Marithé Bachellerie from Lyon and Mazamet’s François Girbaud, a leader in important fashion movements around the world since the seventies. The exhibition will spotlight the guiding lines and identity behind their work.

The brand has always been rebellious and followed its own path. As the pioneer in laser treatment applied to jeans since 2003, it continues to make news militating for the process. Marithé + François Girbaud work as alchemists on materials, reinventing their aspect and transforming the properties of leather, knits and new textiles.

Clothing cuts and assemblies create comfort and well-being, adapting to the ergonomics and elegance of a nomad, active and urban life in movement.

In the eighties, the label invented their signature fly and currently adds a new identity that focuses on the bottom of the leg. In the nineties, Marithé + François Girbaud updated codes for sportswear and three-piece suits with the s.p.q.r.city concept.

Marithé + François Girbaud crystallize new attitudes observed in the street, modeling them to the point that they have become part of the clothing industry’s cultural heritage: the label’s original creations such as cowboy jeans, baggy pants, shuttle pants with their velcro straps, seem like they have always existed and have been copied to the extreme.

700 m2 where the visitor will (re)discover the label’s rich universe through legendary pieces of clothing from the House archives, technical drawings and humorous sketches, advertising campaigns, including the ‘Last Supper’ controversy, their unusual collaboration with Jean-Luc Godard, their fashion shows as well as exclusive interviews with the designers and rare documents.