Le Génie De La Fabrique (The Engineering Of The Factory) 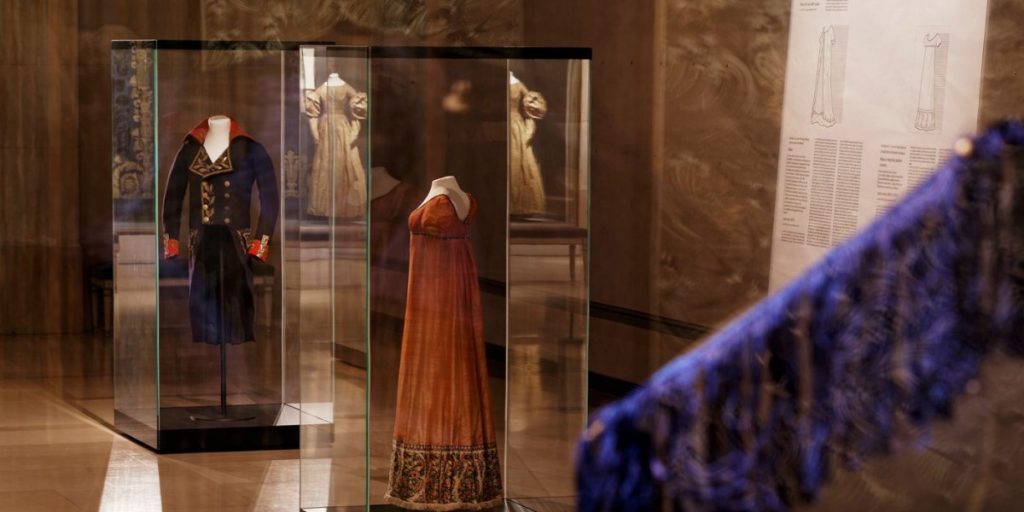 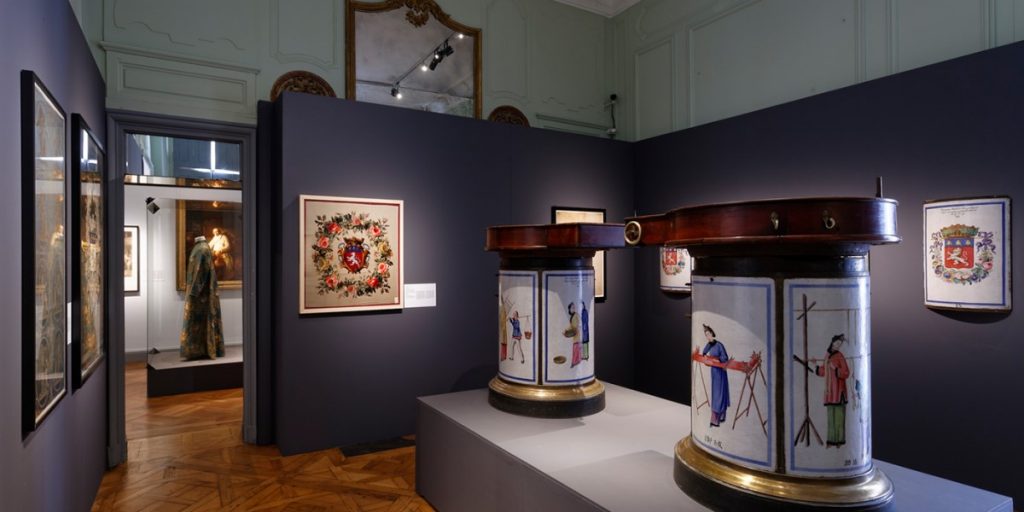 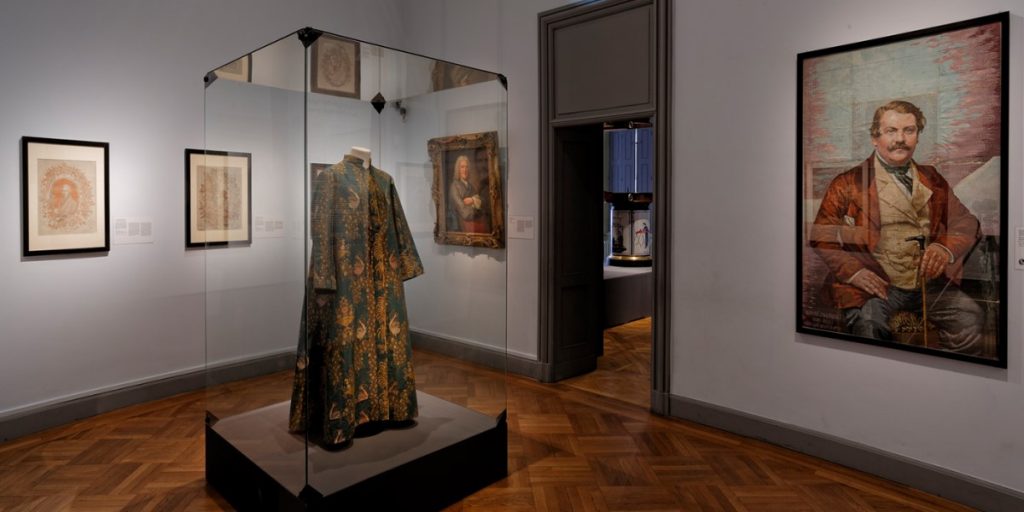 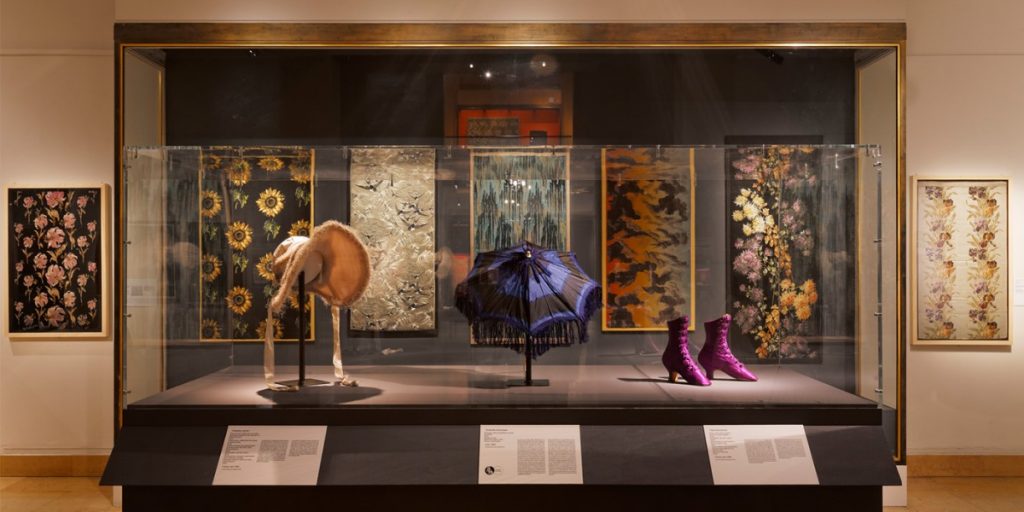 The exhibition Le Génie de la Fabrique is a tribute to the city of Lyon and to those of its children who knew, by their incredible requirement and their inventiveness, to elevate the weaving of fabric fabrics not only to the rank of a remarkable craft , but to that of true art. This conquest, which lasted nearly three centuries, determined the history of the city and prepared its future.

The Tissue Museum, founded to bear witness to this history, to perpetuate the memory and renew it, preserves the greatest masterpieces produced by the Factory.

The exhibition presents several unpublished pieces and recent acquisitions, as well as the most prestigious copies of fabrics made for the furnishing of royal or imperial residences, and for haute couture.