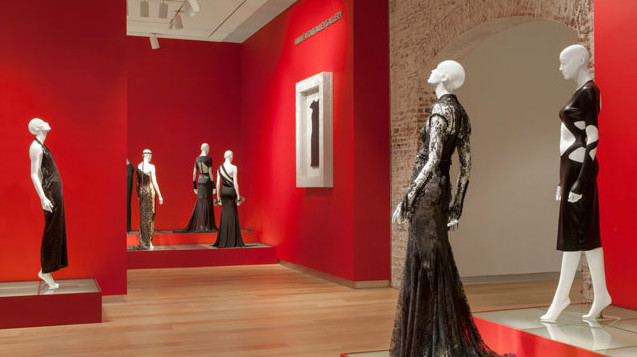 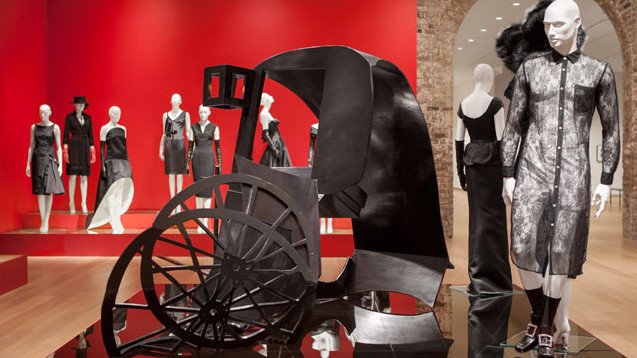 Featuring approximately 80 garments from a canon of modern fashion designers, the exhibition includes contributions from veteran designers and those of the International Best-Dressed List such as Marc Jacobs, Miuccia Prada and Renée Zellweger. Tracing the bold curve of social history across the 20th and 21st centuries, “Little Black Dress” explores the evolution of a definitive yet democratic style that, for more than a century, has embodied the shifting social tides of the modern world. In its ubiquity and versatility, the little black dress has delivered some of the most indelible images of our visual age. Endlessly appropriated and translated, each dress is imbued with the value of its day — from service to independence, from restraint to temptation, from glamour to grace.