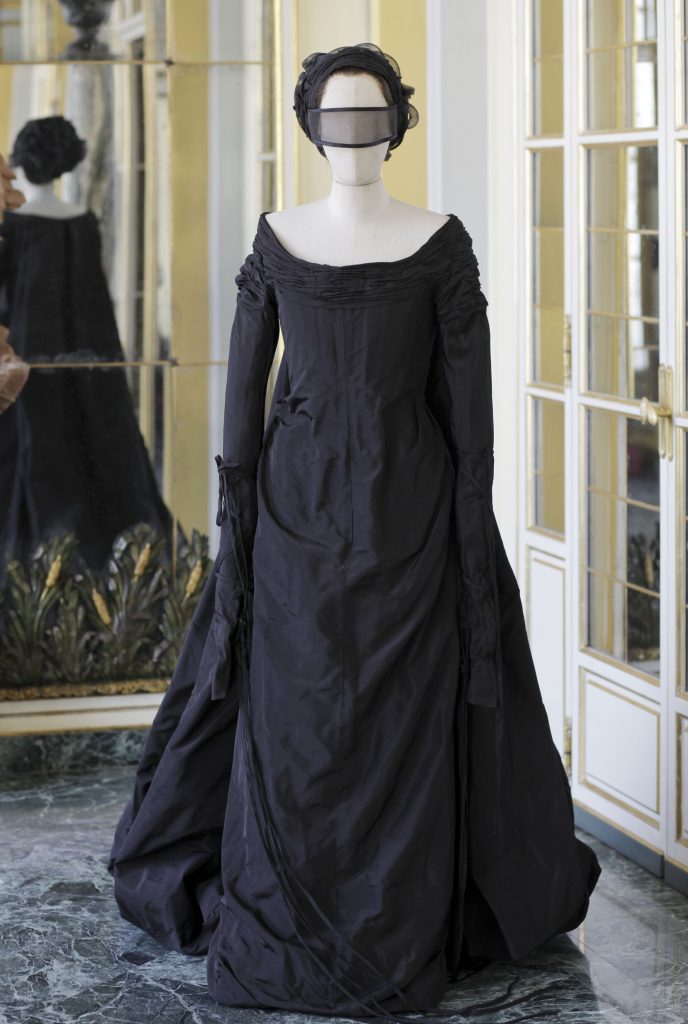 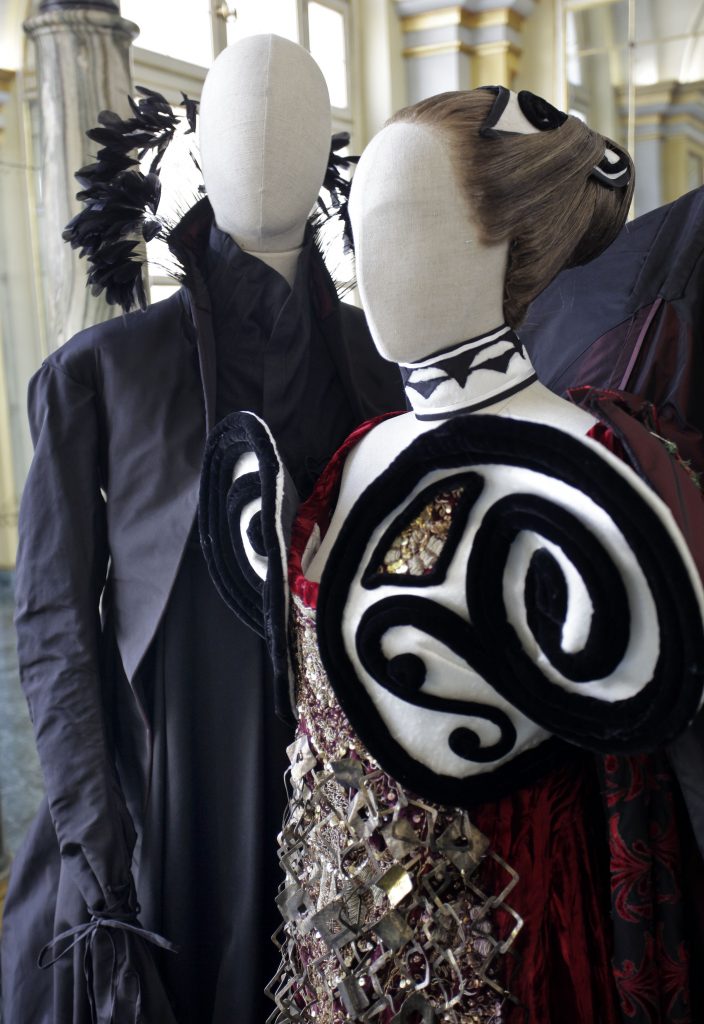 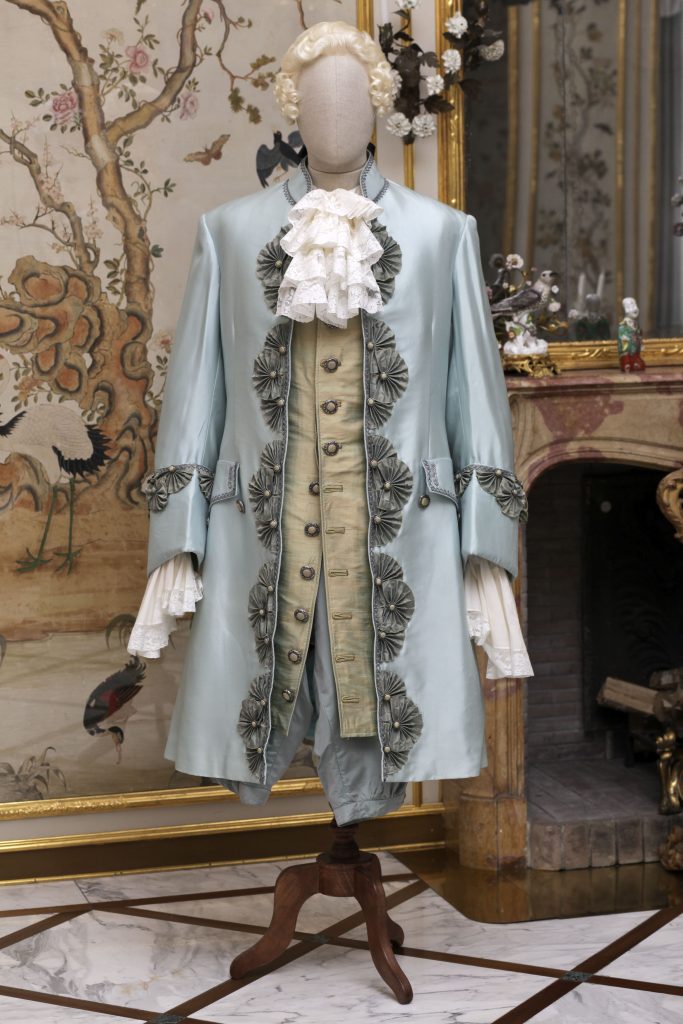 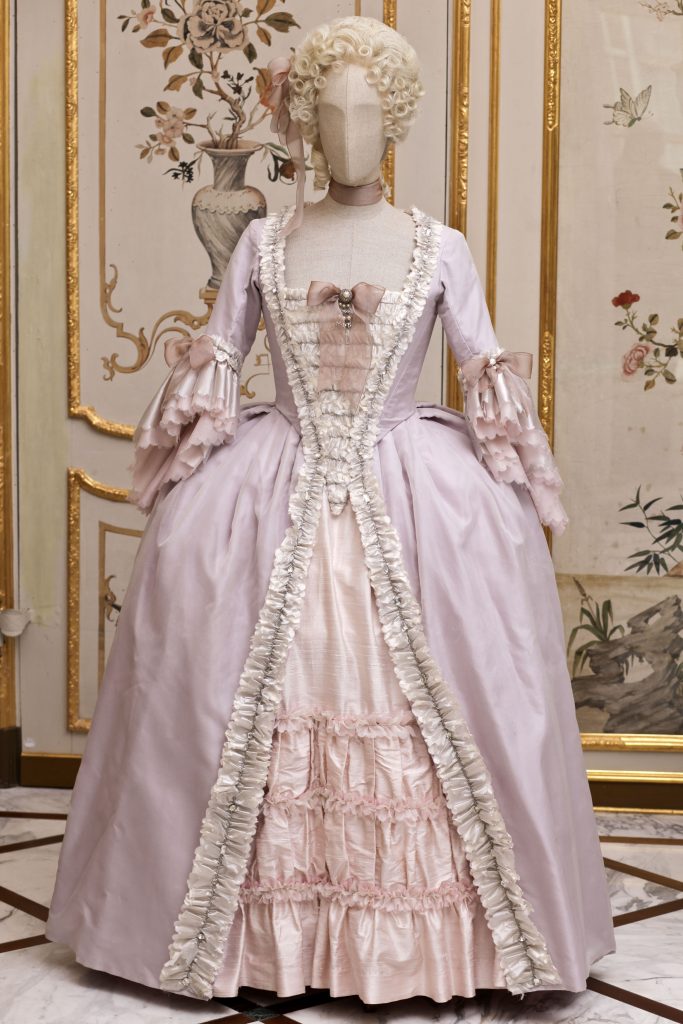 The leitmotiv of the exhibition, which the Accorsi Foundation – Ometto and the Teatro Regio present at the Museum of Decorative Arts, is the encounter between two collections: the splendid theatrical costumes of the Teatro Regio come to life and at the same time “inhabit” the rooms that house the precious furnishings by Pietro Accorsi.

The itinerary opens in the Museum Gallery with the majestic and dreamlike costumes of Thaïs  by Massenet , designed by Stefano Poda, with hints of futurist figures, sidereal cinematographic sagas and Fellini’s dreams. In the furnished rooms there are Manon Lescaut, Francesca da Rimini, Madama Butterfly, Tosca, Capriccio … in an itinerary capable of evoking dreams, of arousing wonder, of combining the rustle of the silks of the “clothes” of heroines and heroes of the Opera with precious materials and refined furnishings of the Museum, created for Sovereigns, Princes and Nobles and collected with passion by Pietro Accorsi.

In the progression of the rooms you come across the magical and fairytale vision of the costumes created by  Pregliasco  for Armida , which refer to the fanciful seventeenth-century models of the Savoy court ballet; in the original costume worn by  Mercedes Capsir , the famous soprano of Spanish origin, in the interpretation of Violetta at the Teatro Regio in the year 1931 and again in that of Princess Romazov, worn by Mirella Freni in the Turin edition of  Fedora , with  Placido Domingo  in the part of Count Loris Ipanov.

To complete the itinerary, some of the most beautiful stage costumes that belonged to the great tenor Francesco Tamagno , now owned by the Teatro Regio thanks to the support of the City of Turin and the Compagnia di San Paolo, are exhibited in the room of Chinese panels.