Mad men, Testimony of an Era 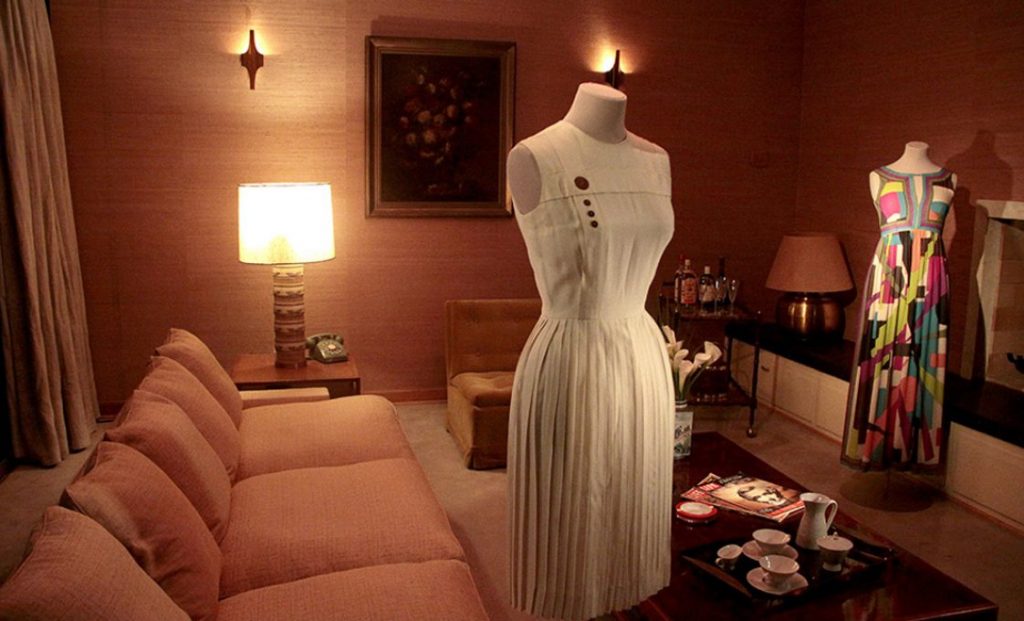 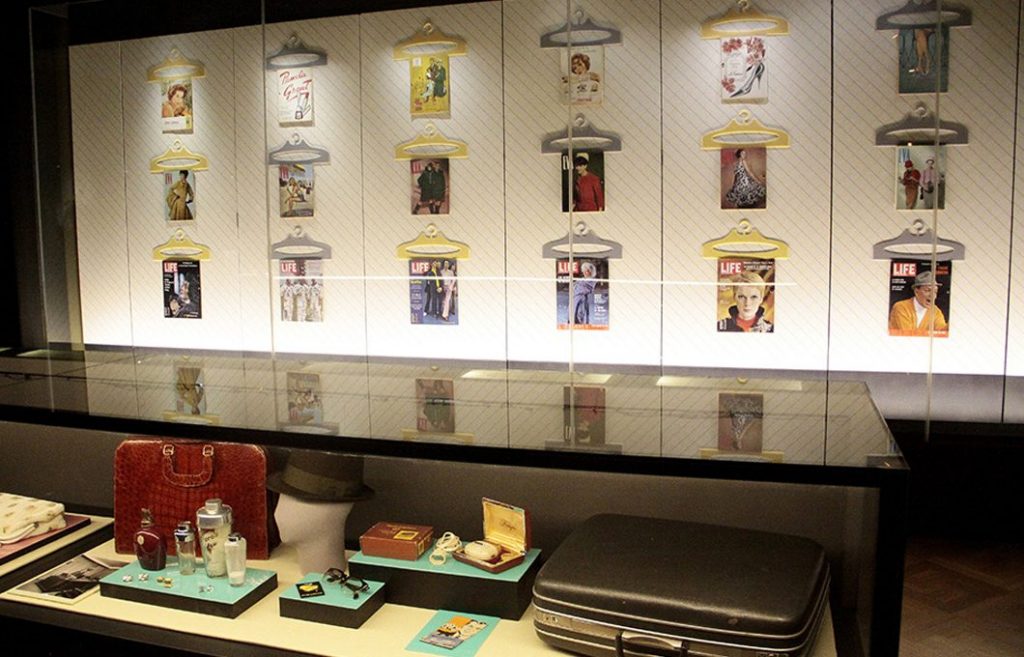 The suits from the iconic television series were exclusively displayed at the Fashion Museum until November 8, 2015, before being auctioned in Los Angeles.

Released in mid-2007, Mad Men is a television series of the period drama genre, set in what was an advertising agency located on Madison Avenue in New York. Our museum offered a look at that decade through pieces from its collection and the house it inhabits, which is a living example of modern architecture, with a clear influence of the avant-garde ideas of the 1960s.