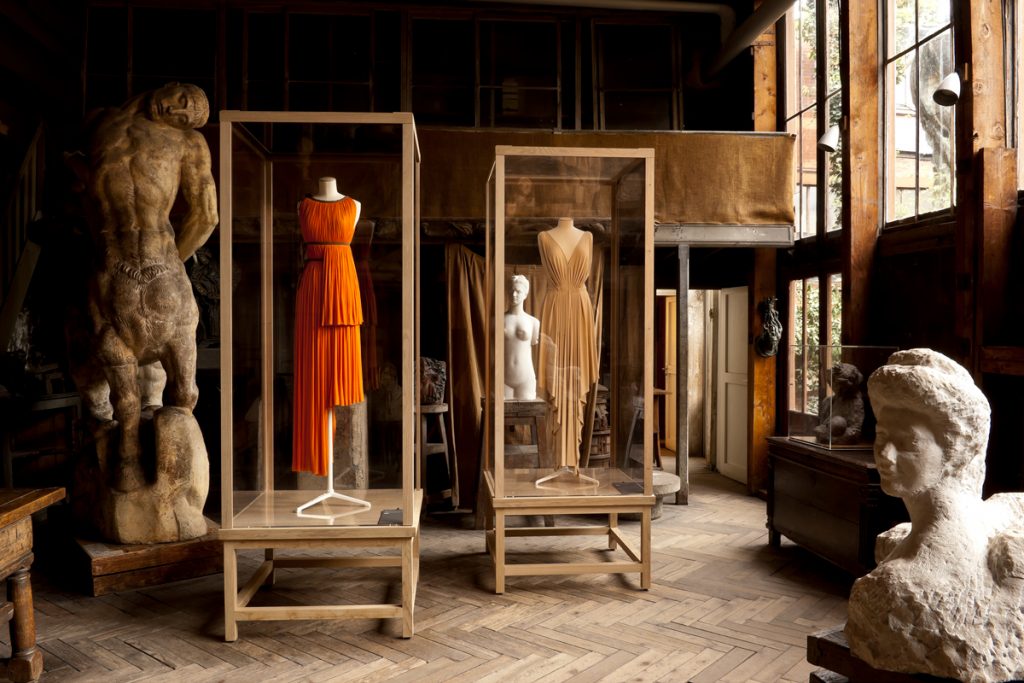 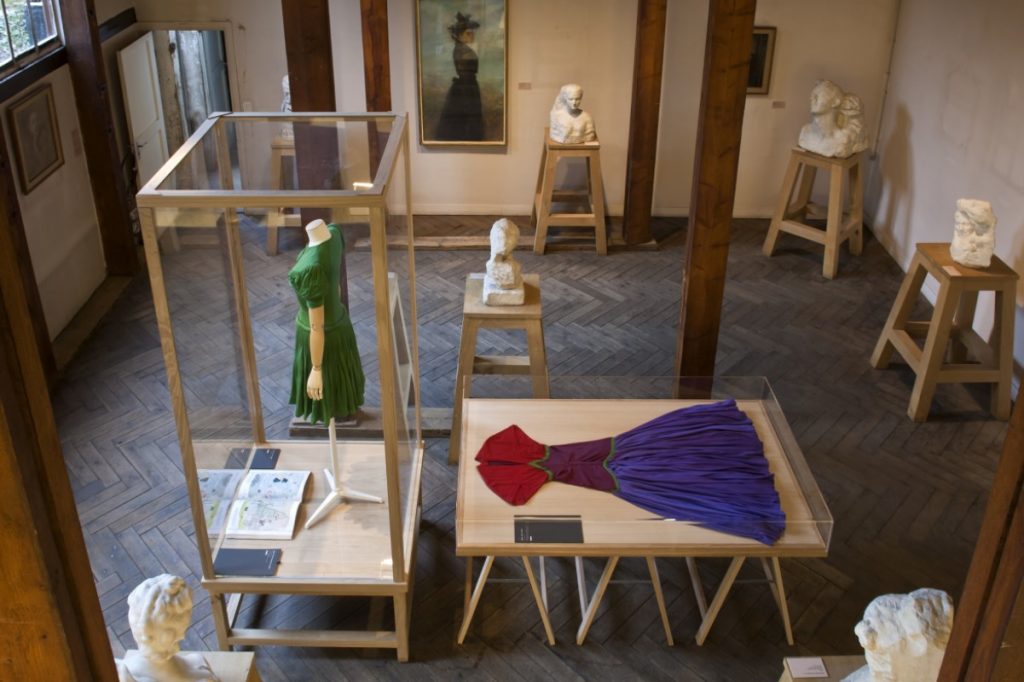 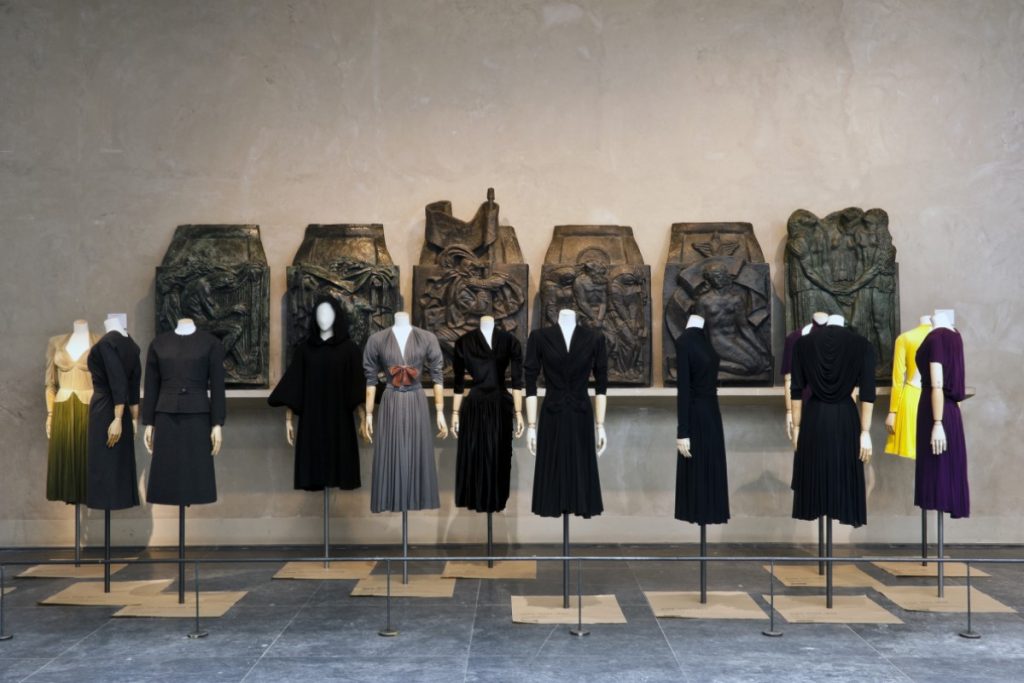 A master of sewing seen by her peers as the tutelary genius of the profession, Madame Grès (1903-1993) kept repeating throughout her life: “I wanted to be a sculptor. For me, it’s the same to work with fabric or stone ”. Her quest took her through the ancient world but also North Africa, India … A 50-year journey that goes from Hellenistic statuary to uncompromising minimalism, of which she is the precursor within the world of fashion.

Thus, it is in the Bourdelle museum that the sculpted dresses of Madame Grès find, more than anywhere else, a legitimate place. The exhibition brings together some 80 pieces from the Galliera Museum’s collections as well as loans from private collectors and contemporary designers.

In 1933, the models of the future Madame Grès – whose real name was Germaine Krebs – were already known under the name of the fashion house Alix. In 1942, Germaine Krebs opened her own fashion house in the name of Grès, which she managed until 1988. From a garment she dreamed of without seams, she invented an economy of lines and volumes that was deliberately timeless – original. , transforming the female body into a goddess.

Asymmetrical dresses, draped in the antique as if molded on the body, dresses in volume when she works with fault or taffeta: her creative requirements differentiate her from her contemporaries. Insensitive to passing fads, to the trends which mark the collections of a season, she prefers to “sculpt” unique pieces, the number of which are collectable. We recognize a masterpiece by Madame Grès by its purity – the apparent simplicity of her art always conceals the extreme complexity of her craftsmanship.

The Madame Grès, Couture at Work exhibition gives pride of place to the brand’s most emblematic pieces: evening dresses – drapes which, in 1976, earned it a Gold Die. Created from the 1930s to the 1980s, always in jersey, often ivory or pearl gray, these sculptural dresses have stood the test of time without fading – photographed by Richard Avedon, Guy Bourdin, they are widely published in women’s magazines. As for daytime pieces: dresses and coats from the 1950s, sleek models made in double-sided wool from the 1960s and 1970s, they remain a benchmark for fashion designers and designers today. Madame Grès is beyond fashion.