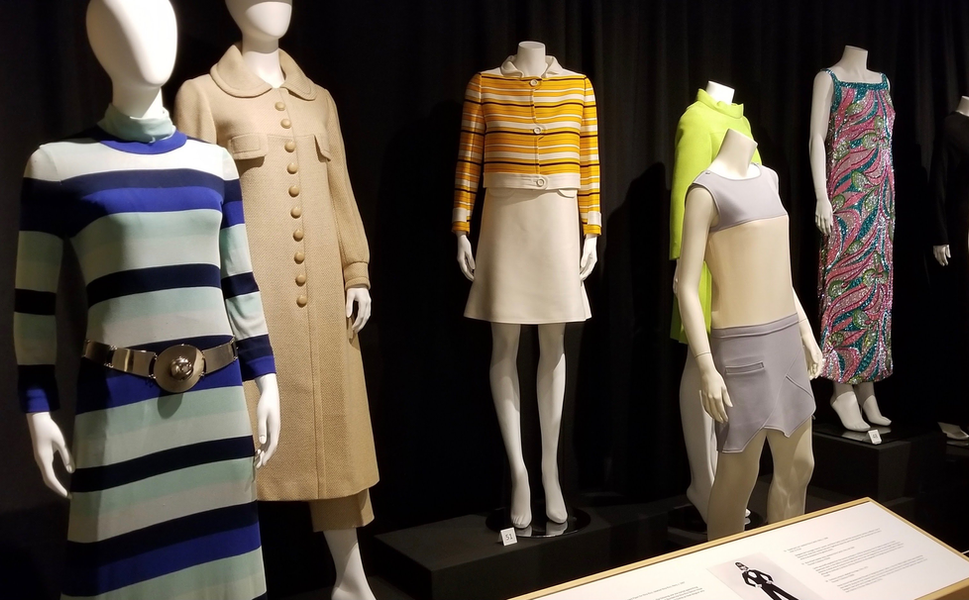 French fashion has held its reputation for luxurious excellence since the reign of Louis XIV when keeping up with changing Paris modes became an expression of success and good taste. This exhibition showcases the golden age of French couture, from the late 19th century to the 1960s.