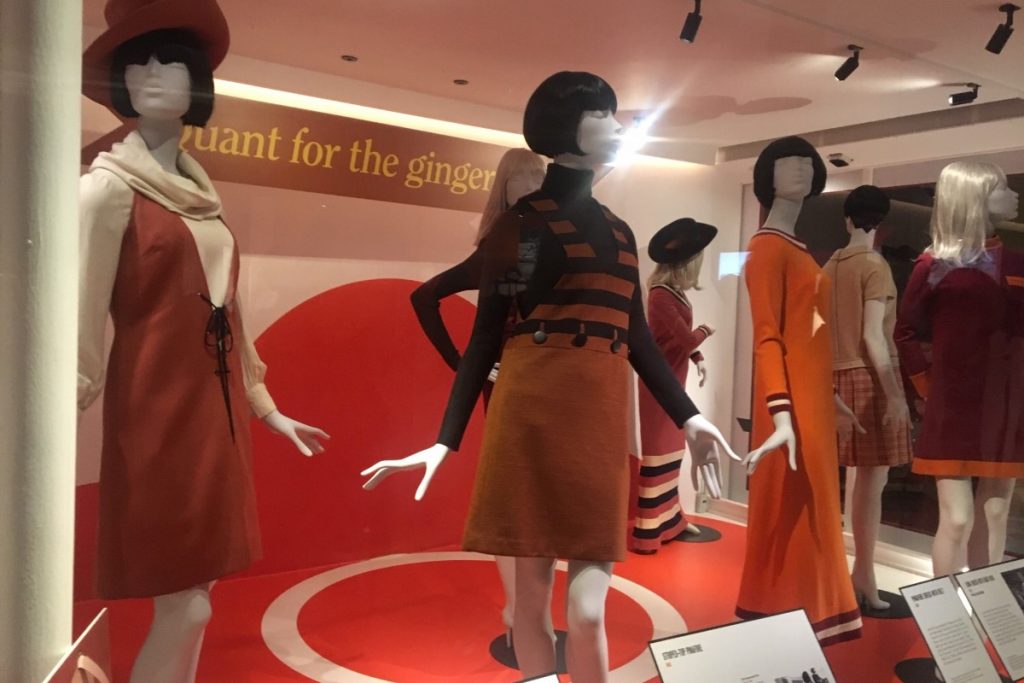 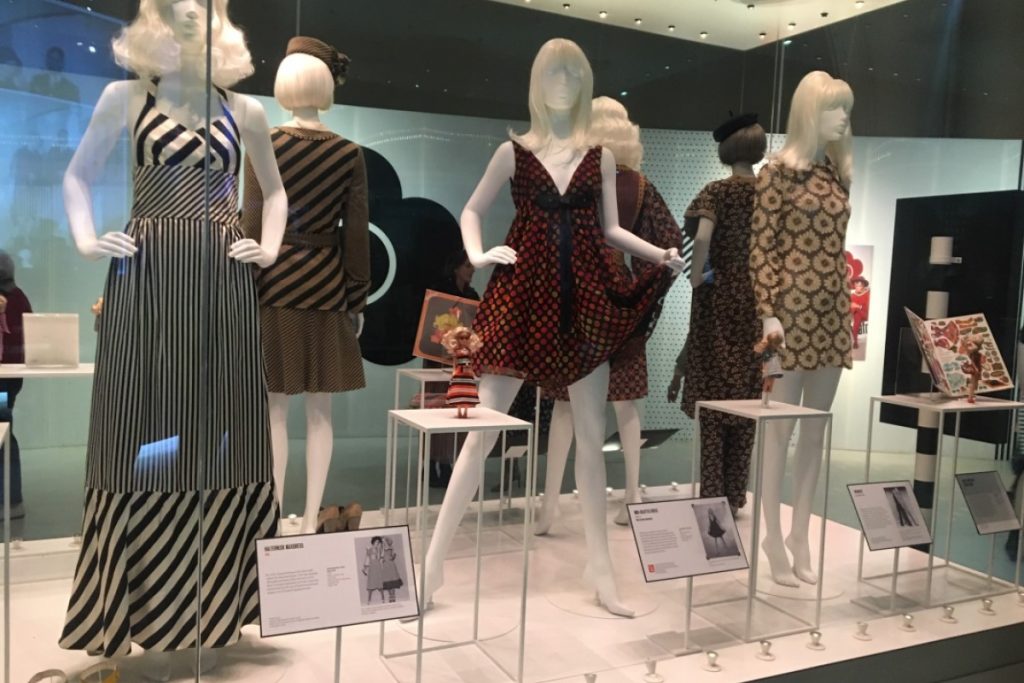 “Fashion is not frivolous; it is part of being alive today”

On 6th April 2019, the V&A will open the first international retrospective on the iconic fashion designer Dame Mary Quant. The exhibition will explore the years between 1955 and 1975, when Quant revolutionised the high street, harnessing the youthful spirit of the sixties and new mass production techniques to create a new look for women.

Quant personified the energy and fun of swinging London; and was a powerful role model for the working woman. Challenging conventions, she popularised the miniskirt, colourful tights, and tailored trousers – encouraging a new age of feminism. The mini skirt would go on to become an icon of the time and spark a new creative scene in London and beyond.

Receiving unprecedented access to Dame Mary Quant’s Archive, as well as drawing on the V&A’s extensive fashion holdings, which include the largest public collection of Quant garments in the world, the show will bring together over 120 garments as well as accessories, cosmetics, sketches and photographs – the majority of which have never been on display before.

In June 2018, we launched a call-out to the public to track down rare Quant garments from wardrobes around the country. Receiving over 800 responses, 35 objects from 30 individuals were selected alongside personal stories from the owners and 50 photographs of the women wearing their beloved Quant clothes. These objects and stories have transformed the exhibition narrative, uncovering rare examples such as a very early and unlabelled blouse, a hat sold at Bazaar, and colourful PVC raincoats. Exhibition lender Sheila Hope came forward with her dress made for her 21st birthday from a Butterick dress pattern, describing the piece as “an iconic, simple design which instantly appealed to me, frilled neckline and sleeves with tiny darts to shape and ease the elbow.”

The beginning of the exhibition will set the scene of post-war London for the opening of Quant’s experimental shop Bazaar, on Chelsea’s King’s Road in 1955. It will show how her designs, often based on schoolgirl pinafores or masculine tailoring, brought an entertaining slant to fashion, soon noticed by fashion editors and newspaper journalists in the burgeoning media of the day.

Inspiring young women to rebel against traditional dress worn by their mothers and grandmothers, Quant’s tiny boutique on the King’s Road grew into a wholesale brand available in department stores across the UK. Quant’s success soon hit America, where her designs were made for chain stores and mail order companies. Quant quickly became the woman that made fashion less exclusive and more accessible to a new generation.

Ahead of her time in marketing and promotion, Quant was the embodiment of the label. Her distinctive, photogenic style, playful energy and revolutionary approach made her the ultimate ambassador for the brand. The show will explore some of Quant’s most memorable moments from collecting her OBE to the evolution of her rising hemlines. The exhibition will look at her collaborations with manufacturers, diversifying into underwear, hosiery and cosmetics, all made to her designs, and packaged with her distinctive daisy logo. It will also explore her own line of dolls, known as Daisy dolls, a rival to Barbie.

Jenny Lister, co-curator of Mary Quant at the V&A, said: “Mary Quant transformed the fashion system, overturning the dominance of luxury couture from Paris. She dressed the liberated woman, freed from rules and regulations, and from dressing like their mothers. This long overdue exhibition will show how Mary Quant’s brand connected with her customers, how she made designer fashion affordable for working women, and how her youthful, revolutionary clothes, inspired by London’s creative scene, made British streetstyle the global influence it remains today.”

Dame Mary Quant said: “The V&A is such a precious and iconic organisation for which I have the utmost admiration and respect, and it is a huge honour to be recognised by them with this dedicated exhibition and book. It was a wonderfully exciting time and despite the frenetic, hard work we had enormous fun. We didn’t necessarily realise that what we were creating was pioneering, we were simply too busy relishing all the opportunities and embracing the results before rushing on to the next challenge! Friends have been extremely generous in loaning, and in many cases, donating garments and accessories to the V&A which they have lovingly cherished for many years. I am enormously grateful to have been involved with so many talented people whose contribution to that ground-breaking, revolutionary and memorable era will also be Recognised.”

From small boutique to international label, Quant revolutionised British fashion with energy, flair and rebellion. Mary Quant at the V&A will feature never before seen designs and provide an unrivalled insight into the career of one of Britain’s most revolutionary and important fashion designers.