Memos. On Fashion in this Millennium 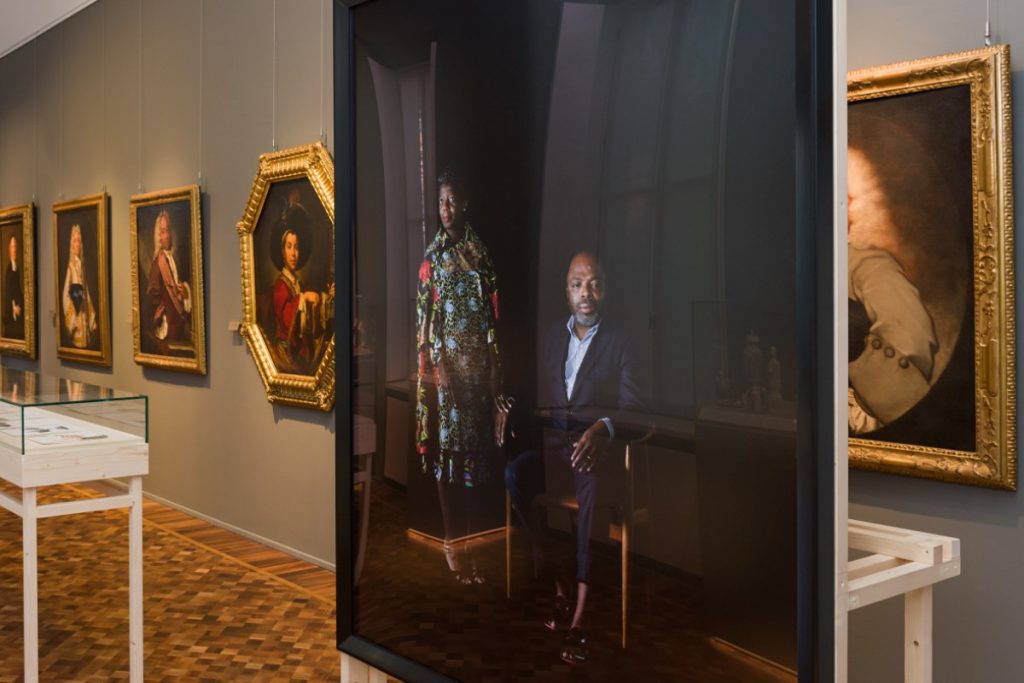 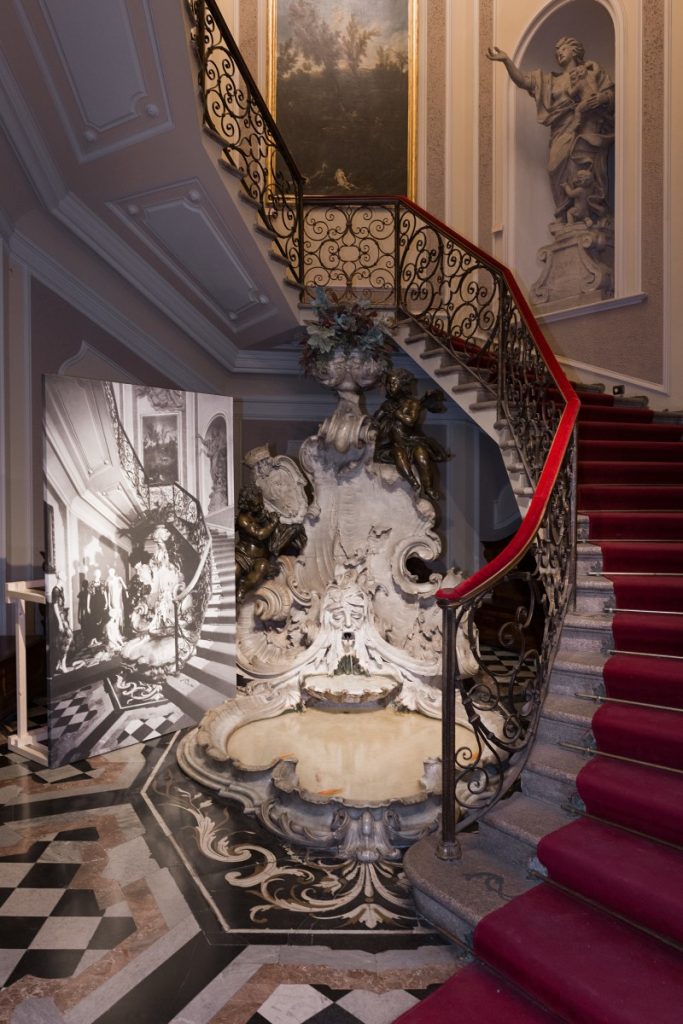 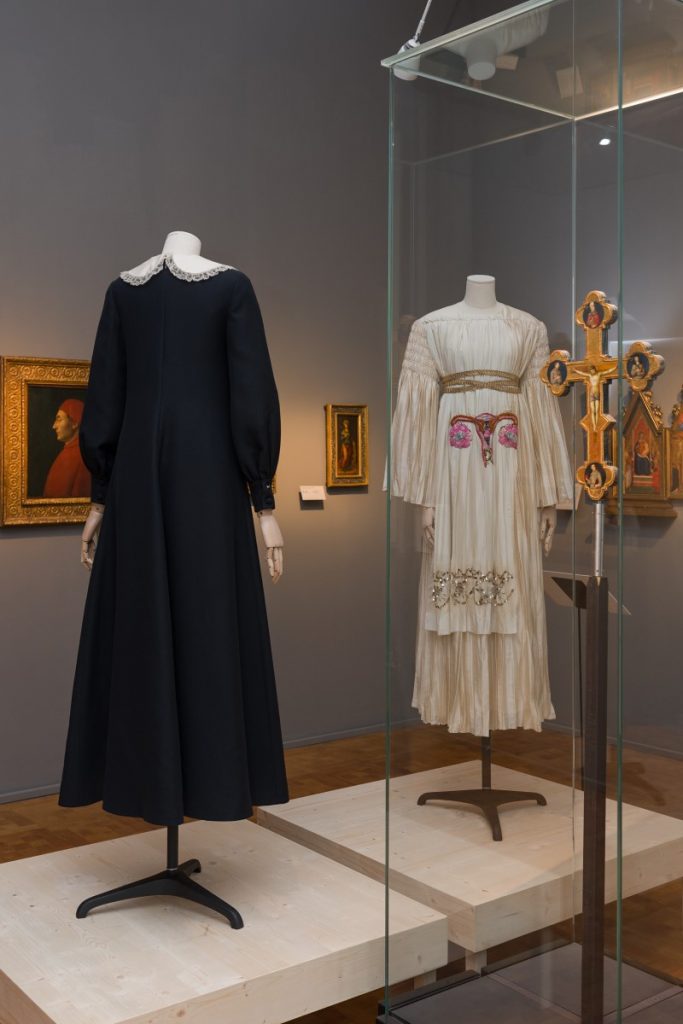 Temporary exhibition staged by the Camra Nazionale della moda Italiana, in collaboration with the Museo Poldi Pezzoli and with the support of the Ministry of Foreign Affairs and International Cooperation, the Italian Trade Agency ICE and the Municipality of Milan.   With the participation of Tendercapital.

The project, in the form of an exhibition and a catalogue, aims to spark off a series of reflections on contemporary fashion, its qualities and its attributes, taking as its starting point Italo Calvino’s Six Memos for the Next Millennium, that the writer was supposed to give at Harvard University in the autumn of 1985. Calvino died suddenly in September of the same year, but his wife Esther decided to publish what he had written for them. Thus the incisive and inclusive word Memos has been chosen as the title of the exhibition.

Reading Calvino today raises a fundamental question: can fashion, given its nature as a cultural industry, as a system of communication, as a rich, hybrid and problematic territory, be considered a scientific and poetic practice, and therefore a naturally literary one? So the exhibition uses Calvino’s words as devices to reflect on what has changed and what has stayed the same in fashion. Thus Memos sets out to construct a ‘discourse on method,’ or rather a reflection on fashion curating and its ability to deal with the different products of that fashion: not just the objects, but also the images and the words. Reflecting on the practice of fashion curating, Maria Luisa Frisa has brought in Judith Clark in the role of ‘exhibition-maker’ and Stefano Tonchi with a visual project. The exhibition is at once open work and scientific and poetic attitude, an exercise ‘of research and design, of discovery and invention’.