Miss Fisher and the Crypt of Tears 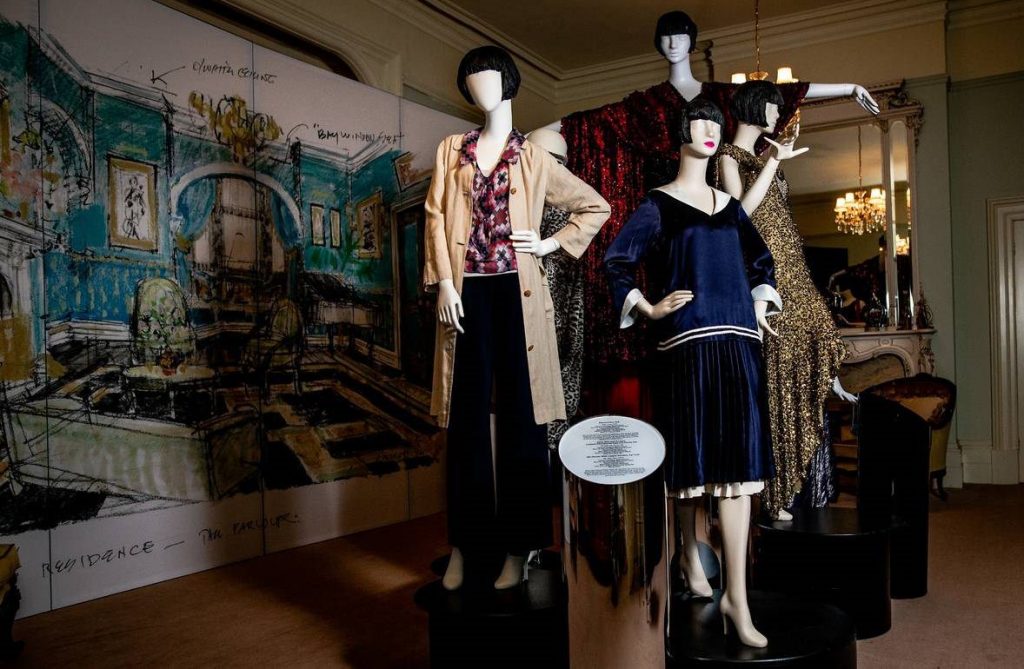 Phryne Fisher is back with a brand new exhibition filled with glamour, romance and adventure.

Immerse yourself in the adventure with Phryne and unravel a decade old mystery concerning priceless emeralds, ancient curses and the truth behind the disappearance of a forgotten tribe. Be transported back to where it all began with a retrospective of the original series Miss Fisher’s Murder Mysteries, as well as costumes from the expanded Miss Fisher universe including the 1960’s spin off series Ms Fisher’s Modern Mysteries and the upcoming Chinese adaptation Miss S, where Phryne has been reimagined as a crime fighting sleuth in 1920s Shanghai.