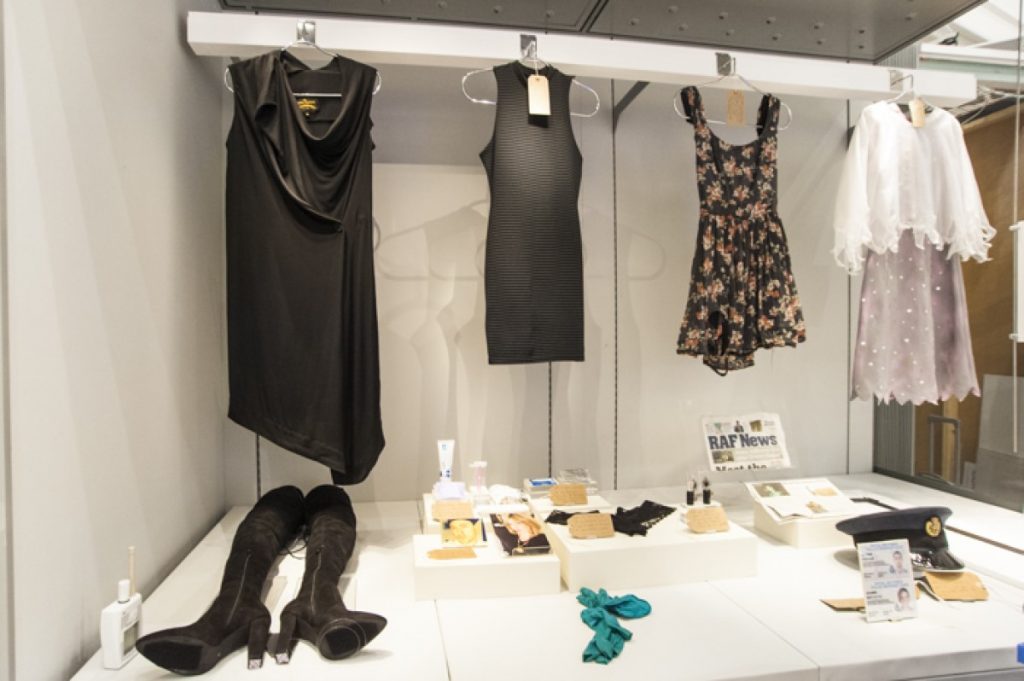 This summer Brighton Museum launches Be Bold, a series of collaborative events and exhibitions funded by Arts Council England and programmed in partnership with Brighton & Hove’s LGBTQ communities.  The exhibitions aim to reflect the experiences of the city’s LGBTQ residents, and begin with the acclaimed Museum of Transology.

The Museum of Transology is a bold, brave and profound collection of artefacts and photographic portraiture that began with donations from Brighton’s vibrant trans community.  Now comprising around 150 objects, the crowd-sourced collection is the largest collection representing trans people in the UK – if not the world.

Collector and curator E-J Scott said: “This is a highly intimate display that challenges the idea that gender is fixed, binary and biologically determined, by exploring how the objects I’ve collected reflect people’s self-determined gender journeys.  It addresses issues including violence against trans people, intersex and non-binary identities, fashion’s shaping of gender identity, medical transition and the spectacularisation of trans peoples’ lives by the mainstream media.

“It has been made possible by those who donated their stories and personal objects, which commonly share themes of hope, ambition and determination.  Most of the display items are accompanied by a handwritten narrative by their donator.”

In a new rendering specifically for Brighton, the display’s layout will reflect a typical domestic sphere before moving into the medicalised realm of the hospital.  Visitors will be invited to leave their own tag describing their personal gender journey.