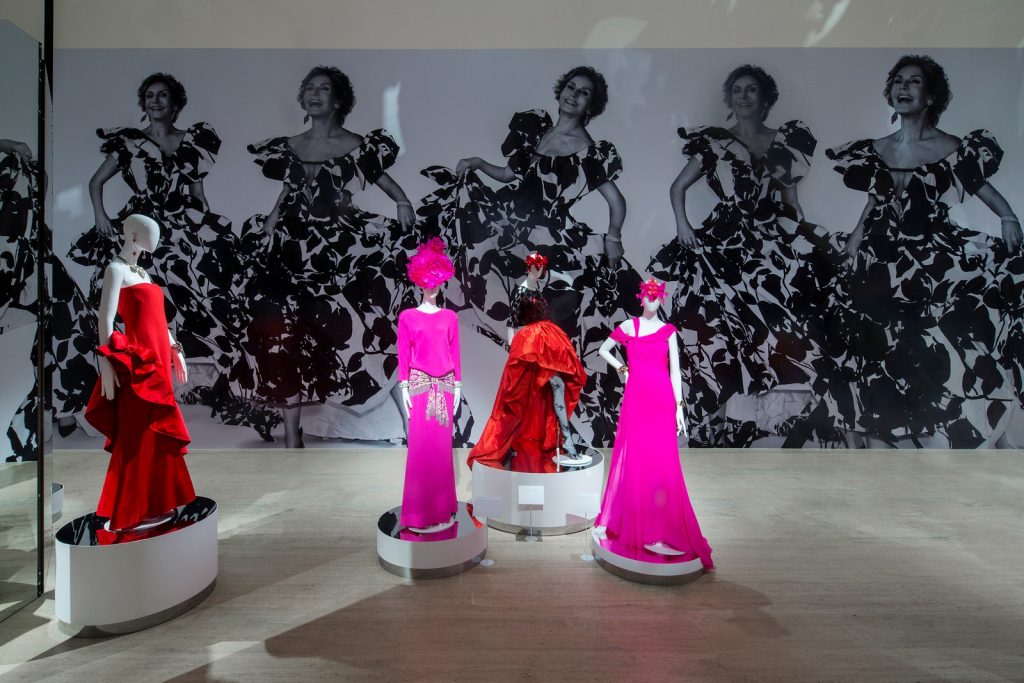 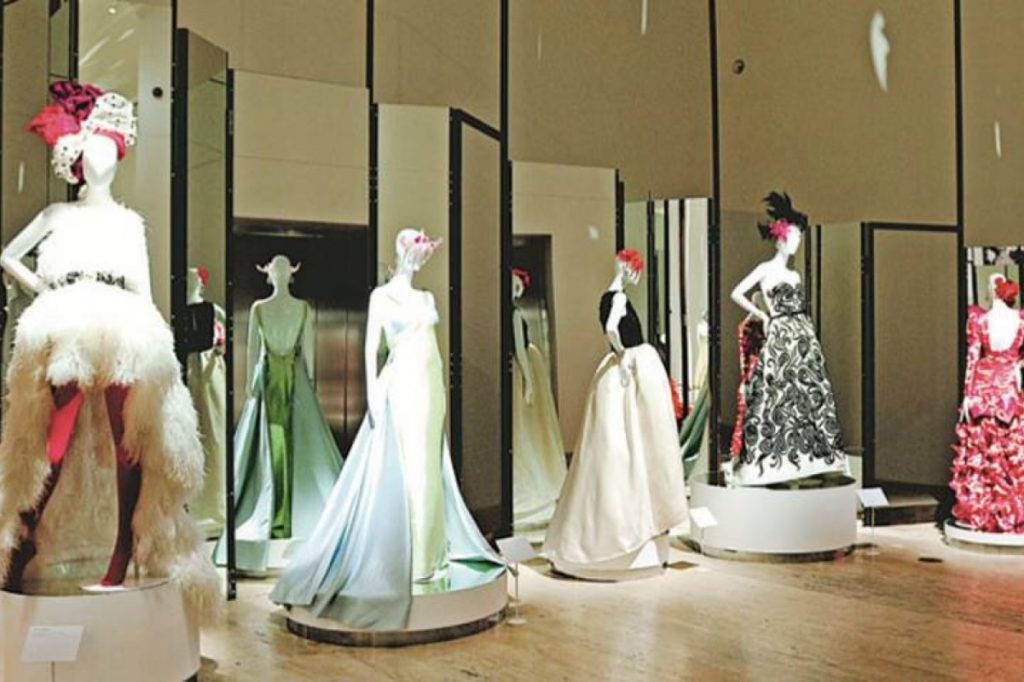 The Naty Abascal exhibition and fashion! is presented at the Jumex Museum from November 8, 2019 to January 5, 2020.

The exhibition includes a careful selection of dresses and suits from the Naty Abascal collection, the Spanish fashion model and consultant who became known in 1964 when the Creator Elio Berhanyer asked her and her twin sister Ana Maria to parade with their designs at the New York International Exposition.

The exhibition at the Jumex Museum evokes the great ateliers or sewing workshops, where mirrors have witnessed, along with designers and models, the evolution of fashion. The highlights highlight the particularities of the cut and the proportion of the suits that contribute to the transformation of the female silhouette, which gives testimony of contemporary times like any other art form.